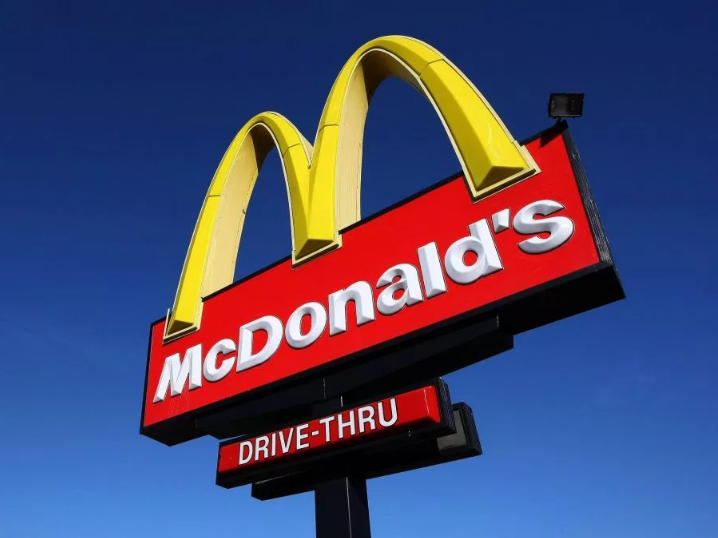 A 10-year-old girl who wanted some fast food Wednesday morning took her mother’s SUV while she was sleeping and crashed into another vehicle.

Police were called to 12th and Olive about 7:45 a.m. July 31 on a wreck between a Chevy Tahoe and a Honda Pilot. They were surprised to learn that the driver of the Tahoe was a 10-year-old.

Officers learned that when the girl woke up this morning, she wanted to get McDonald’s to eat. Her mother was still sleeping, so the girl took the Tahoe herself. She drove a couple of miles before getting lost. She attempted to turn at 12th and Olive, but since she was an unlicensed 10-year-old, she failed to yield to the Honda coming in the opposite direction.

Both vehicles sustained heavy damage, as did an electrical utility box and a stop sign. The girl was transported to the hospital with minor bumps and bruises. The other driver was not injured. The girl did not make it to McDonald’s.