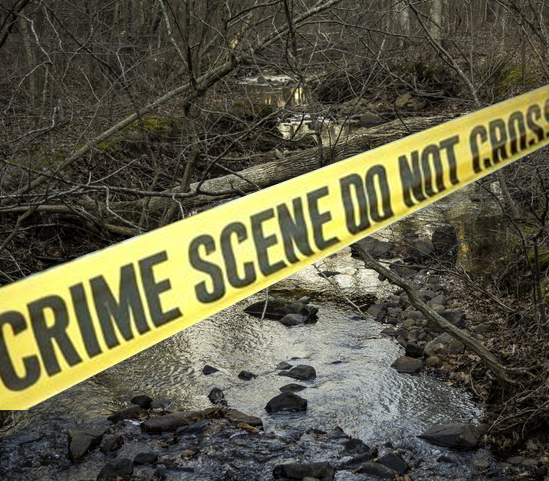 Police are investigating after a 10-year-old boy found human remains along a Northland creek July 5.

The boy was fishing at Shoal Creek north of Pleasant Valley Road when he spotted the remains along the bank. He told a parent, who called police. Police recovered the partial human remains. Detectives returned July 7 with Missouri Search and Rescue Canines and spent eight hours searching the area. This led to the discovery of some additional remains.

The body has not been identified, nor has a gender been determined. The remains were degraded beyond the ability to conduct traditional DNA testing, so further advanced testing will be conducted. That could take as long as 3 to 6 months.

Detectives will continue to investigate, and police will share the identity of the remains once that is determined.