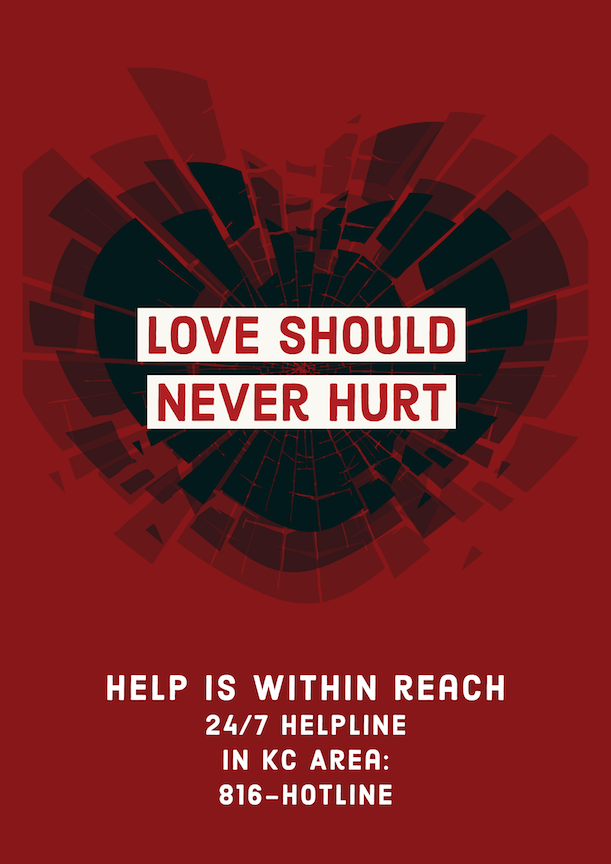 A woman is safe after bystanders at a grocery store saved her from a domestic violence attack, but police are continuing to investigate the arson that followed.

At about 10 p.m. March 3, officers were called to the Price Chopper at Vivion and North Oak on a domestic violence assault. They learned that a woman was walking outside the store with a friend when her ex-boyfriend showed up with a box cutter, held her against the wall by the throat and threatened to kill her. Her friend and Price Chopper employees intervened, stopping the assault and calling the police. The suspect fled the area in his vehicle prior to officers' arrival.

While officers were completing their investigation of the domestic violence assault at the grocery store, the suspect called the victim and told her he was going to burn her vehicle. The victim's vehicle had broken down in the area of NE 52nd Street and NE San Rafael in the Gracemor area. Officers then found the victim's truck fully engulfed in flames in Gracemor. Police had to keep neighbors back from the flaming truck for their protection, in case it exploded. The Kansas City Fire Department responded and extinguished the fire.

KCPD's Domestic Violence and Bomb and Arson units are jointly investigating the case. Police are searching for the suspect.