Chief's blog: marijuana's impact on public safety needs to be part of the conversation 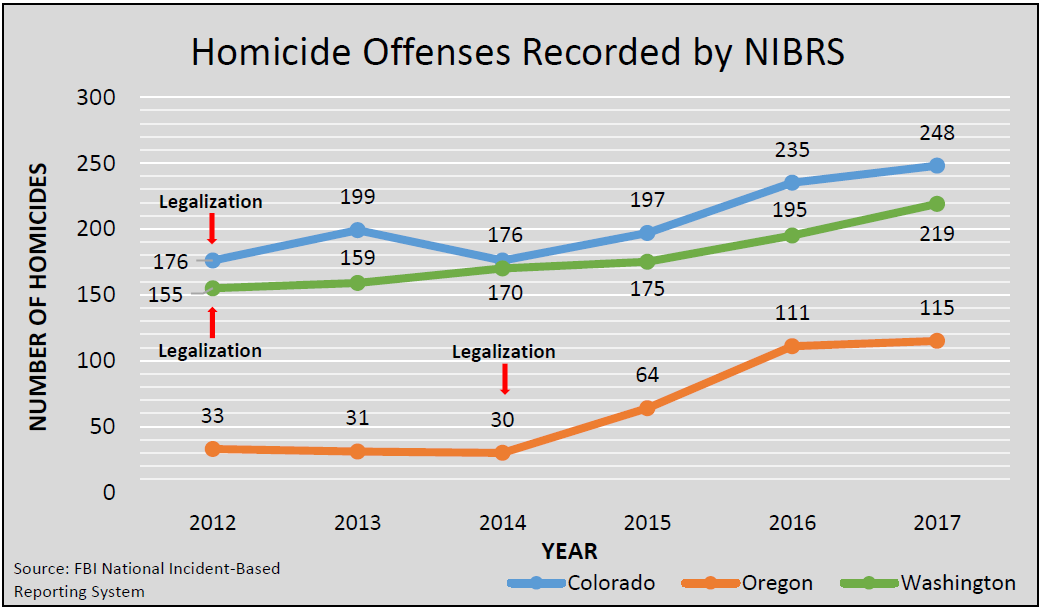 "Most people don’t realize the connection marijuana has to violent crime in Kansas City. On Sept. 10, two men were murdered in their apartment in south Kansas City. A dog was shot and killed, too. The men were known to sell marijuana, and evidence at the homicide scene confirmed that. Investigation has revealed the marijuana dealing was likely the motive of their homicides. So far this year, 10 of our homicides have been directly motivated by marijuana. The non-fatal shootings are even greater. Most of these marijuana-related shootings start as robberies of marijuana or the money connected to it.

The common argument is that this violence would cease if marijuana were simply legalized. The data from states that have done so, however, show just the opposite is happening." Click to read the rest of the blog.