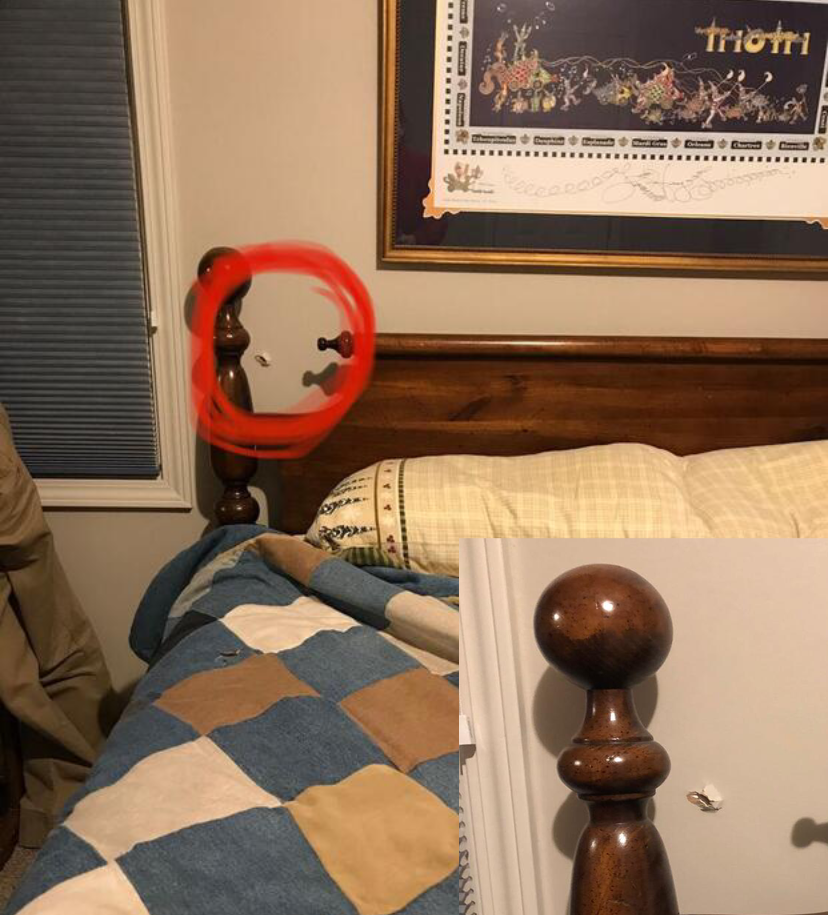 Within the first 21 minutes of 2020, bullets that appear to be from celebratory gunfire entered five homes throughout the city, nearly striking the innocent people sleeping or celebrating inside.

At 12:03 a.m., police responded to shots fired into a house in the 500 block of E. Minor Drive. The victims were sitting in their living room when a single round came through the window.

At 12:13 a.m., police were called to the 8800 block of Crescent Avenue, where at least one round entered a house. Officers saw a round entered the victims’ bedroom window and narrowly missed striking the sleeping victims.

At 12:16 a.m., police responded to the 1800 block of NW 56th Court to a home with six occupants ranging in age from 6 months to 70 years old. Police determined a bullet entered the living room wall, and went through a bathroom wall before it came to rest.

At 12:21 a.m. in the 3300 block of Wyoming, police responded to the call of a woman who was in her bedroom when she heard glass breaking in the room next to her. Officers determined it had been shot into.

Police then received a delayed report the next morning from victims in the 5100 block of Osage. The victims had been sleeping in their bed when a bullet entered the wall next to their headboard, which is pictured above, with a close-up in the inset.

Miraculously, no one was injured in any of the above incidents.

From 6 p.m. Dec. 31 to 6 a.m. Jan 1, KCPD received 317 calls to 911 reporting sound of gunshots. During the same time-frame, preliminarily, there were just over 200 gunfire alerts by the ShotSpotter gunshot detection system, which covers 3.5 square miles of the city.

At just one address in East Patrol Division, officers recovered 131 shell casings and one live round on New Year’s Day.

Detectives will be following up on all of the above cases. Police reiterate that celebratory gunfire is illegal and dangerous.