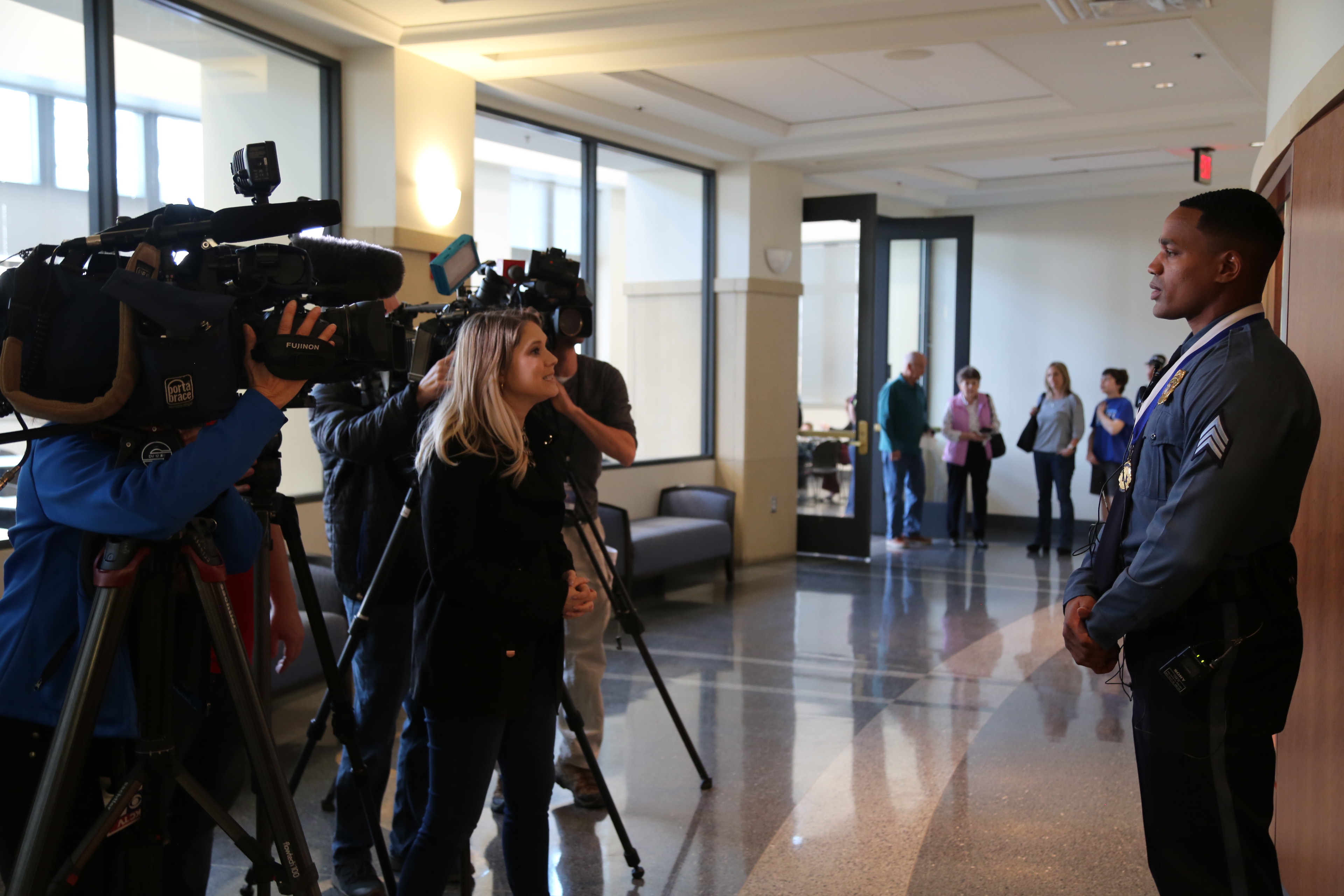 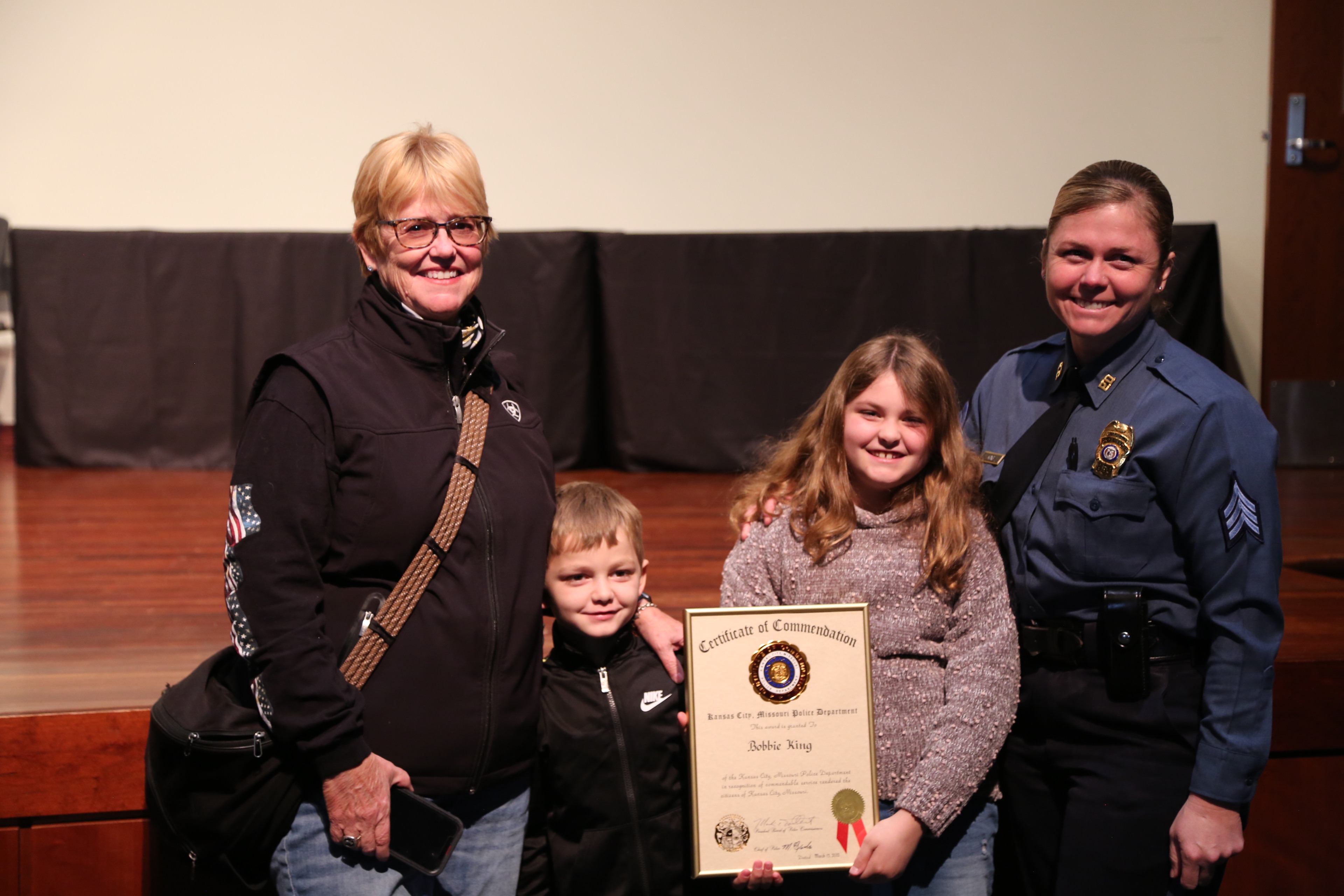 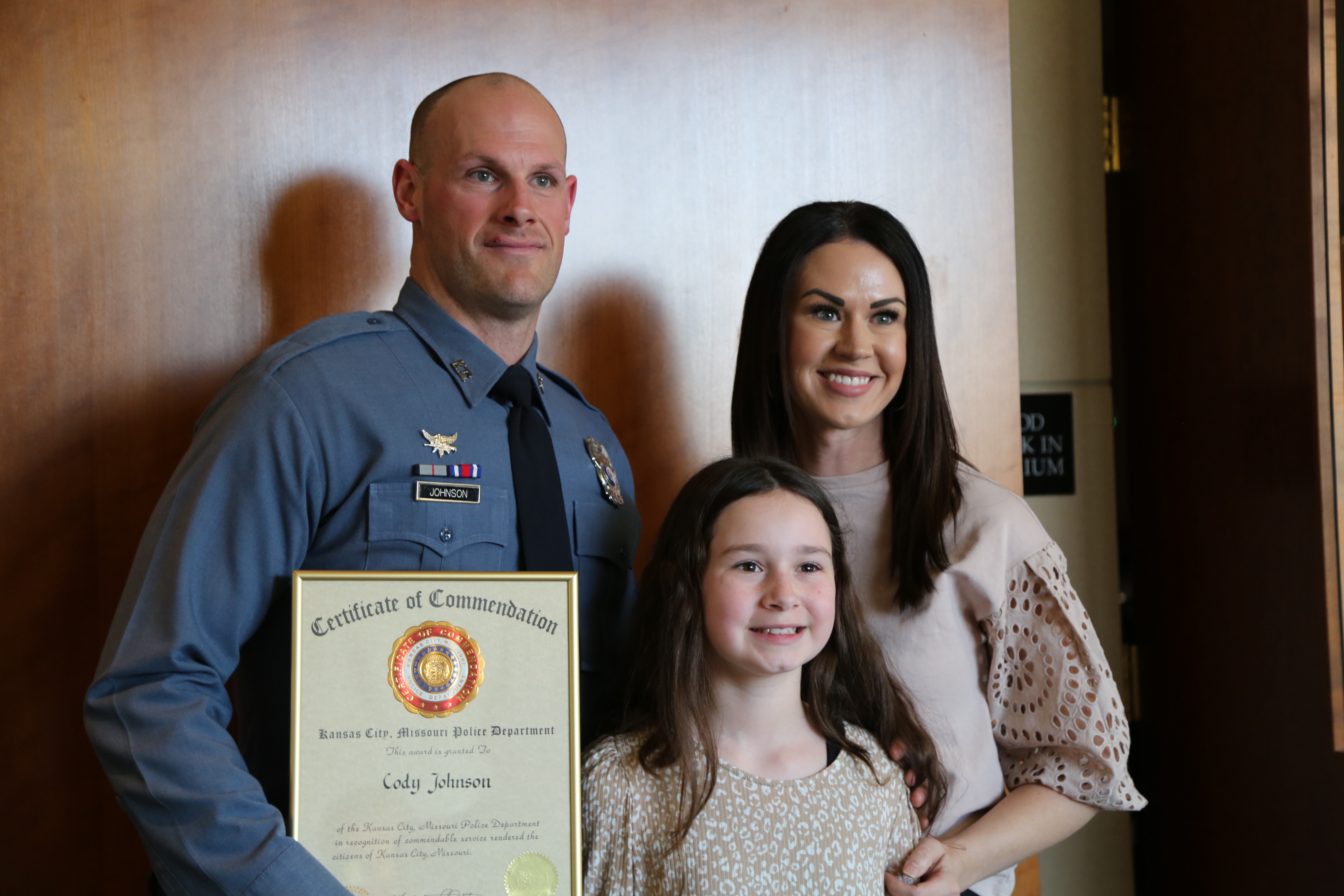 Seven members from the TAC 20 Squad received the Medal of Valor, while one received the Distinguished Service Medal on March 15, capping a night of recognition for heroic officers.

The TAC 20 Squad members saved two children from a violent suspect during a hostage situation in April of 2021.

In addition, Officer Keegan Gemmell and Officer Christopher Sticken received Distinguished Service Medals, along with Officer Alexander Cruz who received a Certificate of Commendation. The trio stopped a gunman after he shot a bus driver and fired at the officers.