It's A KCPD Uniform for Patrick Mahomes' Look-ALike 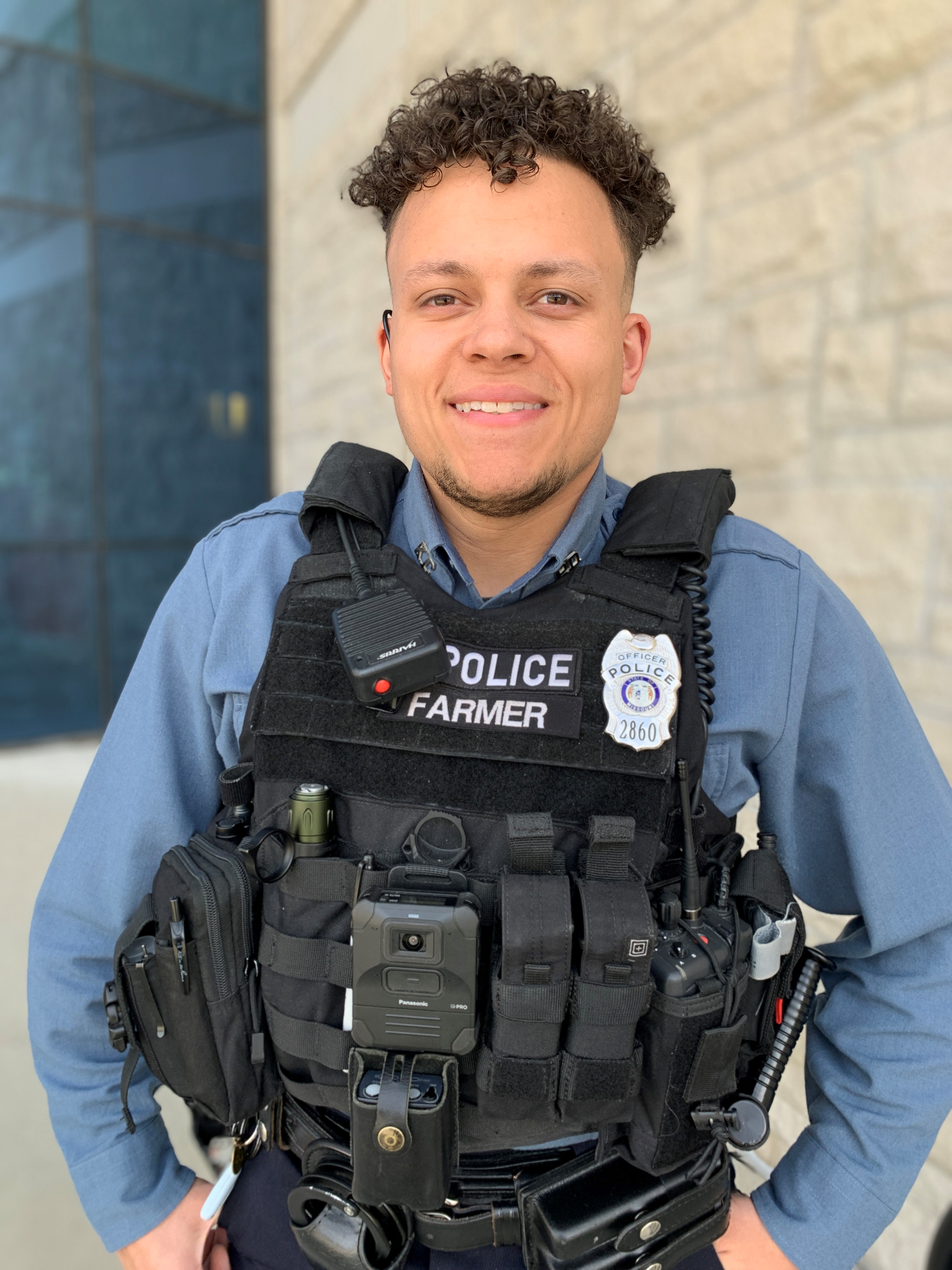 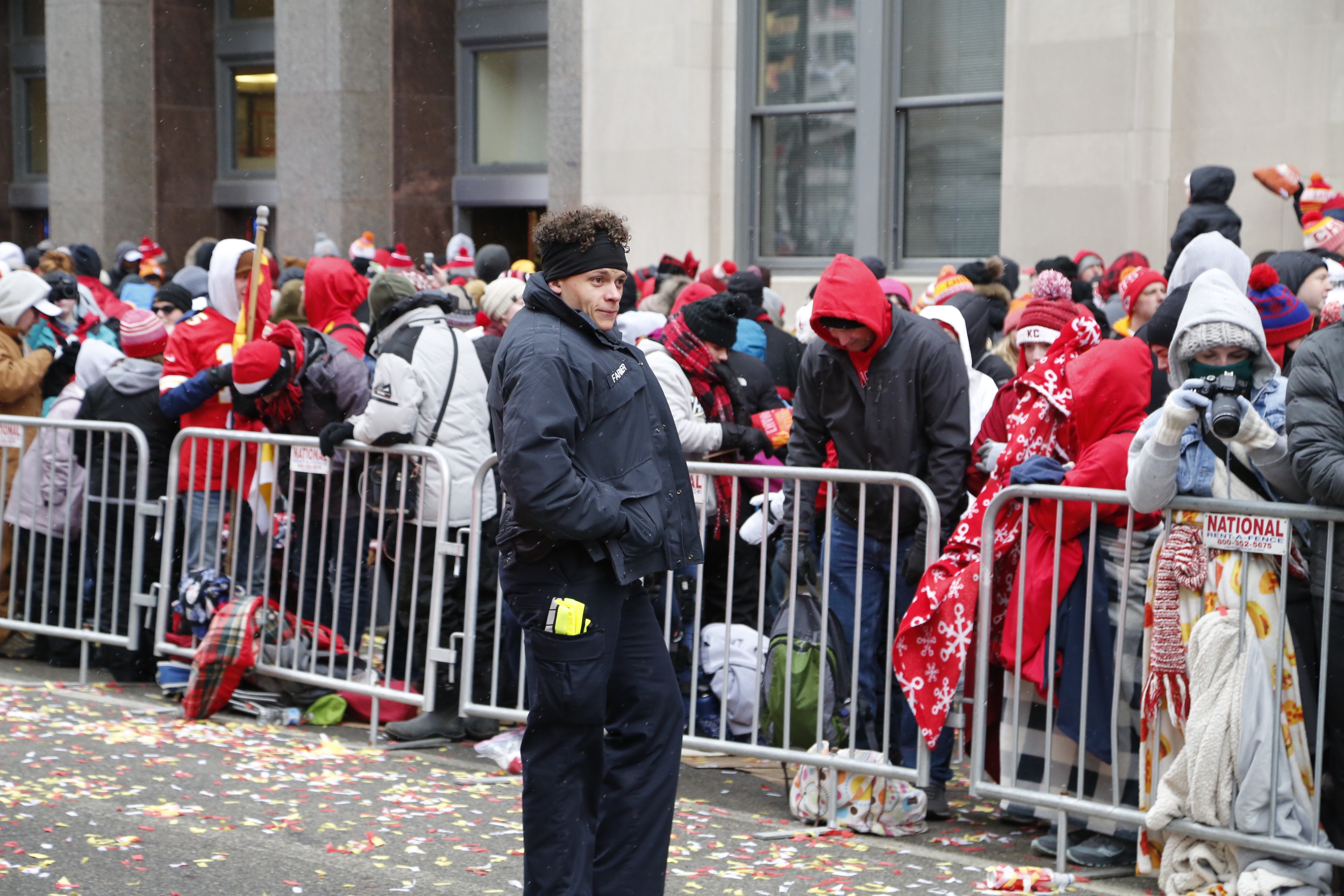 Officer Curtis Farmer definitely knows. Three-to-four times a day, people ask him, surprised that the officer who has shown up looks like the Kansas City Chiefs’ star quarterback.

Working out of South Patrol Division, the two-year veteran of the KCPD says his resemblance makes him more relatable with people.

“When I show up, the mood gets a little lighter because they think of the Chiefs,” says Farmer. “It lightens the mood which is kind of why I keep the hairstyle going. I like it too.”

Farmer, originally from Nebraska, played football at Avila University, and always wanted to be an officer. He says he was drawn to serve the community and to help people.

By coincidence, Officer Farmer graduated from the police academy in 2020 just after Mahomes won his first championship. Since then, the remarks and picture-posing have been consistent.

“I like to see how happy it makes people, especially the kids,” remarks Farmer. “I know I’m helping people and also making their day a little better.”

Officer Farmer, 27, has not yet met Mahomes, but a Chiefs player saw Farmer when the officer was working off-duty.

“He did a double-take when he first saw me and laughed a little bit,” chuckles Farmer.

With a degree in criminal justice and life-long dreams to be an officer, Officer Farmer knows he’s living his dream now - not anyone else’s. That said, he’d be more than happy to secure another championship parade.