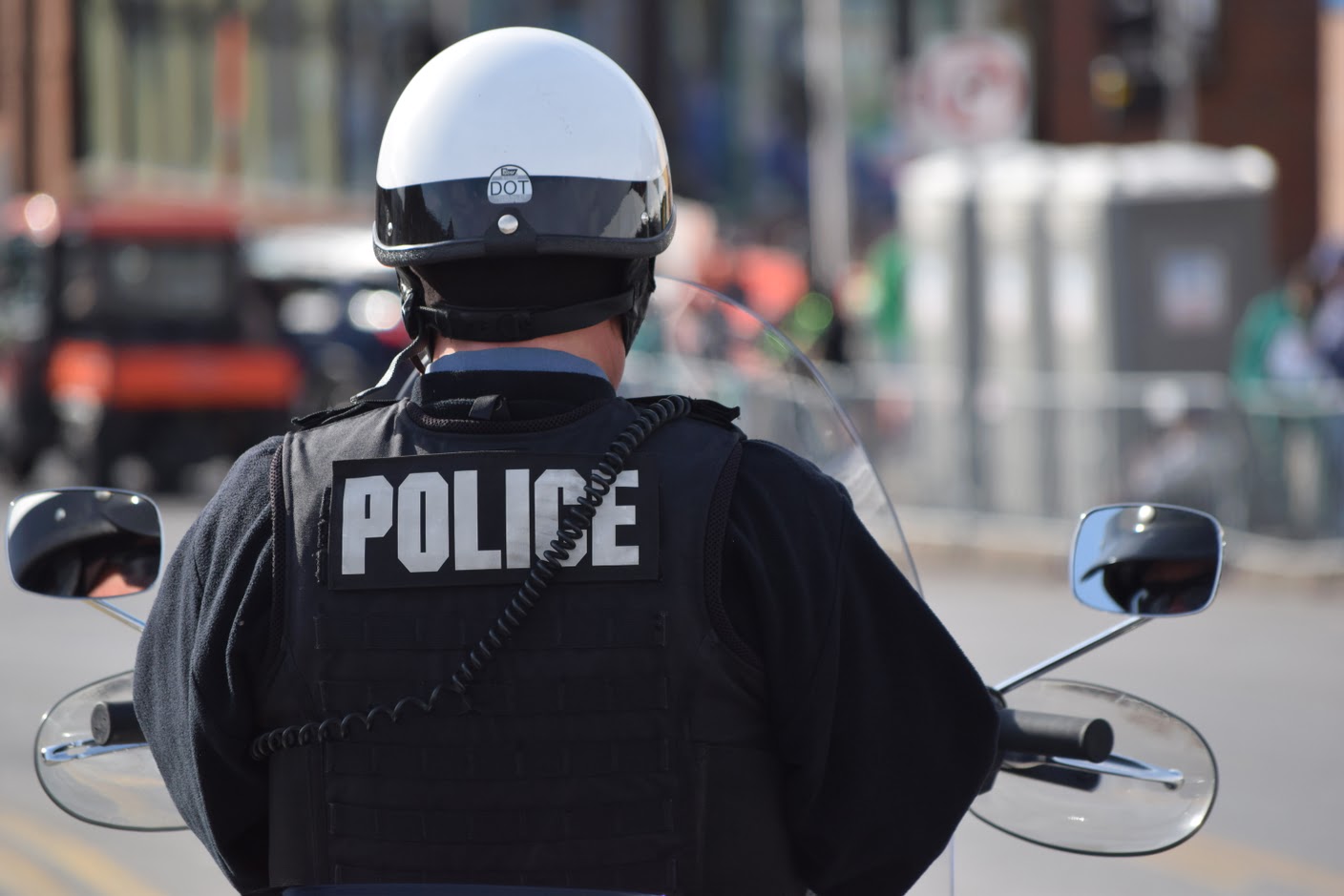 To counter the rise in traffic fatalities this year and the expected increase in holiday traffic, the Kansas City Missouri Police Department will conduct a Traffic Safety Operation Saturday and Sunday.

Various KCPD units, assisted by the Missouri State Highway Patrol, will patrol in search of speeders, impaired drivers, and other violations. Their efforts will be at “hotspots,” shown through a 10-year-study to be high-fatality locations.

This large-scale event will begin at 4 p.m. Saturday and end at 4 a.m. Sunday.

To date, there have been 39 traffic fatalities in Kansas City compared to 25 a year ago. Data shows that last Memorial Day weekend, KCPD responded to 183 crashes. Thankfully, there were no fatalities but there were injuries in 49 of these crashes.

In April, KCPD conducted a Traffic Safety Operation. There were more than 100 tickets issued, while 13 drivers went to jail for DWI.