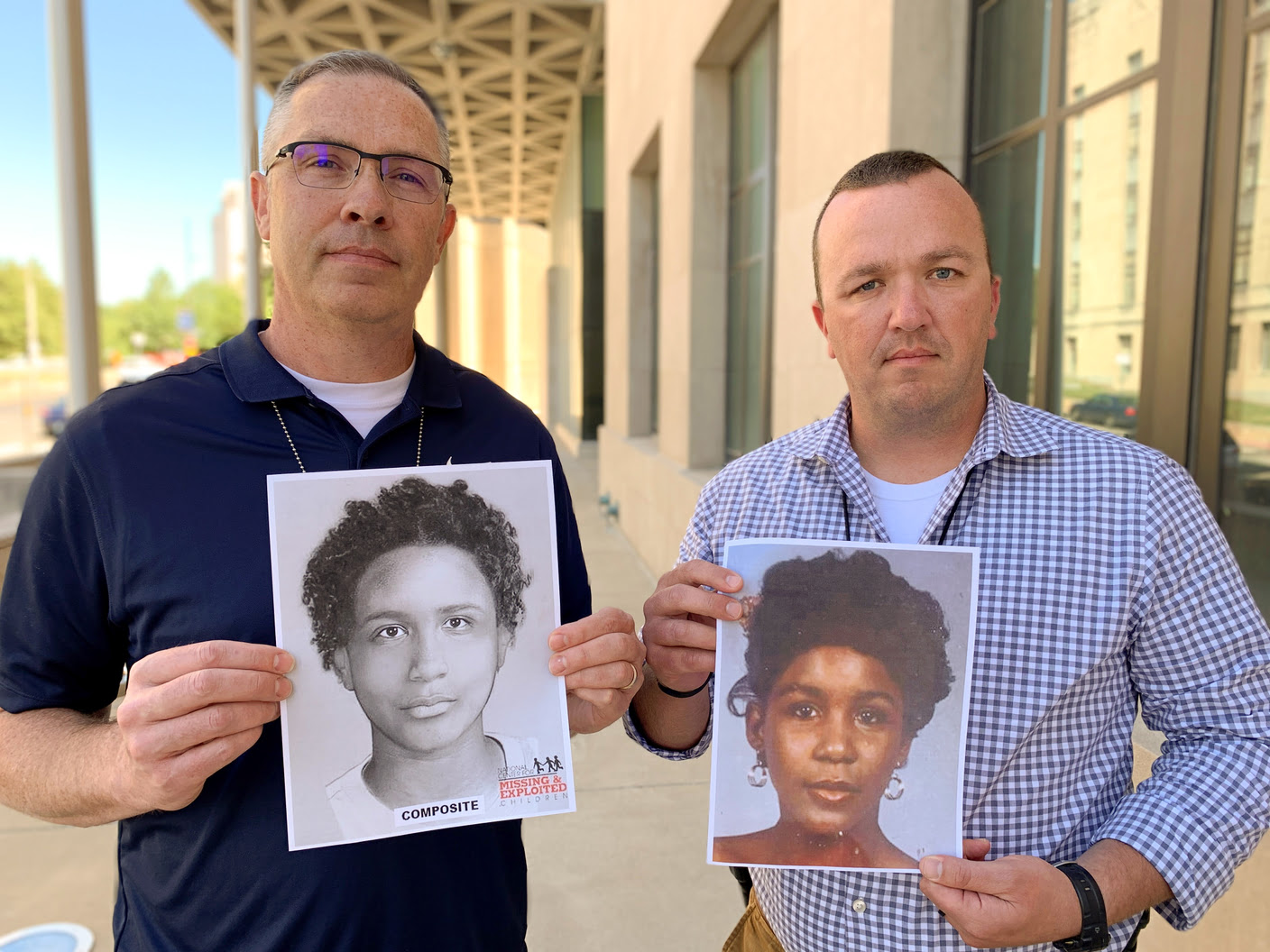 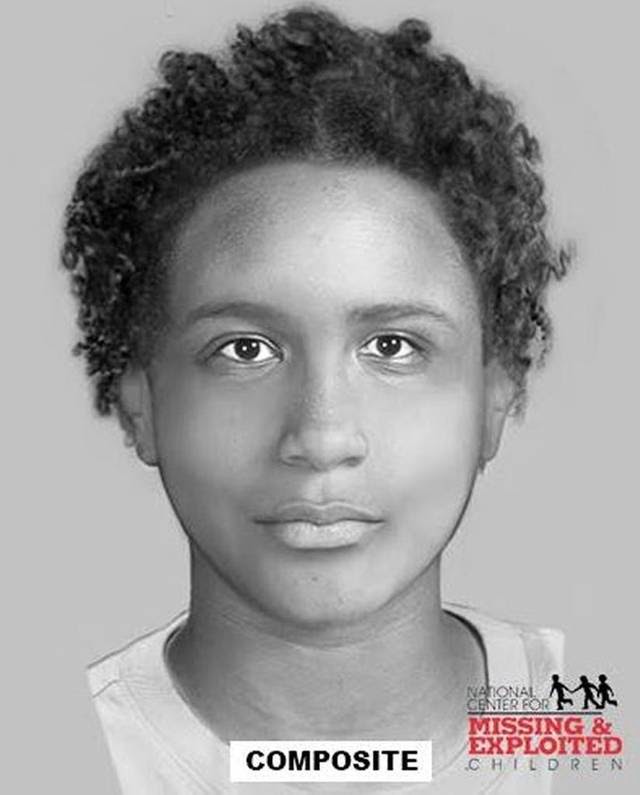 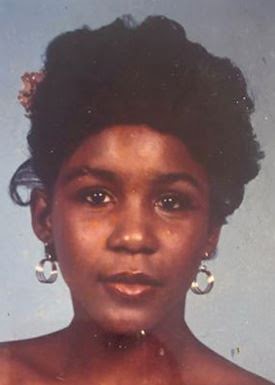 Deoina Mitchell just had to know. What happened to her mother?

Mitchell never really knew her mom, Gwendolyn Robinson, who disappeared when Mitchell was a toddler.

The year was 1983. But it was this summer when Mitchell walked into South Patrol Division and filed a missing person report. She needed answers.

Detective Nathan Kinate worked the case that was older than him. Most times, clues or guesses point toward the missing person. Mitchell didn’t have any idea.

“It hit different,” Kinate said. “I felt we really need to dig into it. She was genuine about wanting to know.”

Working 12-hour days, Kinate exhausted resources and searches and interviewed family and friends. Still, there was little information about Robinson’s whereabouts. That’s when he requested the assistance of Intelligence Analyst Darin Lee.

Together, Kinate and Lee continued a relentless investigation to find the truth. Then one day, Mitchell provided them with an Olan Mills picture of Robinson that immediately registered with Lee.

“I’m a face person,” Lee said, “and I specifically remembered it.”

Lee thought of a composite he had seen, provided to him back in 2017 by a Clay County Sheriff’s Office detective who was working a cold case. The case stemmed from bones found back in 1985. Given the timeframe of Robinson’s disappearance and the similarities between the picture and digital reconstruction, Lee sensed a match.

“Her eyes were very distinct,” Kinate explained. “Her jawline was distinct. We were in awe.”

For almost four decades, the Clay County Sheriff’s Office has been investigating their cold case, tallying up hundreds of supplemental reports in hopes of identifying the (Jane Doe) woman. They conducted many follow-up investigations and interviews and involved out-of-state labs and universities for evidence processing in hopes of identifying her.

Kinate communicated with the Sheriff’s Office, and together they decided to run DNA tests in hopes of matching Mitchell to the bones.

The result was a match. Less than 30 days from beginning their investigation, Kinate and Lee found Mitchell’s mother.

“It was hard for her to hear,” Kinate recalled telling Mitchell. “The one saving grace was that your mom didn’t leave you. She was taken from you.”

“Putting together nearly 40 years of history is a very difficult thing to do,” said Sergeant Chris Johnson of the Clay County Sheriff’s Office. “However, our team of investigators has the willingness and the drive to do so. It doesn’t matter if someone killed someone today, four years ago, or even nearly 40 years ago, justice can still be served and we will work diligently to get positive results.”

Mitchell now knows a big part of the mystery due to the determined efforts of Kinate and Lee. They are gratified to have helped Mitchell and resolute in serving others.

“A lot of people get discouraged because of the time investigations take,” Kinate said. “Everybody in the department is working as hard as they can. It’s not perfect, but we’re trying hard.”

The Clay County Sheriff’s Office is asking anyone with information on Robinson’s murder to come forward. Contact Sergeant Johnson at 816-407-3723. You can also remain anonymous by visiting https://www.kccrimestoppers.com/.