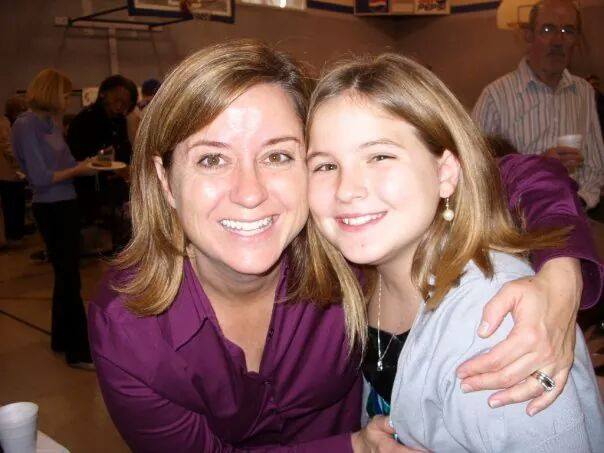 The Kansas City Missouri Police Department is urging residents to not shoot their weapons into the air to “celebrate” the 4th of July holiday.

This is a real concern. In 2011, Blair Shanahan Lane, 11, was killed by celebratory gunfire. The shooter served time in prison, but the problem has continued.

This past New Year’s Eve holiday, ShotSpotter recorded more than 1,100 rounds of gunfire in Kansas City. Each of those bullets struck something, if not the ground.

“When you shoot your gun in the air, you don’t get to decide where that round goes,” said Sergeant Jake Becchina. “It will travel as many as a thousand yards.”

The aftermath of this crime has led to people and animals injured, holes in roofs, and multitudes of property damage.

The act is a misdemeanor crime. Punishments of a year in jail and a $1,000 fine are possible. Charges can increase if people or property are struck.

Additionally, critical police resources are tied up when responding to these incidents.