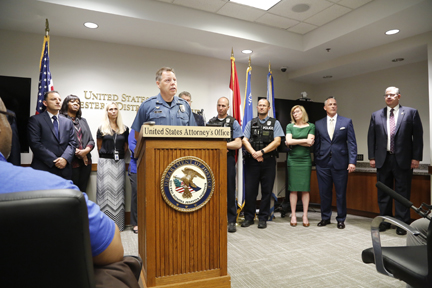 Late summer is historically the peak time for gun violence in Kansas City, Mo. The KCPD and its partners hope the initiatives announced today will help curb this violence. For any of these efforts to be effective, however, the help of the community is crucial. Read more on Chief Rick Smith’s blog.