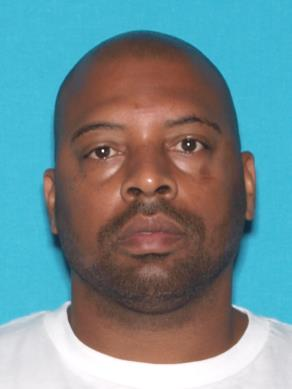 Germon Stevens, 44, is wanted for first-degree murder and for shooting a second person in a domestic violence incident, but he continues to evade law enforcement.

The Jackson County Prosecutor’s Office charged Stevens on June 14 with first-degree murder, two counts of armed criminal action and two counts of domestic assault. KCPD has been unable to locate him.

If you have information that could lead to the arrest of Germon Stevens, you could receive an anonymous cash reward of up to $25,000 through the Crime Stoppers TIPS Hotline. Stevens is considered armed and dangerous.