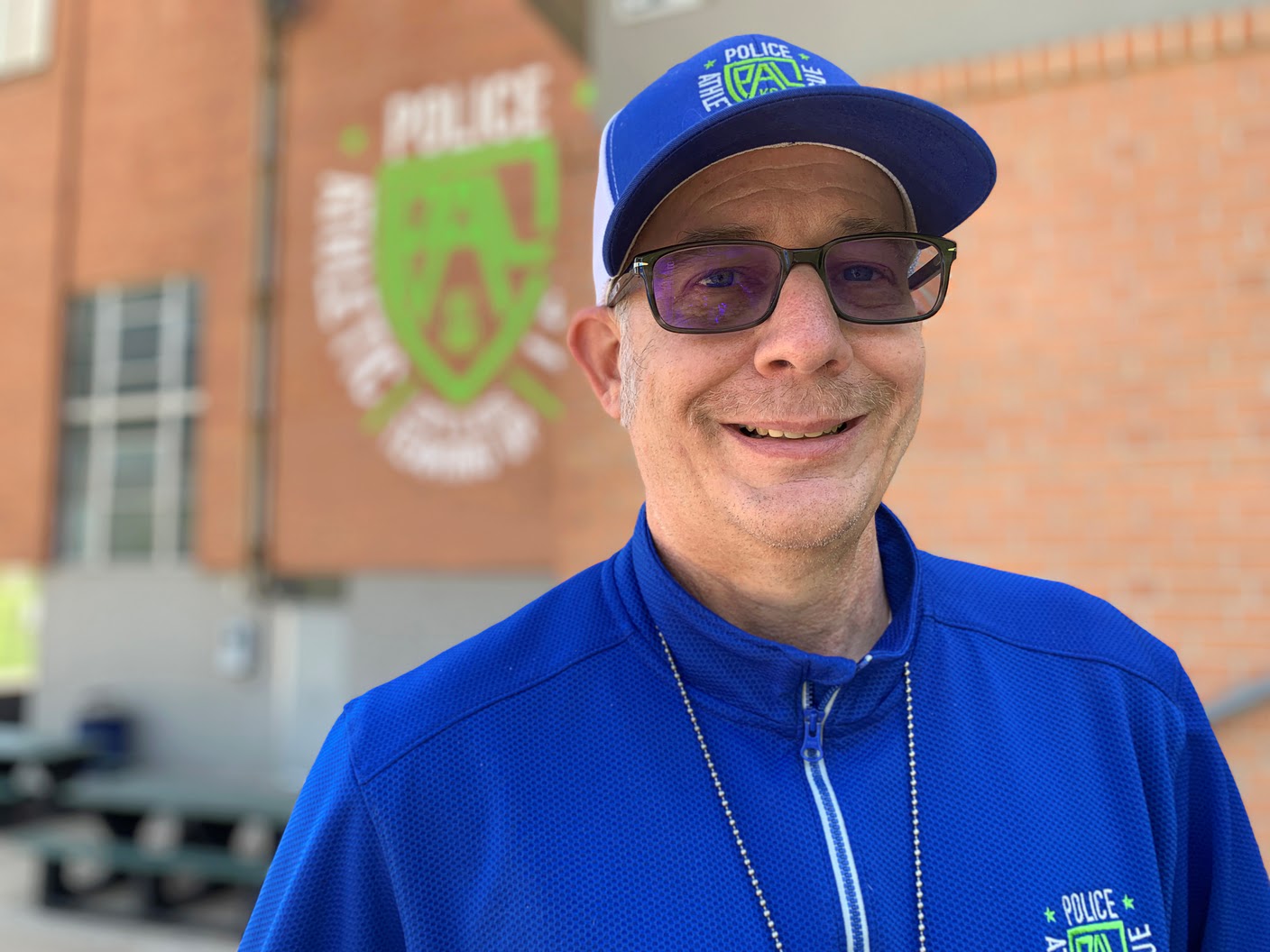 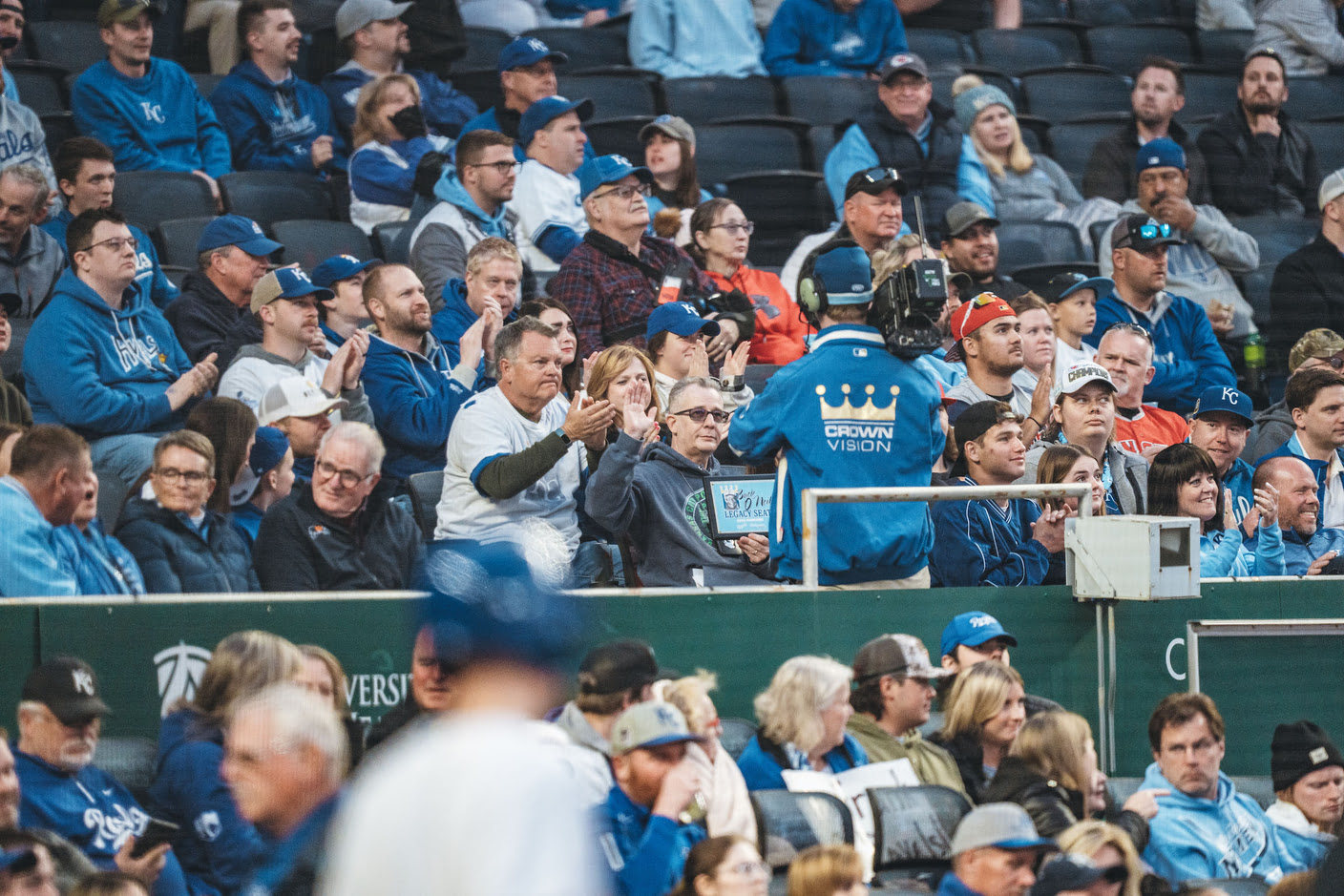 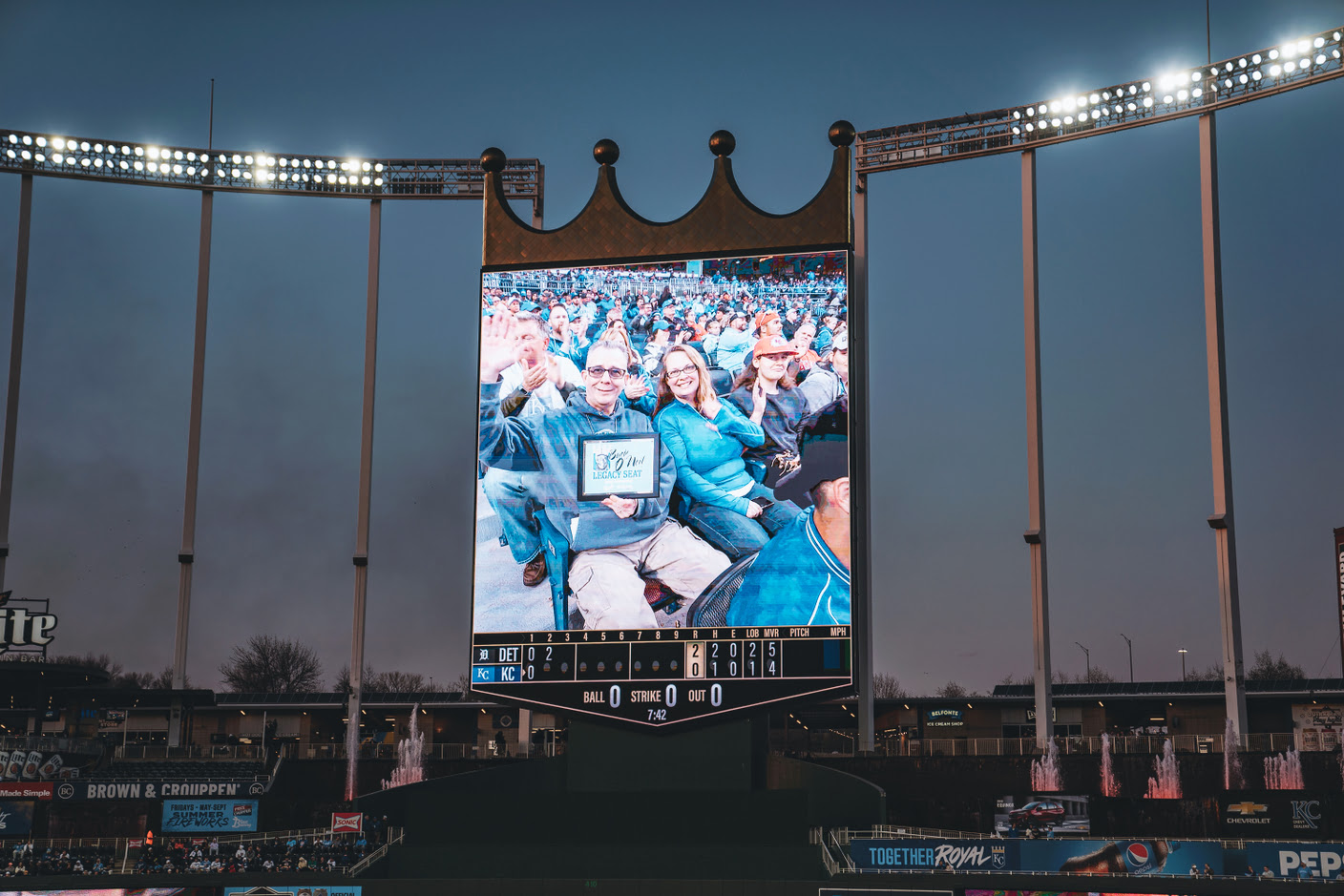 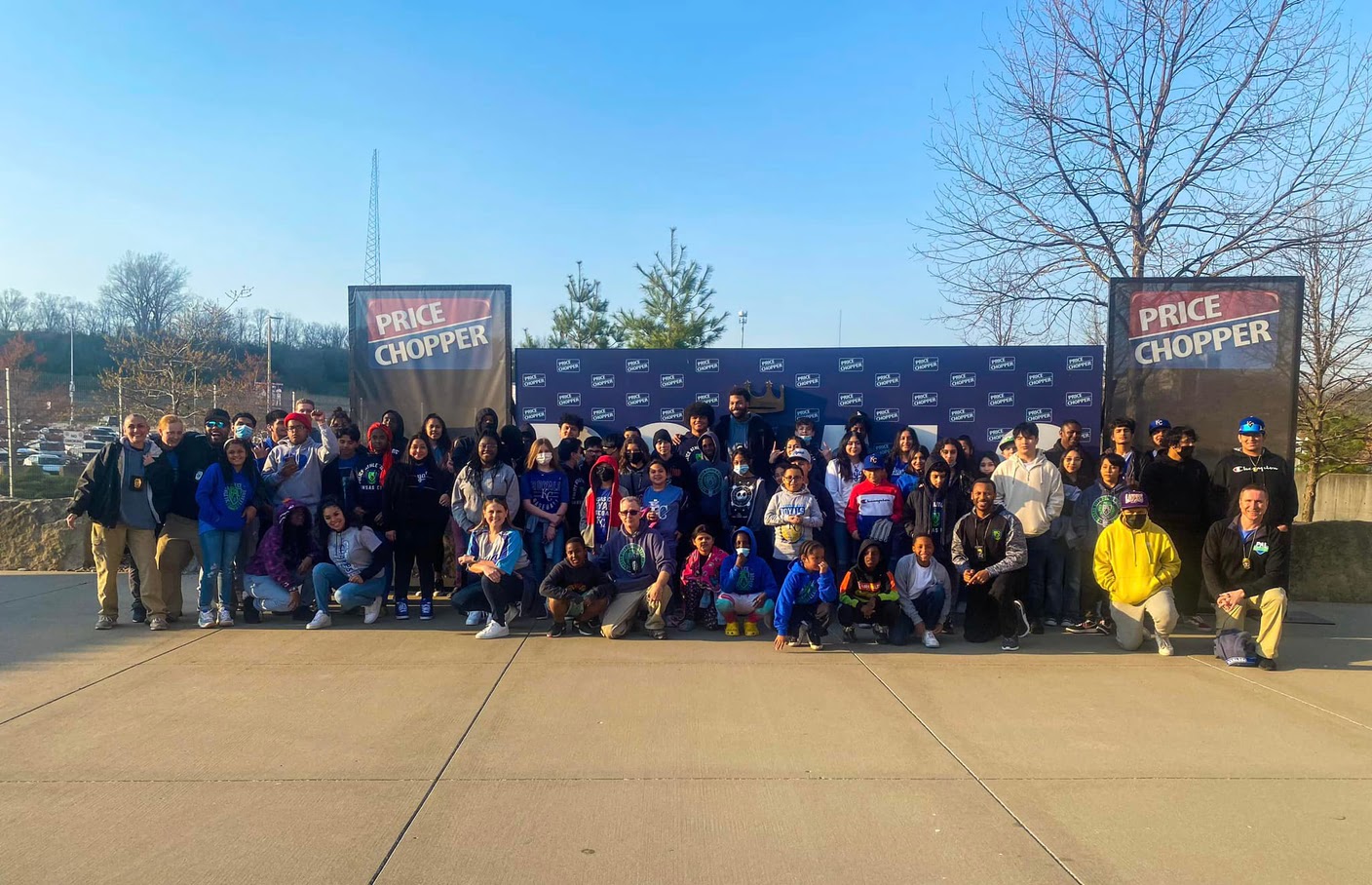 George Brett and Salvador Perez are at the top of the list. So are the late greats Roberto Clemente and Kirby Puckett.

All of them, stars. All of them admired by Officer Joe Windsor, whose lifelong passion for baseball is now manifesting itself into a mini field of dreams at the Police Athletic League (PAL) Center.

When Windsor joined PAL in June of 2021, he wanted to start a baseball and softball program, introducing PAL kids to the sports. He reached out to the Kansas City Urban Youth Academy, and the results have been a home run. PAL kids can use the academy fields, and have been gifted baseball equipment. It’s a fledgling program that earned Windsor the Buck O’Neil Legacy Seat at a Royals game earlier this month.

“Baseball teaches you life lessons,” Windsor says. “You’ve got to humble yourself because you’re going to fail more than you succeed. I tell these kids they’ll get knocked down, but you win by getting back up.”

Windsor admits, when it comes to lessons, he’s been doing most of the learning since arriving at PAL in June of 2021. Windsor has served in many roles at KCPD since 1995 – as a detention facility officer, an Internal Affairs detective, a project officer in Research and Development, for example – but it’s this assignment at PAL that has been invaluable.

“Some of the kids are accepting me as part of their family,” Windsor explains. “They’re inviting me to birthday parties and wanting me to help them with their prom. It’s been priceless.”

The relationships start with the PAL kids and build from there. When a mom or dad arrives at the PAL Center to pick up their child, Windsor and fellow officers strengthen relationships with them, along with their siblings, and even their neighbors.

While some of the PAL kids now have their first baseball glove and have learned beginner drills, a focus on academics remains at the program’s core. Windsor says that if a child is struggling, one of the officers might help them. A child life specialist might pitch in, or PAL may bring in a tutor to help. Whether it’s on the diamond or in the classroom, PAL aims to improve the lives of the children it serves.

“You’re going to face adversity in life and baseball,” Windsor states. “You work through it with a little help.”