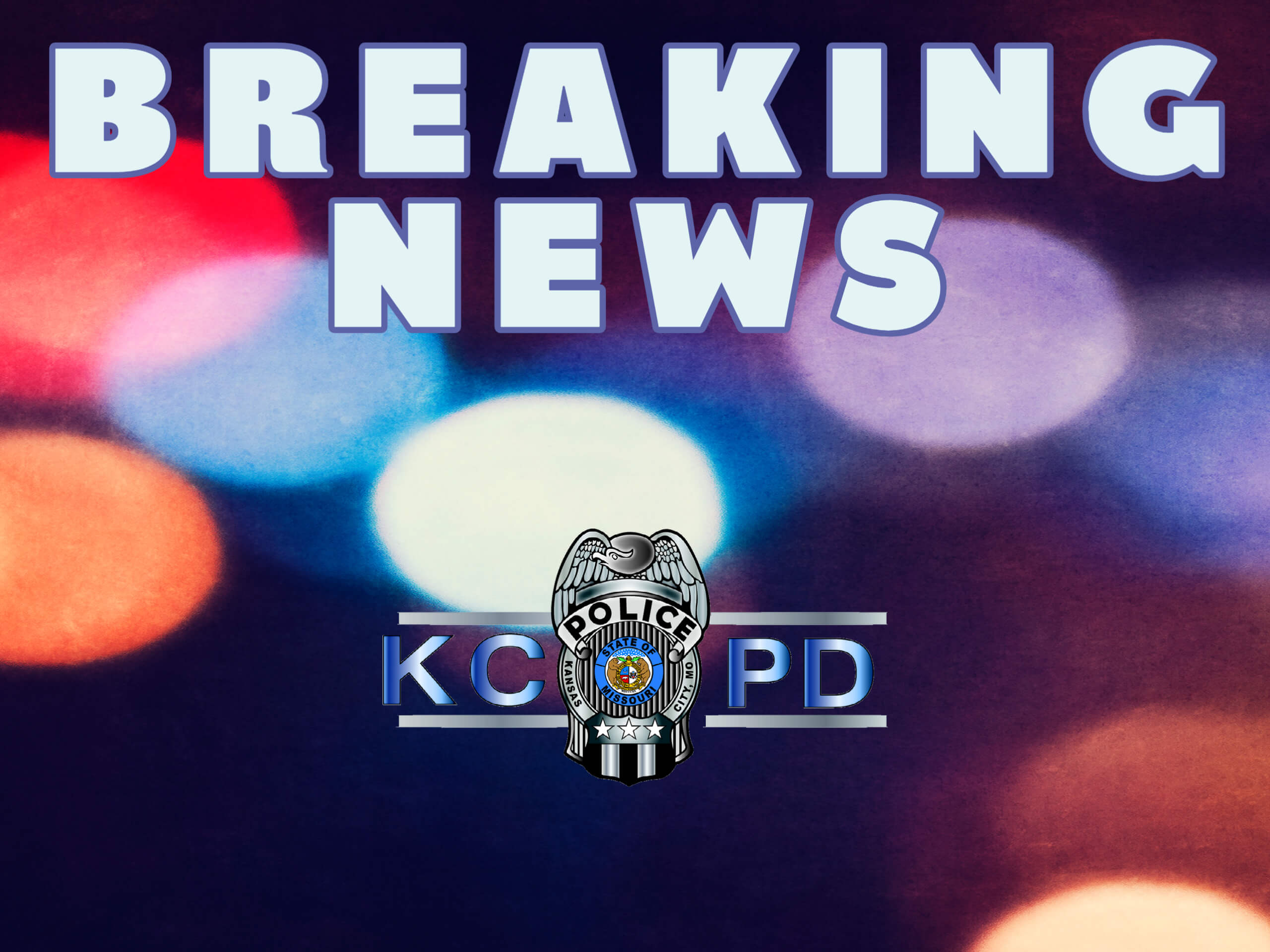 The driver of the vehicle who struck the power lines has been located and is in contact with detectives. Thank you for the help!

Please watch this video of the crash that injured the officer; Detectives need your help identifying a vehicle and driver involved so they can talk to him about what he may have seen prior to the crash. If you have any information, contact traffic detectives at 816-482-8189.

A KCPD officer is out of the hospital after being electrocuted by wires that were knocked down when a vehicle doing donuts struck a power pole Saturday night.

The officer was working off-duty security at a nearby restaurant and bar near 30th Street and Southwest Boulevard at about 9:45 p.m. April 17. A witness reported that an unknown “street racer” had been doing donuts in the roadway and struck the power pole, causing live electric wires to fall onto the Boulevard. The vehicle fled the scene.

The officer was standing outside the restaurant at the time of the crash. He heard the commotion and walked down the street to see what happened. He saw the wires in the roadway and had just stepped off the curb to stop traffic when another vehicle drove by. The vehicle hit the wires, causing them to fly up and strike the officer. He was flung back in a shower of sparks.

Because of the strike and the way he had been thrown back, the officer initially thought he had been hit by a car. He crawled to the side of Southwest Boulevard and radioed that he’d been hit by a car and asked for help. The vehicle that struck the live wire stopped initially. The driver got out, inspected their car and looked around but apparently did not see the officer down at the curb several yards behind them and drove away.

Officers responding to the scene to assist the electrocuted officer were driving with their lights and sirens on in the left lane, northbound on Southwest Boulevard. They got into a crash when a car in the right lane made a left turn in front of them into a liquor store parking lot. Those officers also were treated and released at an area hospital, as were the occupants of the car that had turned in front of them.

Another officer responding to the scene was almost struck by a different vehicle doing donuts in the street at 31st and Southwest Boulevard.

The electrocuted officer was alert and talking when help arrived, and remained so through his stay at the hospital. He is now recovering at home.