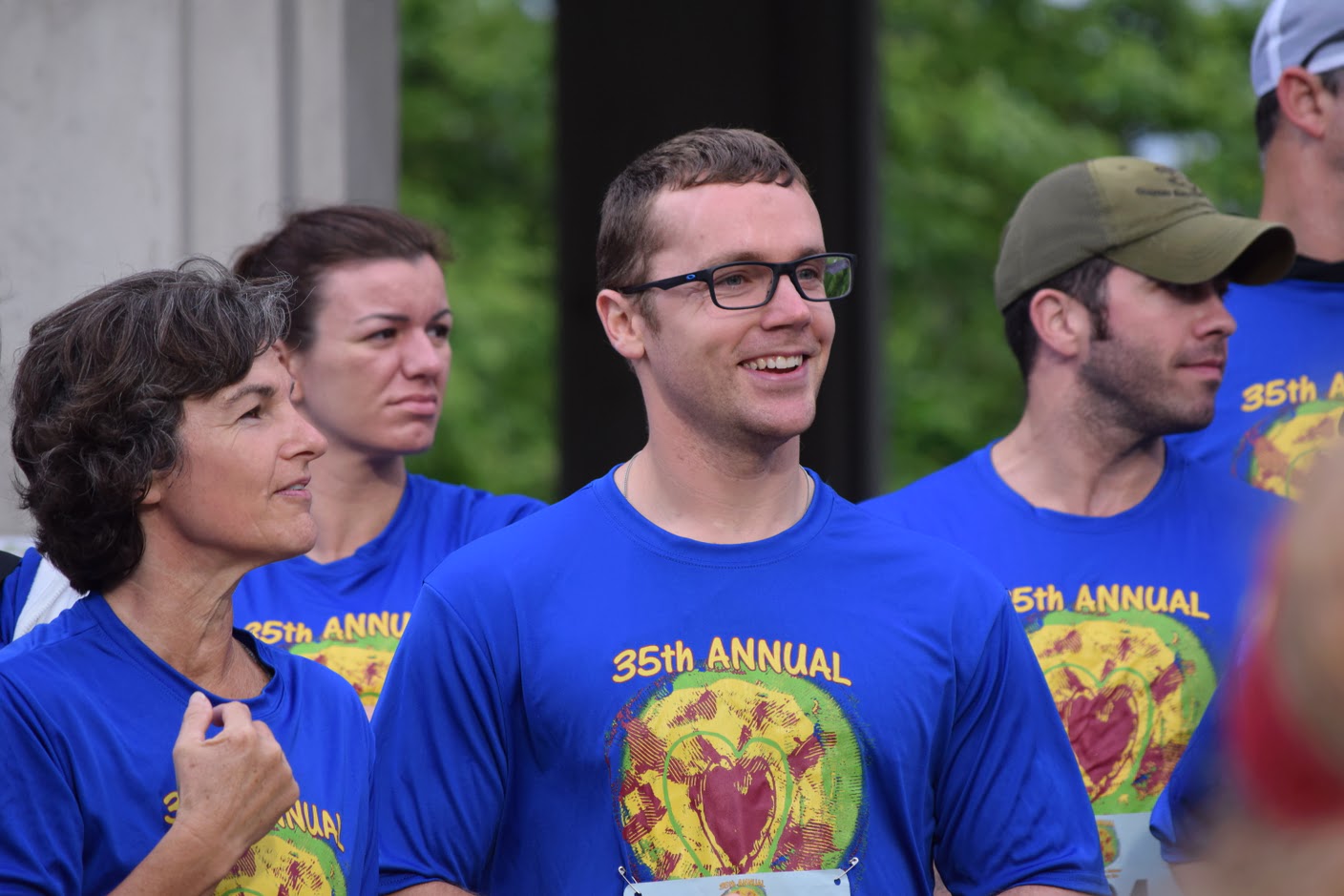 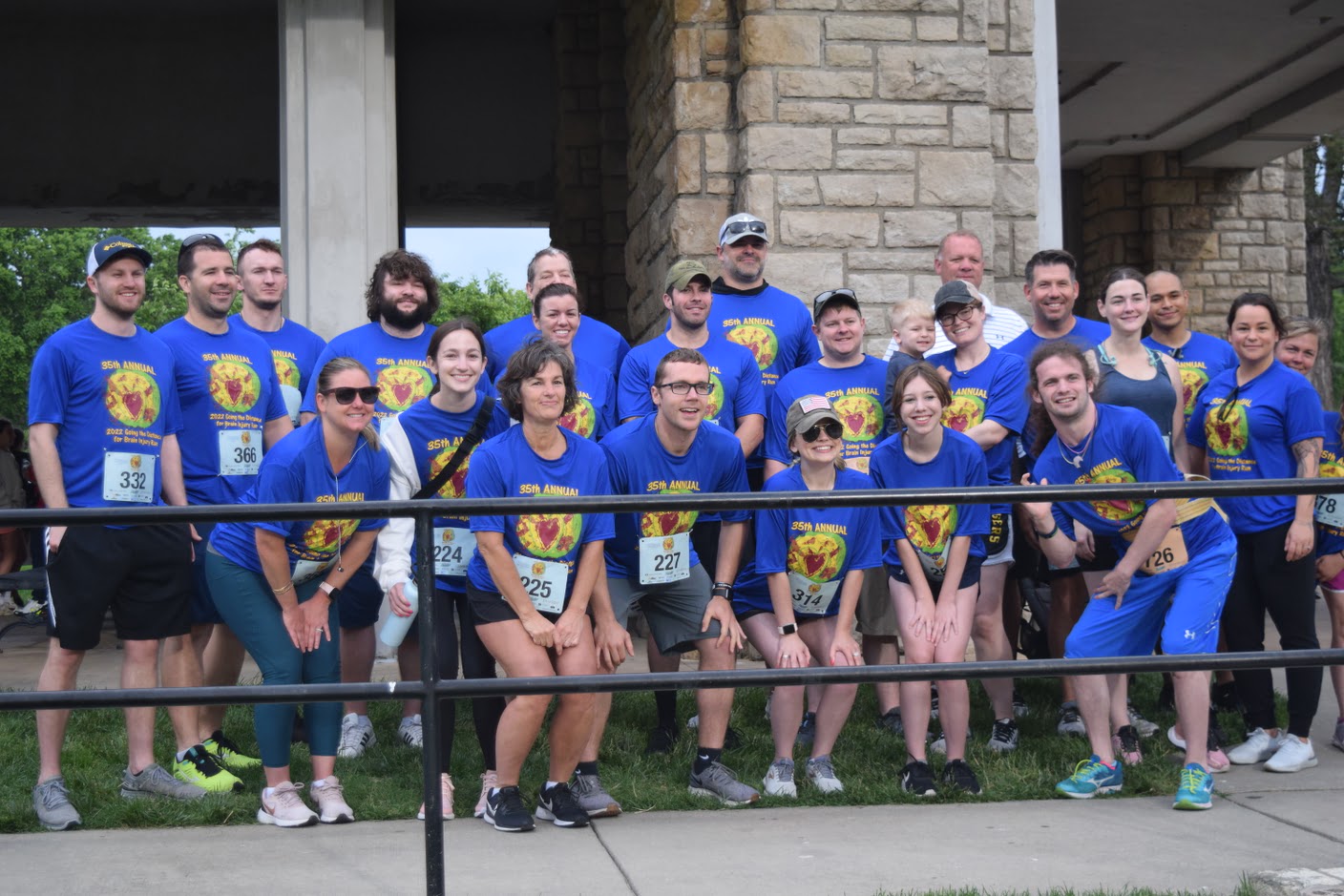 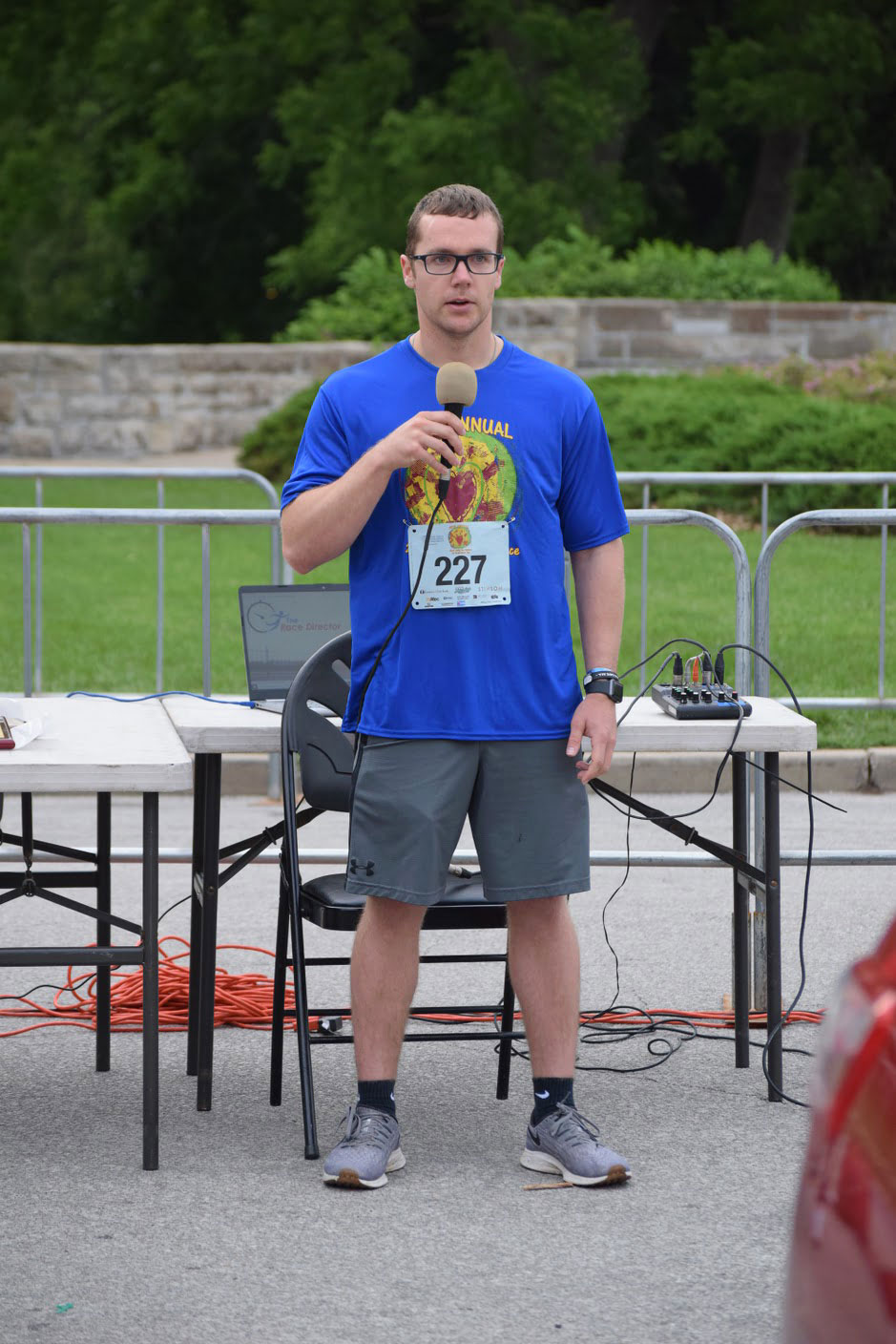 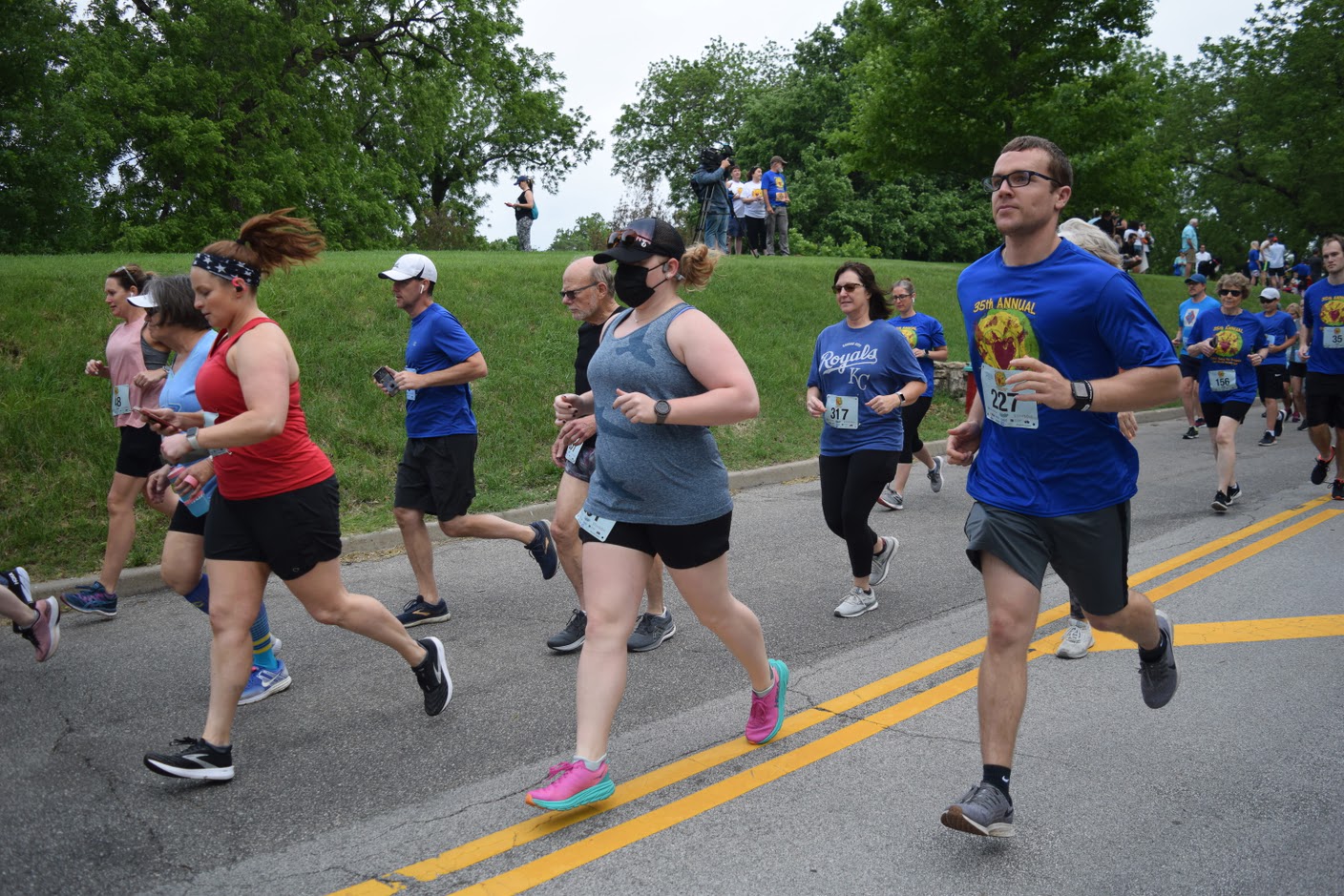 On Memorial Day morning, Officer Tyler Moss served as the honoree for the Going The Distance For Brain Injury Run at Loose Park.

The run has traditionally honored a person affected by a brain injury who exemplifies the same courage and determination that Amy Thompson demonstrated. The race was founded for Thompson and was formerly known as the Amy Thompson Run.

Moss was shot near his right eye in July of 2020. He was in a coma for more than two weeks and suffered many injuries, including a fractured skull, pneumonia, and blood clots. At the time, doctors gave Moss a 10% chance to live and less than a 1% chance to be fully functional.

Through a long and grueling rehabilitation, Moss has returned to KCPD. He now teaches and mentors at the police academy.

To learn more about Moss and his recovery, watch this video produced by his church - The Tyler Moss Story.