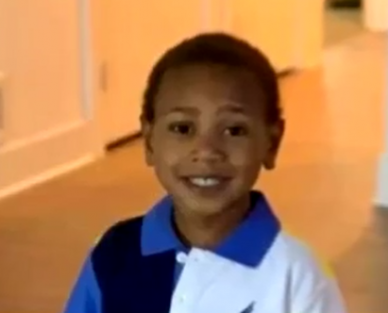 Operation LeGend will bring many federal law enforcement resources to help KCPD investigate violent crimes and bring them to prosecution.

Federal agents soon will be coming to Kansas City from the FBI, U.S. Marshal Service, DEA and ATF to assist Kansas City Police detectives in investigating violent crimes. KCPD already has long-standing relationships with these agencies and works in conjunction with them on a regular basis. Those strong relationships, along with the 40% increase in homicides over last year, led to Kansas City being the first city chosen for Operation LeGend.

The Kansas City Missouri Police Department welcomes any assistance that will reduce violent crime and improve public safety in our city.