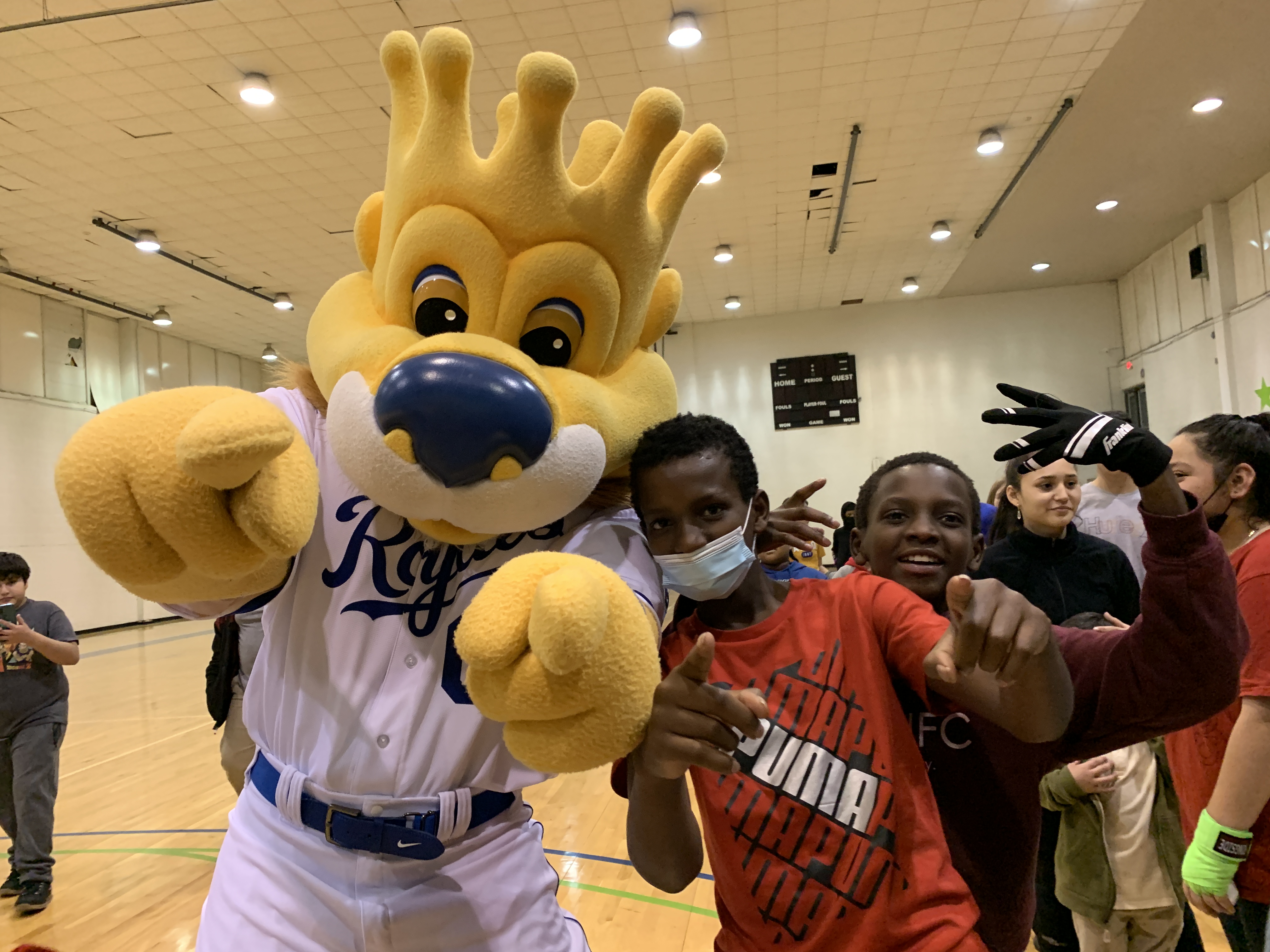 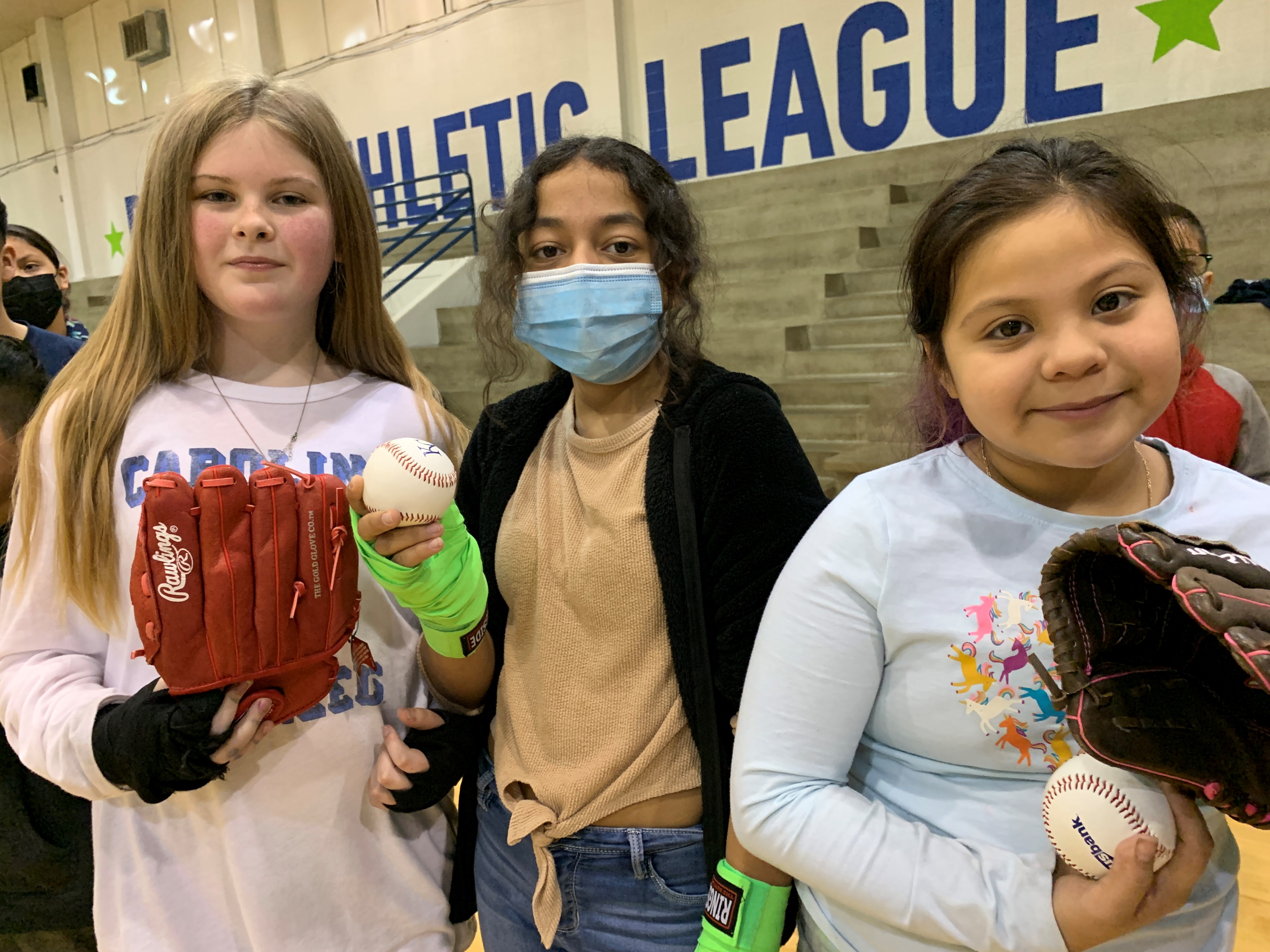 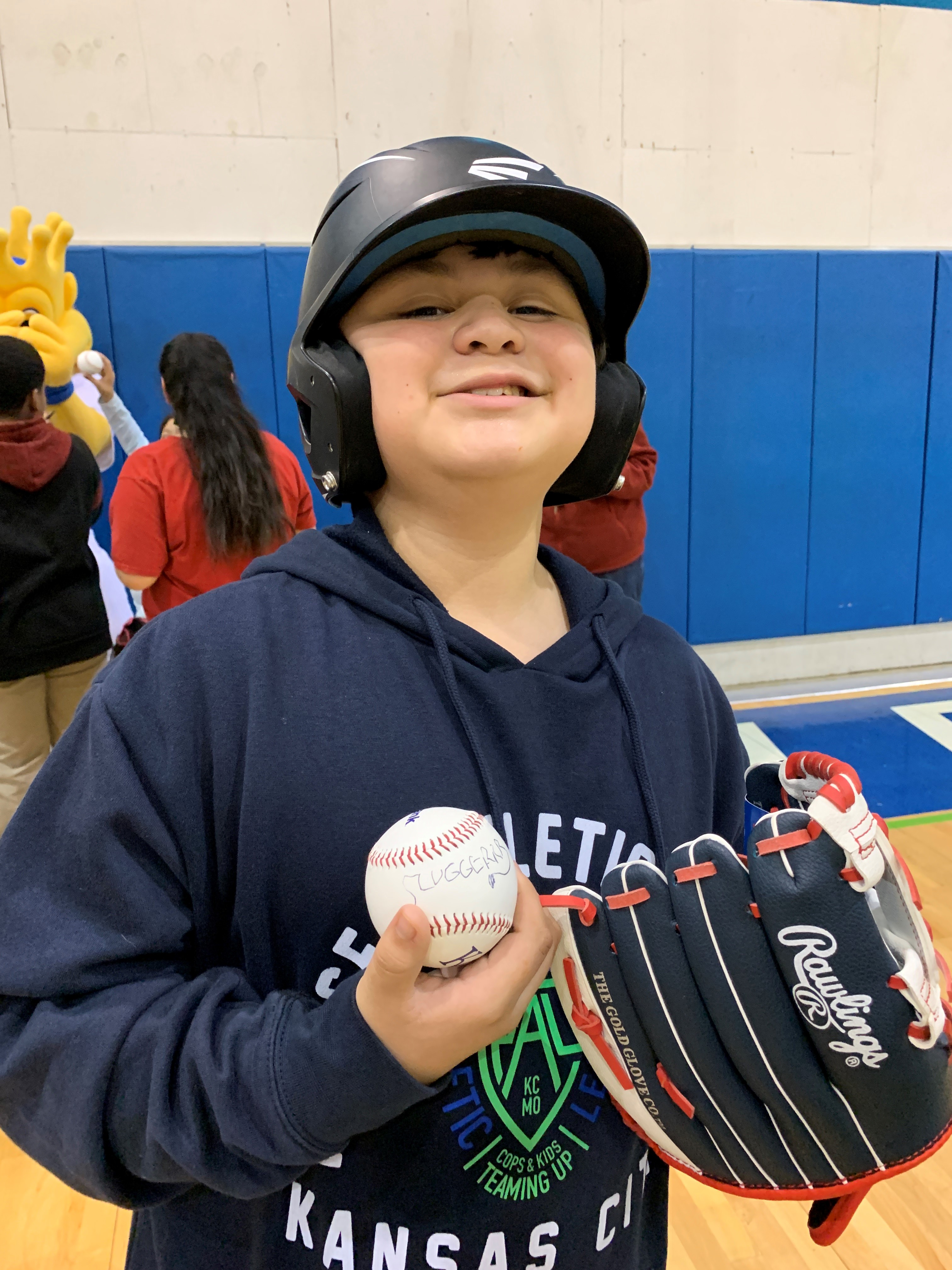 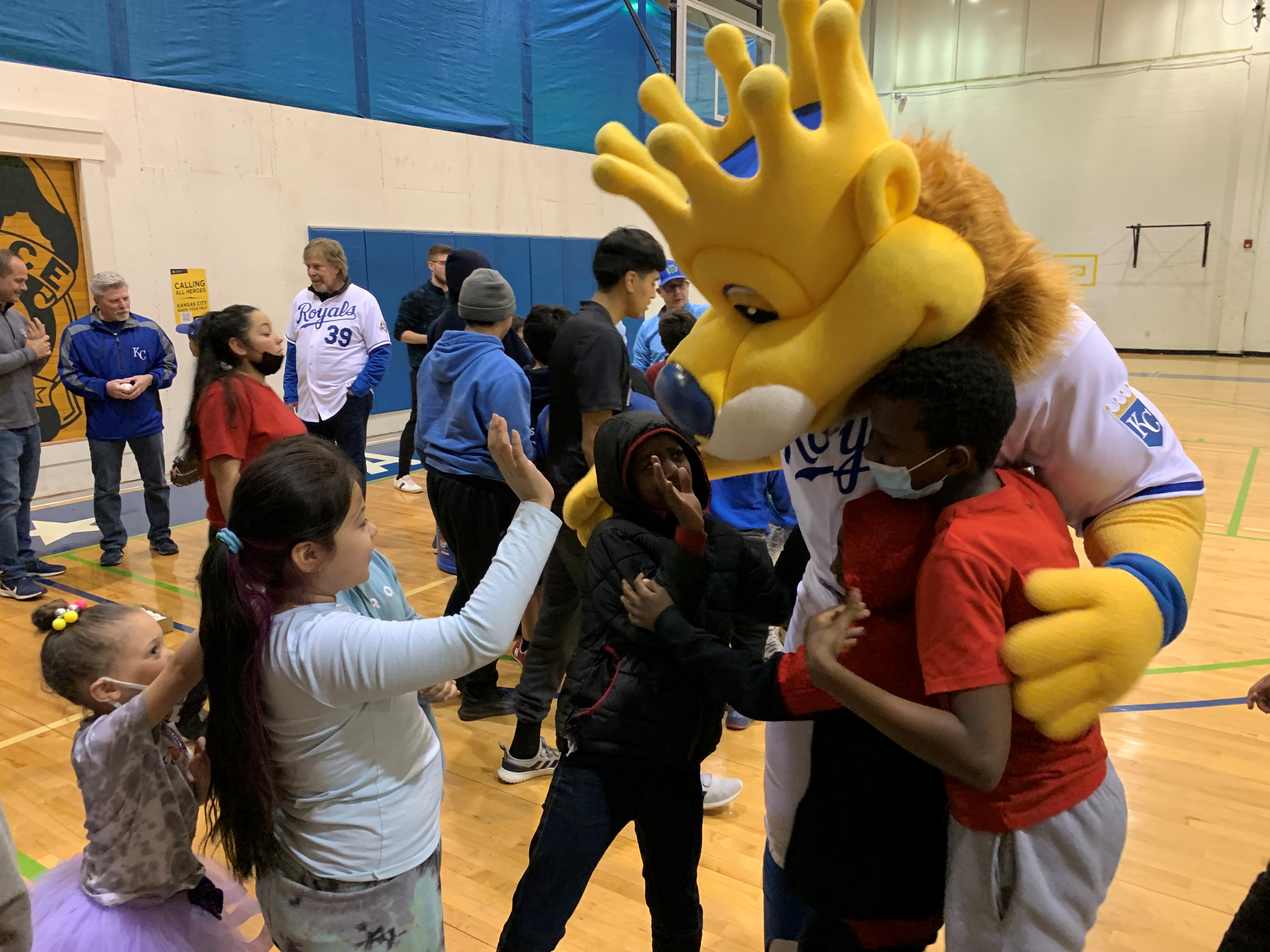 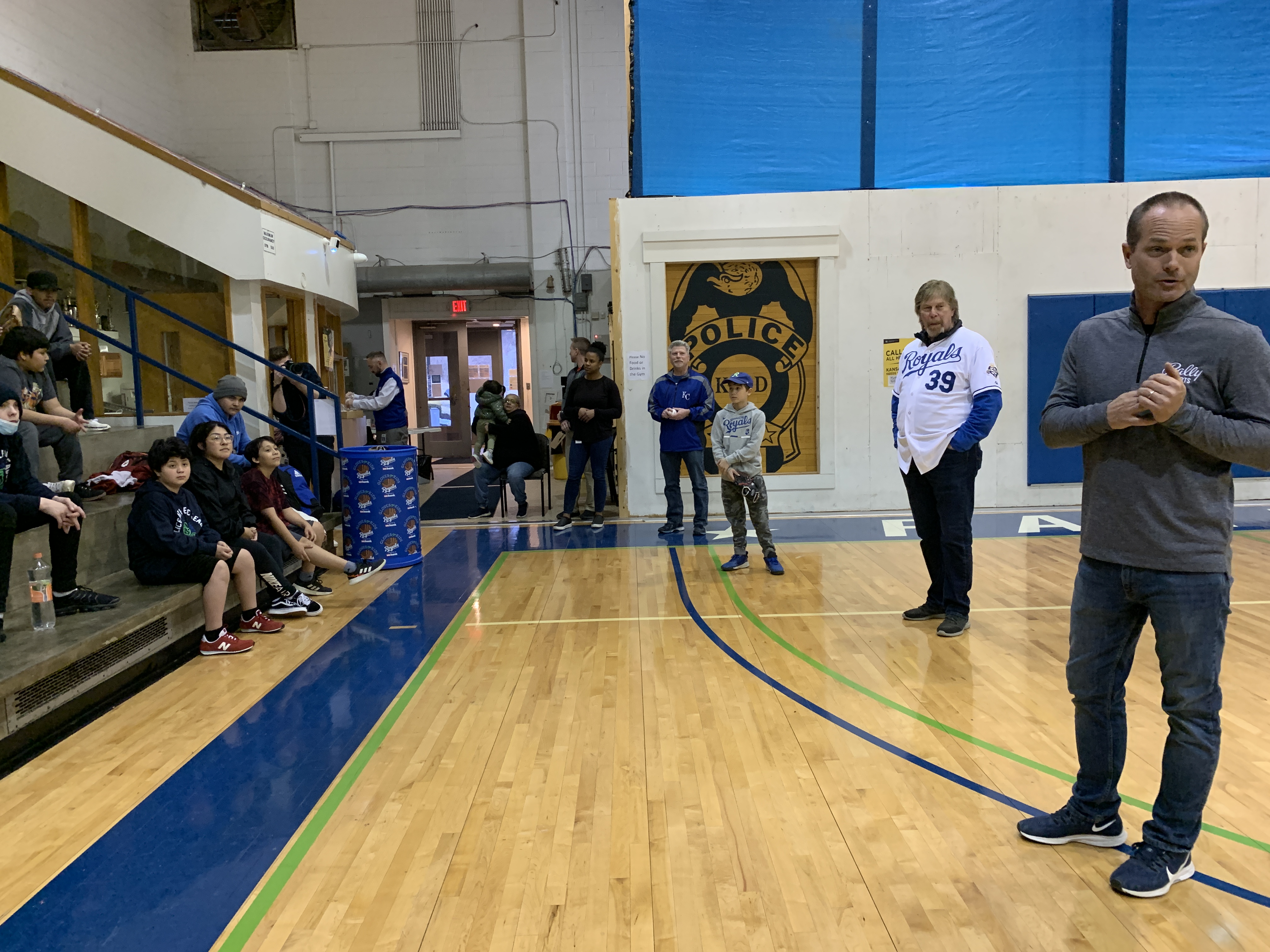 In addition to getting new gear, the PAL kids got to meet Royals broadcaster Ryan Lefebvre, former pitcher Al Fitzmorris, and the team mascot, Sluggerrr.

“If you talk to your parents or grandparents, I’ll bet many have a story about getting their first glove,” said Lefebvre. “We’re glad to be here today to help the Police Athletic League.”

And as you can see by the images, the night was a hit!