Partnership leads to arrest of suspects who shot 5-year-old 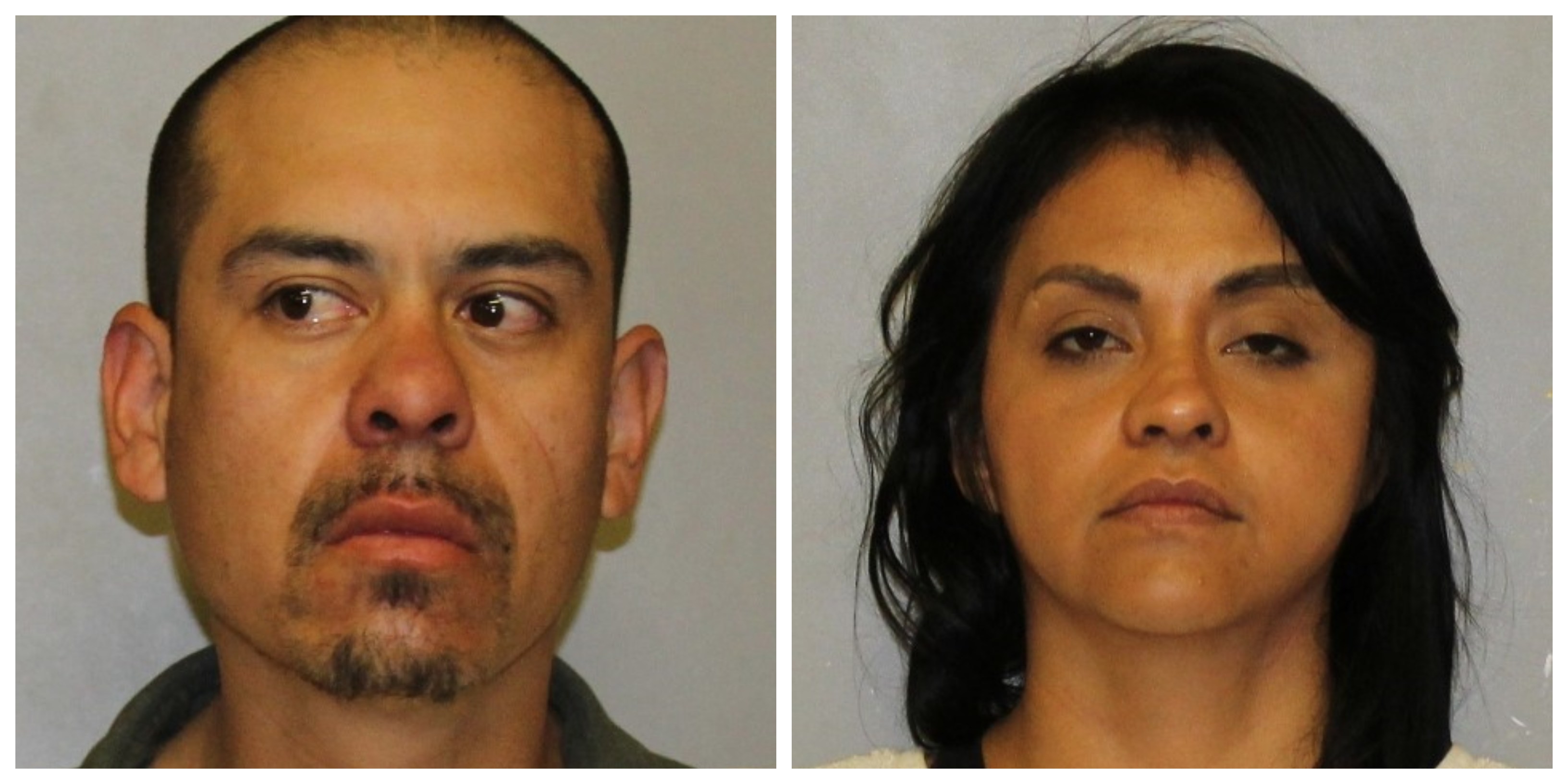 A multi-agency partnership led by KCPD has led to the arrest of two suspects charged with shooting a 5-year-old in the face.

A KCPD officer working off-duty security at the Quik Trip in the 6800 block of East Truman Road heard the sound of gunshots the night of March 31, 2020. He saw a man hanging out of the passenger window of a black SUV holding a rifle at Truman and Winchester. The man fired eight to ten times to the east.

As on-duty officers came to the area, they soon heard from police in Independence about a 5-year-old girl with a gunshot wound to the face at a home there. Police determined she was a victim of the man shooting out of the SUV at Truman and Winchester. After police encountered her at the home, she was rushed to the hospital. Kansas City Police found multiple shell casings from different guns at the original scene at Truman and Winchester.

Several adults were at the home in Independence, but they were originally deceptive about what happened and who was in the victim’s vehicle. The 5-year-old’s mother eventually identified the driver of the black SUV as a woman named Teresa, with whom she was having a feud. Detectives soon found video of Teresa driving the SUV in the area about the same time as the shooting.

Kansas City Police presented the case at the recently implemented Shoot Review meeting. These weekly meetings bring together KCPD members from multiple units, federal law enforcement partners, prosecutors and Missouri Probation and Parole. The goal is to bring as many resources to bear as possible to solve non-fatal shootings. Teresa, it turned out, was on parole. Missouri Probation and Parole worked with KCPD to revoke her parole, and police arrested her for a parole violation. When she was arrested, she had a stolen handgun with her that subsequently matched shell casings from the scene. When police asked her who the man in the SUV with her shooting out the window was, she said she only knew him by his street name, Fantasma, which means “ghost” in Spanish.

Police and KCPD crime analysts worked hard to identify anyone known by the moniker of Fantasma. Detectives conducted many interviews, but everyone claimed to only know the man as Fantasma, and they seemed scared of him. Through intensive database analysis and review of surveillance video from around the city, police believed they at least knew what Fantasma looked like. They showed his picture in lineups to victims and witnesses, and they were finally able to identify him by name and implicate him as the shooter.

Fantasma’s real name is Andres Roldan, 36. Detectives found him on April 29, sleeping in a vehicle near 34th and South Benton. A firearm and body armor were located in his vehicle. He is a convicted felon and therefore prohibited from possessing those items. According to people nearby, he had been sleeping in the vehicle for several weeks.

During the course of the month-long investigation, the Jackson County Prosecutor’s office provided great assistance in obtaining search warrants of various locations. One even unveiled evidence that could help in another homicide investigation.

Teresa Ramirez-Martinez, 41, and Roldan both were charged with aggravated assaulted and armed criminal action at the end of April. They are being held on $100,000 cash-only bonds. Police ultimately determined Ramirez-Martinez and Roldan followed the victim’s vehicle that night on March 31. Both of them fired shots at the victim’s vehicle, which was occupied by multiple adults and children, including the 5-year-old who was struck. When the suspects quit following them, the victims realized the girl had been hit. They went to their home in Independence and called 911.

The girl is making a good recovery. Fortunately, the bullet missed vital organs, but she will have permanent damage to her face. She will need multiple surgeries.

This case illustrated how the Shoot Review meetings brought together several criminal justice system partners to identify, locate and prosecute suspects to get justice for an innocent child.