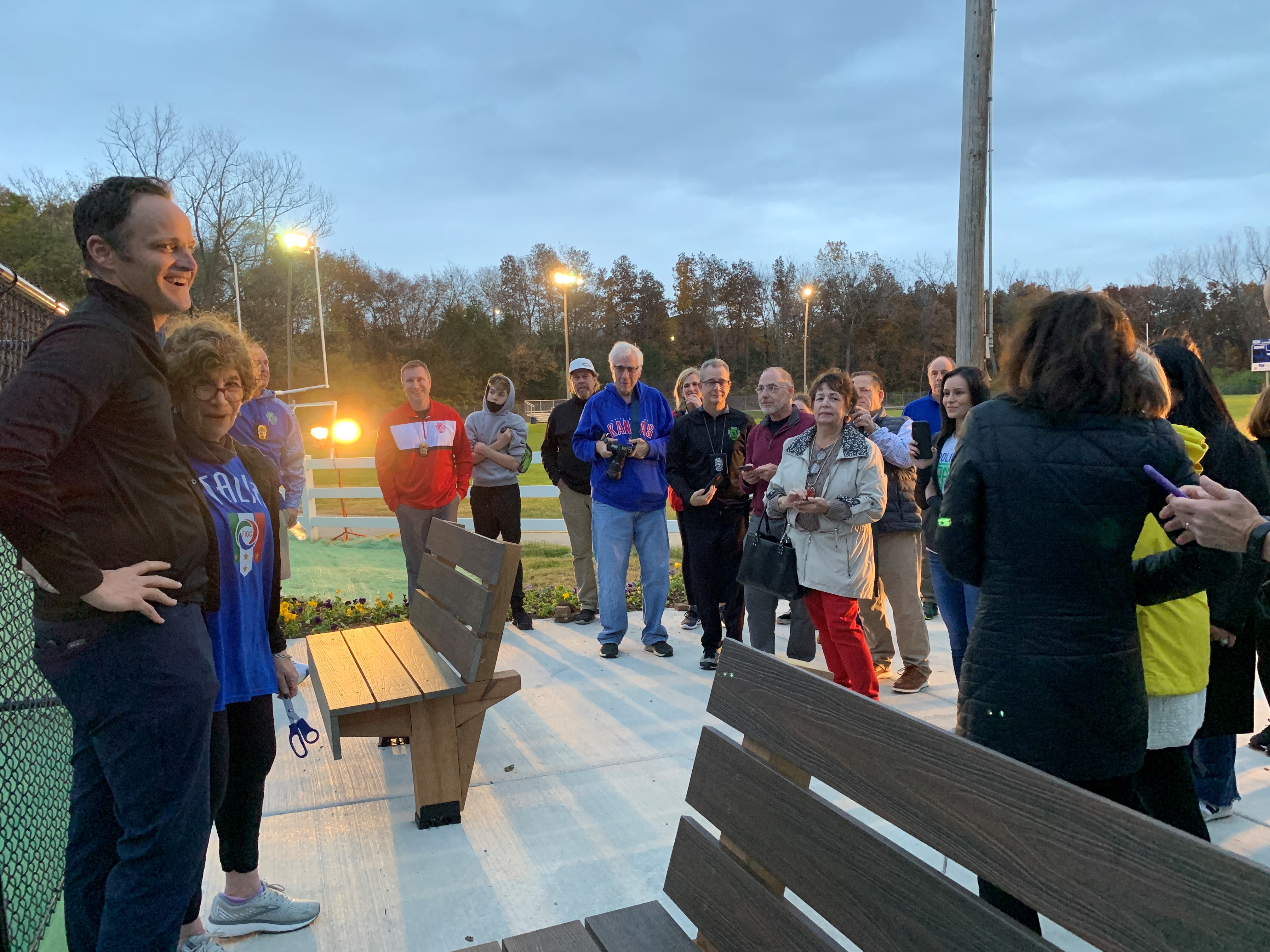 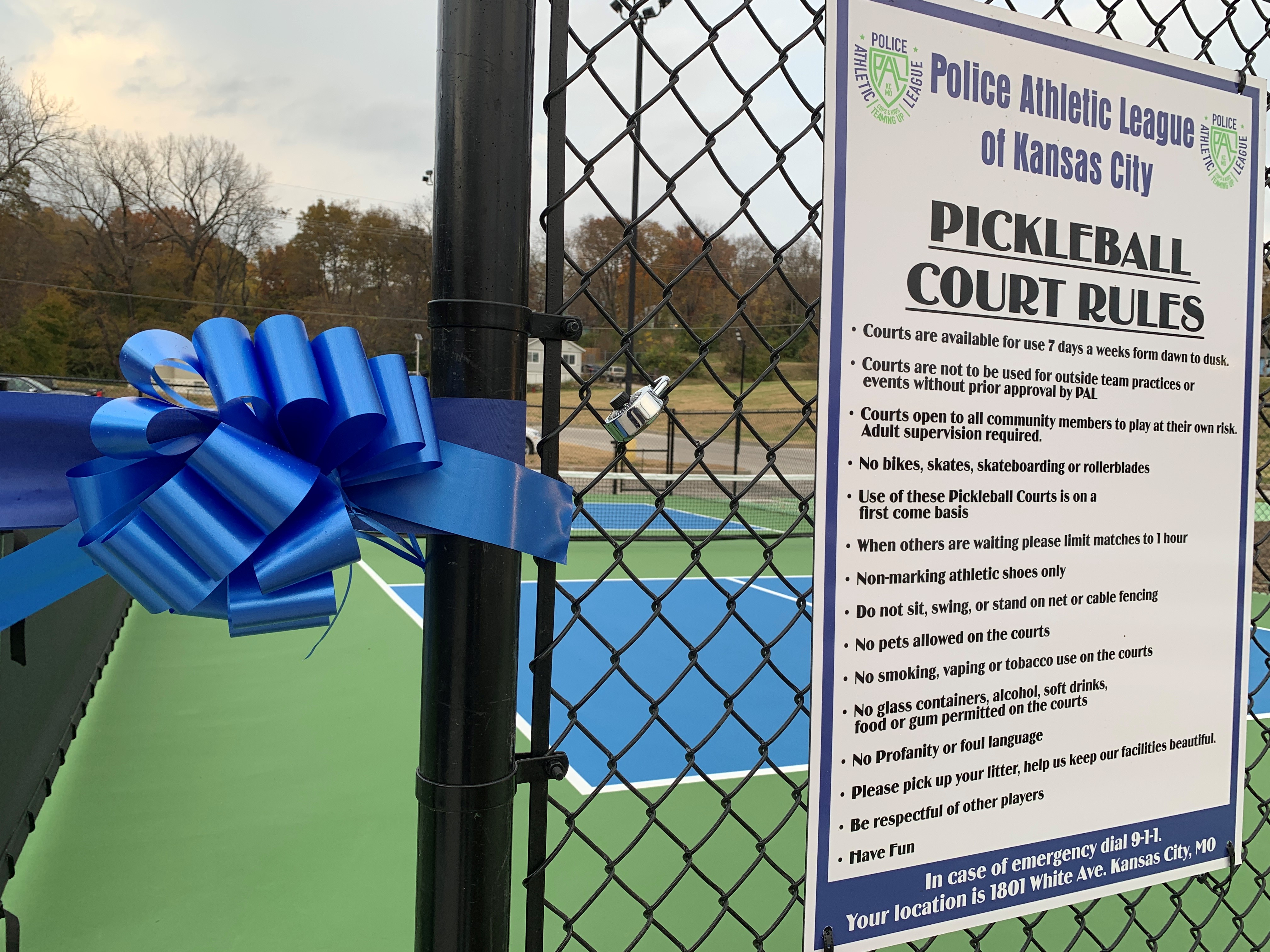 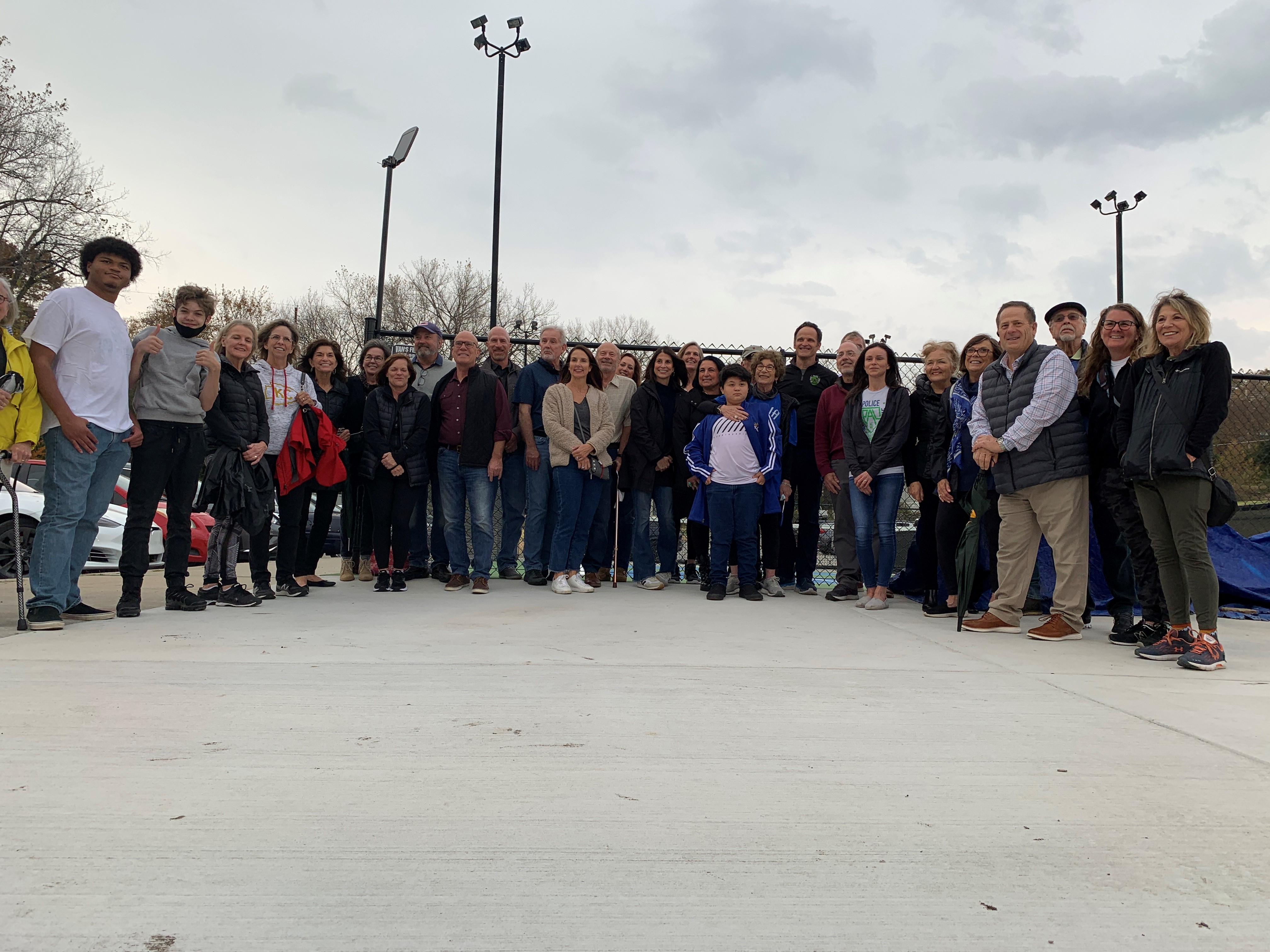 The Police Athletic League of Kansas City (PAL) now has two brand-new pickleball courts, thanks to the wish and hard work of two of its biggest supporters.

With the courts, PAL kids will now be able to play America’s fastest-growing sport at the PAL Center, located at 1801 White Ave.

About five years ago, Katz and her boyfriend Angelo Fiataruolo toured the facility and fell in love with PAL. It spoke to Fiataruolo because he could relate to it, thinking of his childhood. During the pandemic, Fiataruolo got sick and died in the hospital alone. Before he passed away, Fiataruolo asked Katz to honor his final wish “to do something special for PAL.”

Fiataruolo and Katz loved to play pickleball. So in Fiataruolo’s memory and for the love of the PAL program, Katz and her friends raised money to build two pickleball courts for PAL.

Speaking of the PAL program, Katz said to friends and family at the dedication, “This building isn’t made of brick and mortar. It’s made of heart.”

The mission of the Police Athletic League of Kansas City is to offer youth the opportunity to interact with police officers in a positive setting while participating in cultural, mentoring, and sports programs, with the main emphasis on academics. Learn more at www.kcpal.org.