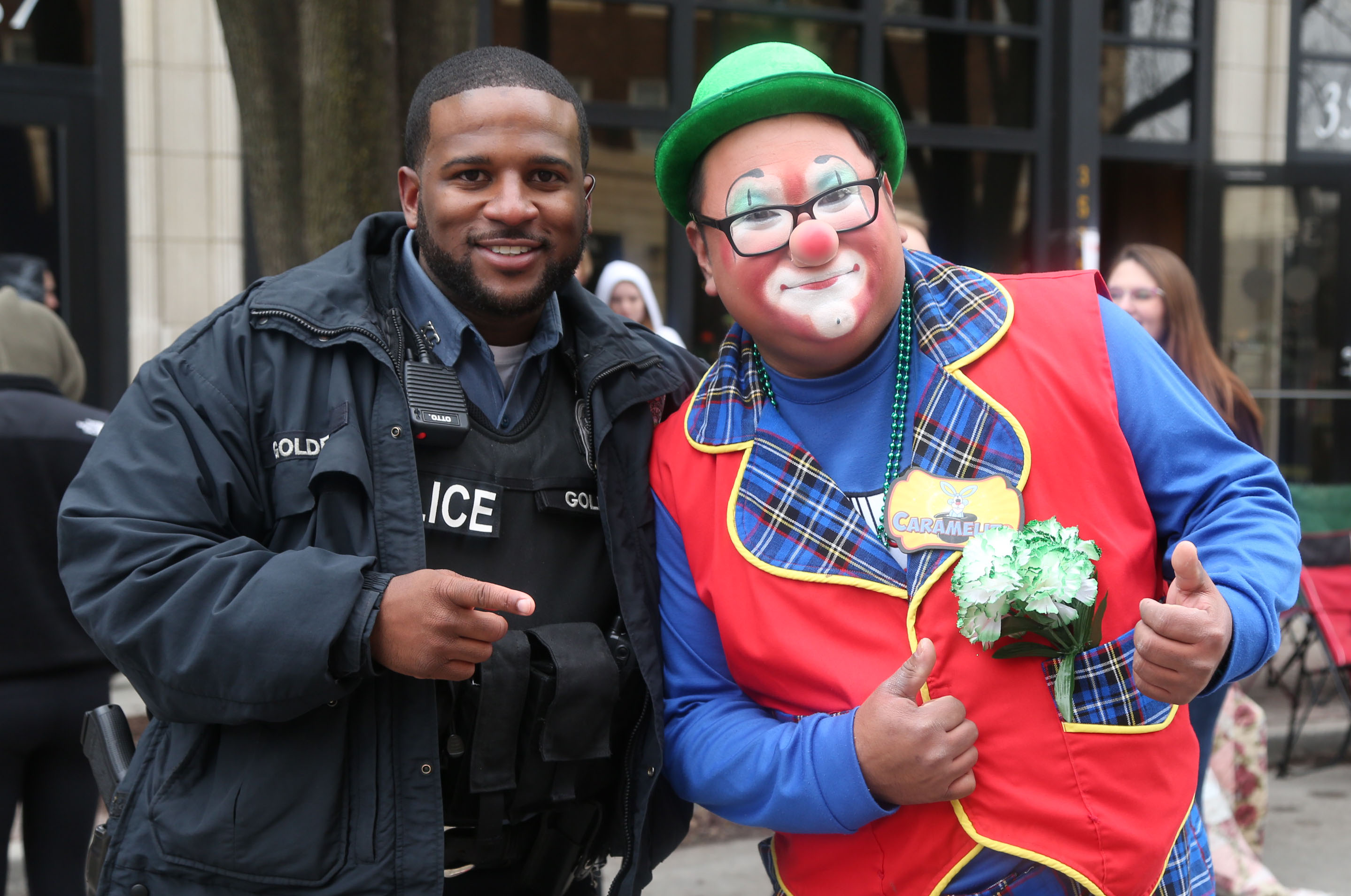 Police are prepared for Kansas City’s 47th Annual St. Patrick’s Day Parade and holiday, and they want residents to be ready, as well.

The parade begins at 11 a.m. Sunday and lasts about three hours. The actual parade is on Broadway, beginning at Linwood and going south to 43rd Street. Broadway will be closed from 31st Street to 47th Street beginning at 9 a.m. Crossing Broadway is discouraged after that time. The parade staging area also will be closed prior to and during the parade, beginning at 8:15 a.m. This includes Linwood from Main to Pennsylvania and Broadway from 31st Street to Linwood. All cars parked in any of these areas must be moved before 4 a.m. Sunday, March 17. The parade route and map of parking are on the parade’s web site. Broadway will reopen from north to south at the conclusion of the parade, around 2 p.m.

Police ask all parade attendees and St. Patrick’s Day revelers to protect their property by not leaving any items of value in plain view in their vehicles. Police also ask attendees not to leave unattended bags, backpacks, coolers or the like. Numerous officers will be patrolling the parade route and nearby areas. Police remind parade-goers that open-container ordinances remain in effect during the parade, and citations will be issued for open consumption of alcohol. Police also will conduct DUI saturation patrols on Saturday.

Additional KCATA buses will be available at 39th and Broadway/Main to help ease pedestrian traffic at the end of the parade.

After the parade, police will dedicate numerous officers to provide extra security in entertainment districts throughout the city.