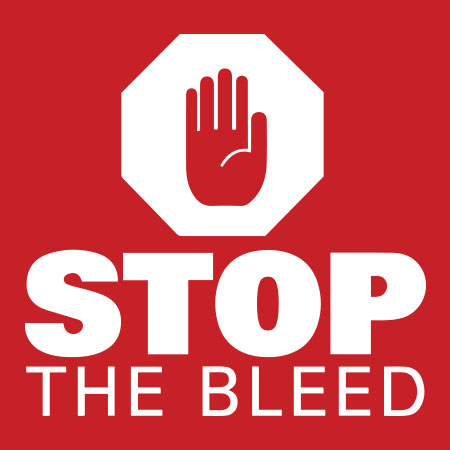 Police helped save the life of an 11-year-old girl who was injured in a drive-by shooting while asleep in her bedroom Sunday night.

Officers arrived at a home in the 8500 block of E. 92nd Place at 11:15 p.m. on a reported shooting. They heard screaming as they approached the house. A woman told officers her daughter was in the bedroom and had been shot. Officers found the girl lying on the bed, covered in blood. She had a cloth on her arm, which the blood had soaked through. One of the officers pulled off the cloth and saw a substantial wound to her arm that was bleeding profusely. He applied a tourniquet above the wound to stop the bleeding. The other officer saw a wound to the girl’s stomach that was not as serious and applied pressure to it. An ambulance transported her to a hospital in critical condition. Hospital staff later said the girl would survive, but that her arm was severely injured.

Once the ambulance crew arrived and took over the girl’s medical care, police began their investigation. They found trails of in the house. There were multiple bullet holes in the wall of the girl’s bedroom. Police then found bullets throughout the house. If you have any information, please call the TIPS Hotline at 816-474-TIPS (8477).