Police step in after elderly woman falls victim to scam 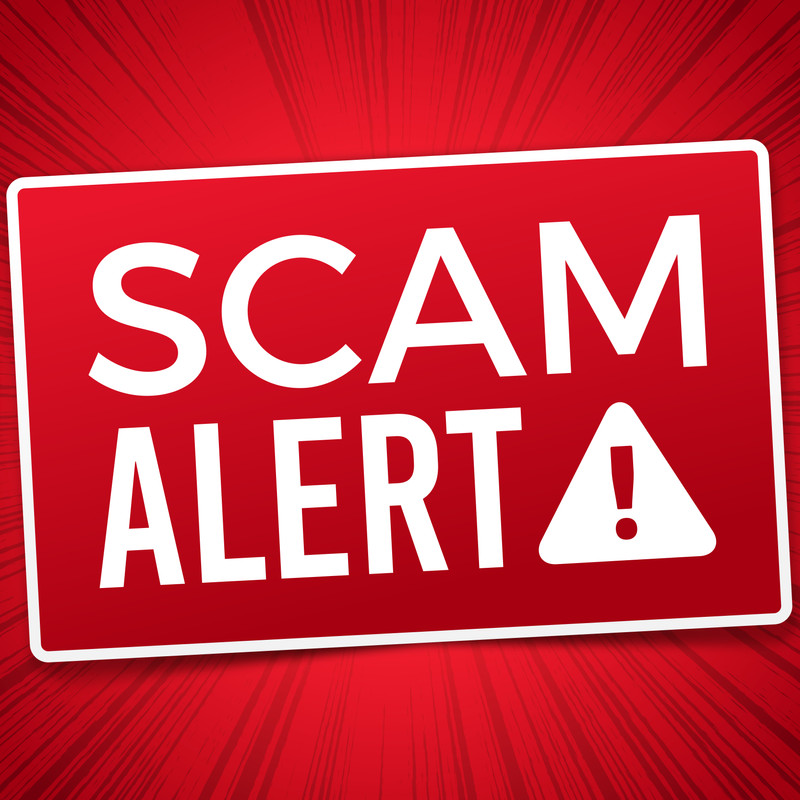 UPDATE: The community requested a place to donate to help the woman and her son recover some of the money they lost. Police helped them set up a GoFundMe account if you'd like to donate.

ORIGINAL, DEC. 3:
Kansas City Police stopped scammers after they learned they had defrauded an elderly woman of at least $75,000, and police encourage everyone to warn their elderly loved ones of such scams.

Target store employees alerted police on Dec. 2 that an elderly woman had purchased at least $60,000 worth of prepaid gift cards at their Northland stores located at Interstate 35 and Chouteau and 152 Highway and Church Road since Nov. 24. She paid in cash each time. Employees had tried to warn her that she might be a scam victim. They did not know her identity.

Police shared a photo of the woman hoping to identify her. They received tips leading to her identity within an hour. In that time, however, she had already purchased an additional $2,000 in gift cards from a Best Buy store. When the employee tried to warn her she may be getting scammed, she told the employee she feared for her life.

Police met with her as soon as they learned who she was and where she lived. They learned the 78-year-old woman had lost a total of at least $75,000 from the bank accounts she shares with her son. The scammers had gotten access to her account, and each day they ordered her how much money to withdraw to purchase gift cards, and where to have her transfer the amount from the cards.

She initially lied to police about whom she was purchasing the cards for. She eventually revealed that the scammers told her she was being followed, and warned her not to call police, or something bad was going to happen to her or her son.

The morning of Dec. 3, Economic Crimes Unit detectives met with the woman, taking her to her banks to advise them of the fraud, close the accounts that had been compromised and open new ones the scammers could not access. While helping her, the scammers called. One of the detectives answered the victim’s phone. He advised the caller – who had a foreign accent – that the game was up, and they would no longer be able to victimize the woman.

“There was no doubt in my mind they were going to get every last cent she had if it kept going,” Economic Crimes Sergeant Sebastian Hanriot said.

Sergeant Hanriot said the scammers knew nearly everything about the woman’s life: her son, when her mortgage would be paid off and much more. The scam started with the victim being contacted by someone who claimed to be with the FDIC and told her she “was the victim of international criminals.”

Because the victim lives in Gladstone and the identity theft and fraud originated from her home, the Gladstone Department of Public Safety will take over the investigation.

Police ask anyone with elderly loved ones to warn them of such scams. No legitimate organization or business will threaten to harm you or family members, nor will they ask for payment in gift cards. Advise them to hang up on scam callers and delete scam emails. Check in with them often to ask if they’ve received any suspicious calls or messages.