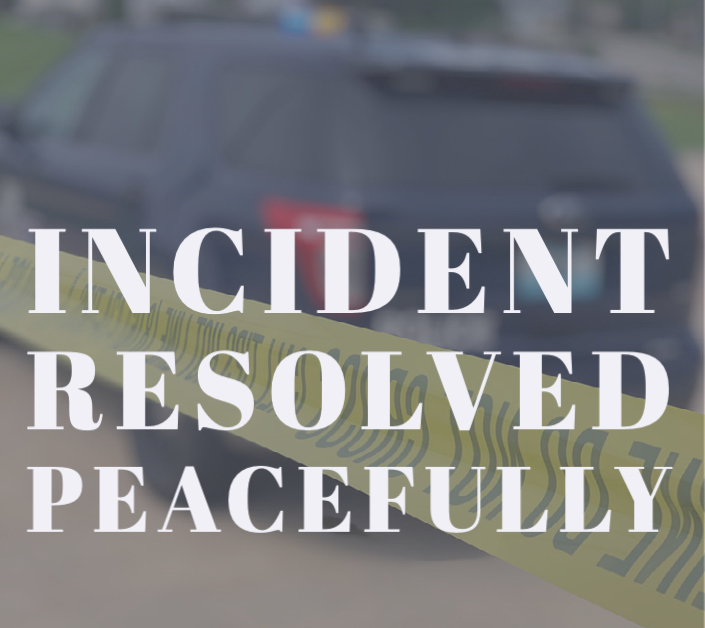 Kansas City Police stopped an armed man who asked them to kill him at a Wal-Mart Monday night.

Two KCPD officers were working off-duty for the Wal-Mart at 11601 E. 40 Highway providing security just before 10 p.m. March 29. A man armed with a knife approached them and said, “I want you to shoot me. Just put me out of my misery.”

The officers backed up to de-escalate the situation and asked dispatchers to send more officers. They repeatedly asked the man to drop his knife, but he refused. He kept asking officers to shoot him while drinking a beer. Additional officers arrived. After further negotiation, the man dropped the knife and was taken into custody without further incident. He told police he had not slept for three months.

An ambulance took him to a hospital for psychiatric treatment.