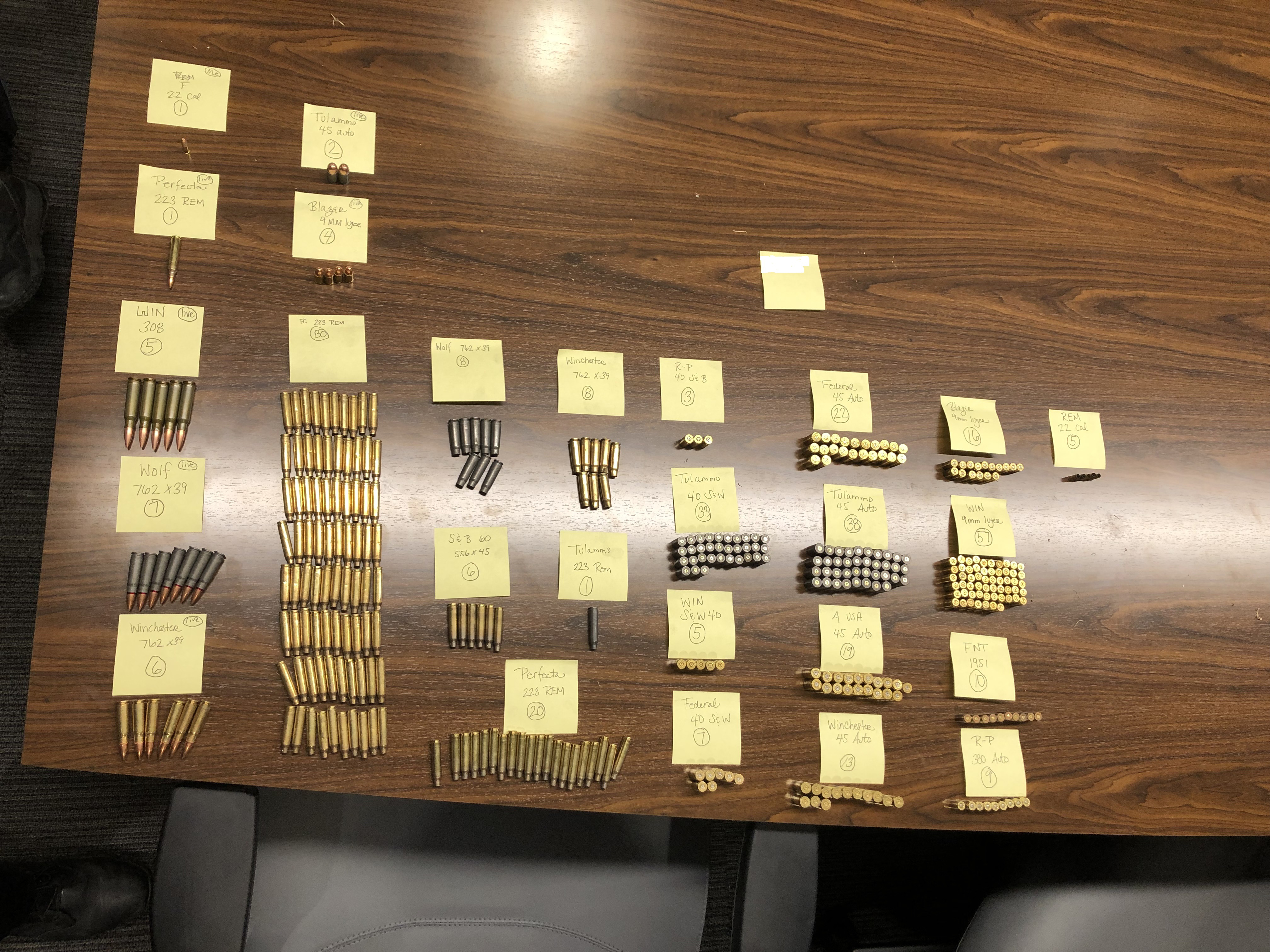 Celebratory gunfire has killed and injured Kansas City children and damaged vehicles, roofs and other property. Police are pleading with residents to refrain from shooting guns into the air on New Year’s Eve.

The ShotSpotter gunshot detection system covers 3.5 square miles of the city that have a high rate of gun violence and shots fired. Using that and recovered shell casings, officers determined 360 shots were fired from nine different guns at just one address on New Year’s Eve last year. In just East Patrol Division, officers recovered 180 shell casings from at least 13 other incidents, as well, and a spent round from the parking lot of the police station.

From 6 p.m. Dec. 31, 2018, to 6 a.m. Jan. 1, 2019, KCPD received 301 calls to 911 about the sound of gun shots. The ShotSpotter system recorded 109 alerts during the same period. Police took multiple reports on Jan. 1 of property damage to parked vehicles that had been struck by celebratory gunfire, including shattered windshields.

Any one of those hundreds of bullets fired into the air was capable of killing someone.

Police will respond to as many calls of celebratory gunfire as they safely can this New Year’s Eve, but they plead with residents to refrain from shooting guns off. Firing a gun inside city limits is illegal, and citations will be issued.