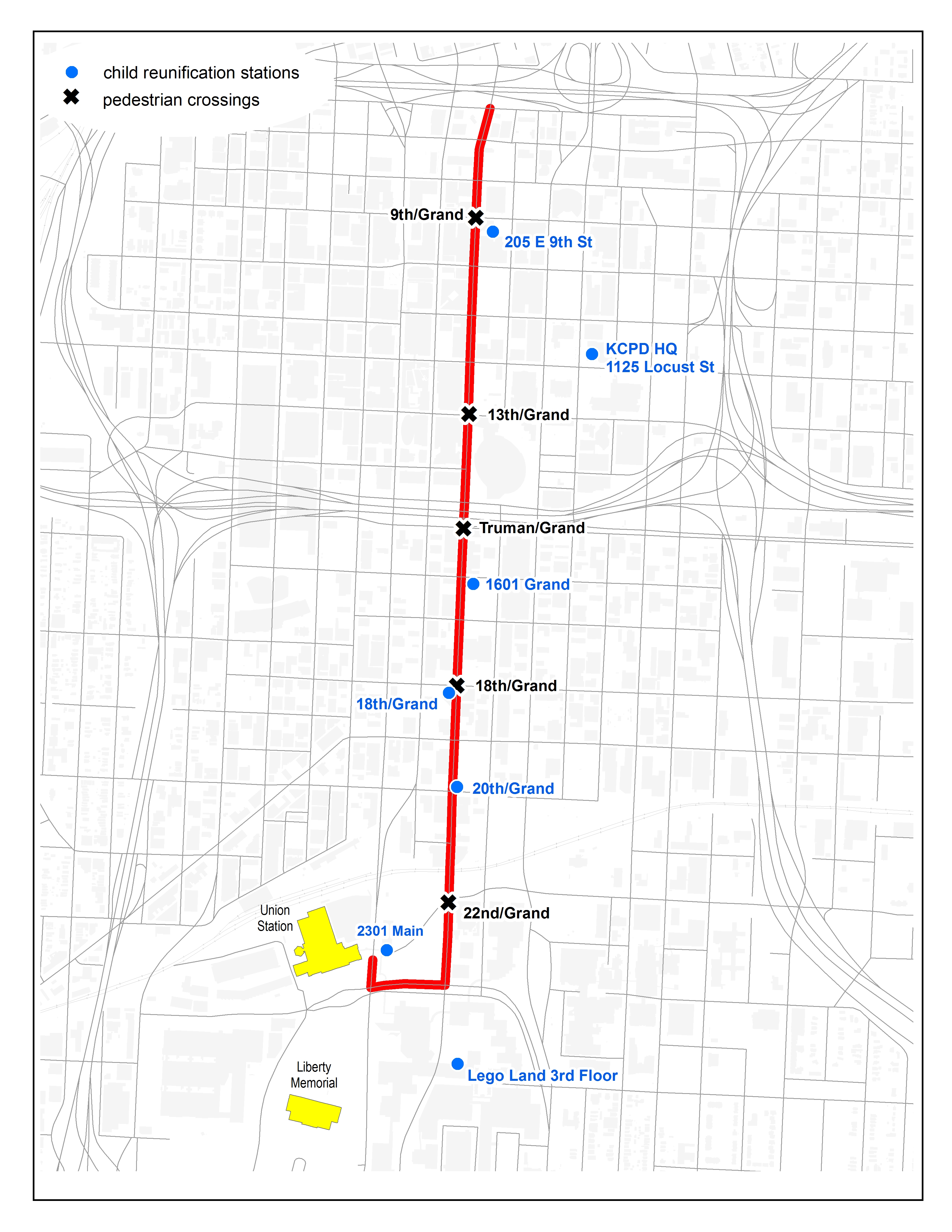 The Kansas City Missouri Police Department is ready to facilitate people having a good time and celebrating at the Chiefs victory parade.

The parade route will shut down at 2 p.m. Tuesday, Feb. 4, and will remain closed until 7 p.m. Wednesday, Feb. 5. The parade starts at 11:30 a.m. Feb. 5, followed by a celebration at Union Station at about 1 p.m. There will be hundreds and hundreds of officers along and around the route and at Union Station. Nineteen local, state and federal law enforcement agencies will be assisting KCPD for the celebration. This will not detract from police protection in the rest of the city. Patrol divisions will be fully staffed and prepared to respond to calls citywide. KCPD has brought in everyone from investigative units to Academy recruits to help with the celebration that day.

Police need your help to make the parade enjoyable and safe.

Sign up for text messages for instant parade news by texting CHIEFSPARADE to 888-777. Up-to-date information also is posted at chiefsparade.com.