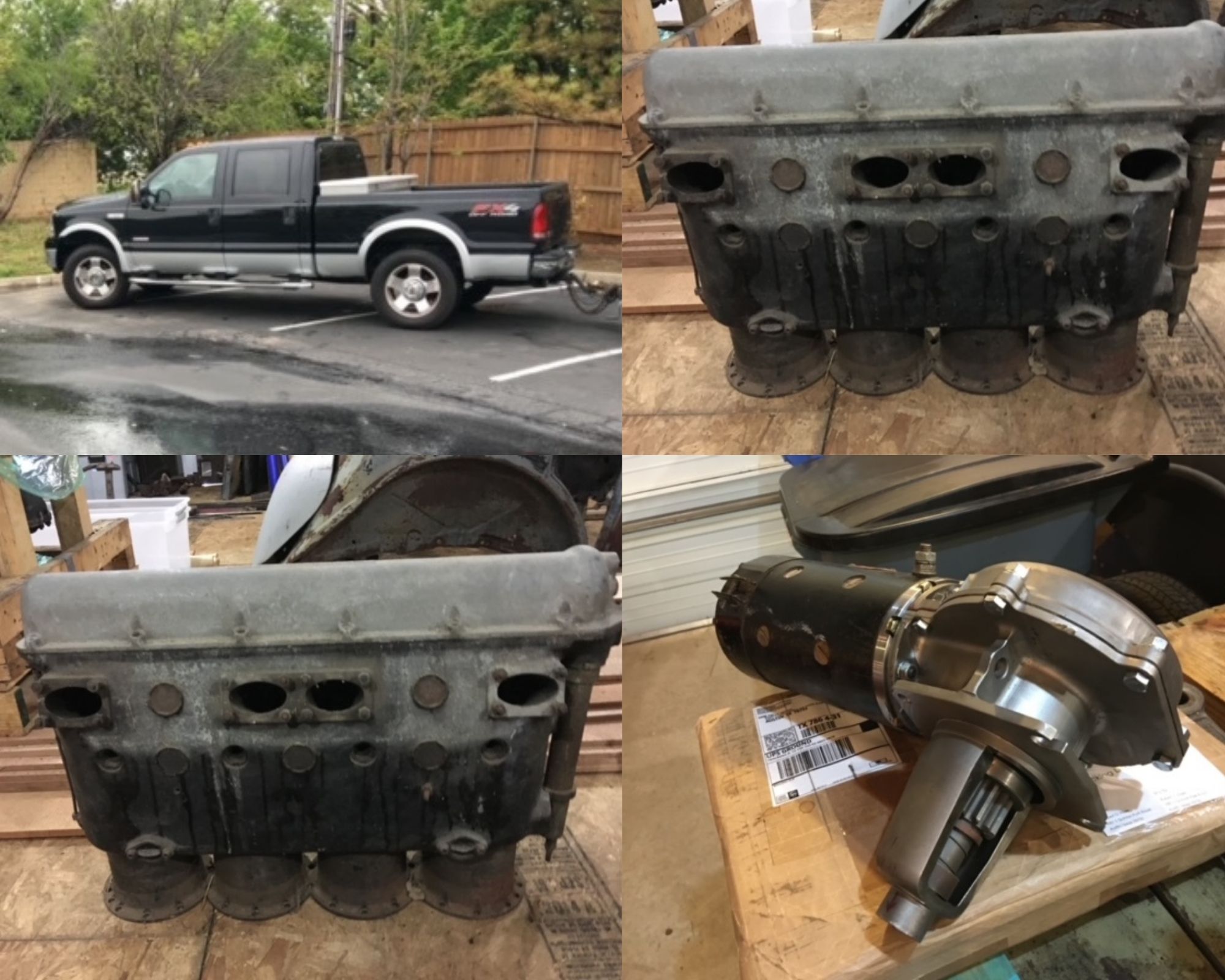 Police are trying to help a man retrieve priceless World War I artifacts that were stolen from a Kansas City hotel parking lot as he traveled from Texas to Minnesota.

Sometime between 1 a.m. and 9:30 a.m. Wed., June 23, someone stole a black 2006 Ford 350 diesel truck from the parking lot of the Hampton Inn at 8551 N. Church Road near Interstate 35 and 152 Highway. While the loss of the truck itself is a financial hit, it’s what was inside that has the victim, Robert Visser of Austin, Texas, reeling.

“It contained two World War I aircraft motors for which I have spent the better part of 35 years collecting parts to complete,” Visser said. “Only a few were manufactured in about 1917-1918 by Wright Martin. … They simply cannot be replaced at any cost.”

Detectives have checked with local scrap dealers and online sales platforms. Visser said he believes the people who stole the truck had no idea about its contents or their rarity.

Property Crimes detectives are continuing to investigate and are asking for the public’s help. If you have seen the pictured motors or truck, please call the TIPS Hotline at 816-474-TIPS (8477). The F350 had Texas plates BH69369. You can remain anonymous and get a cash reward.