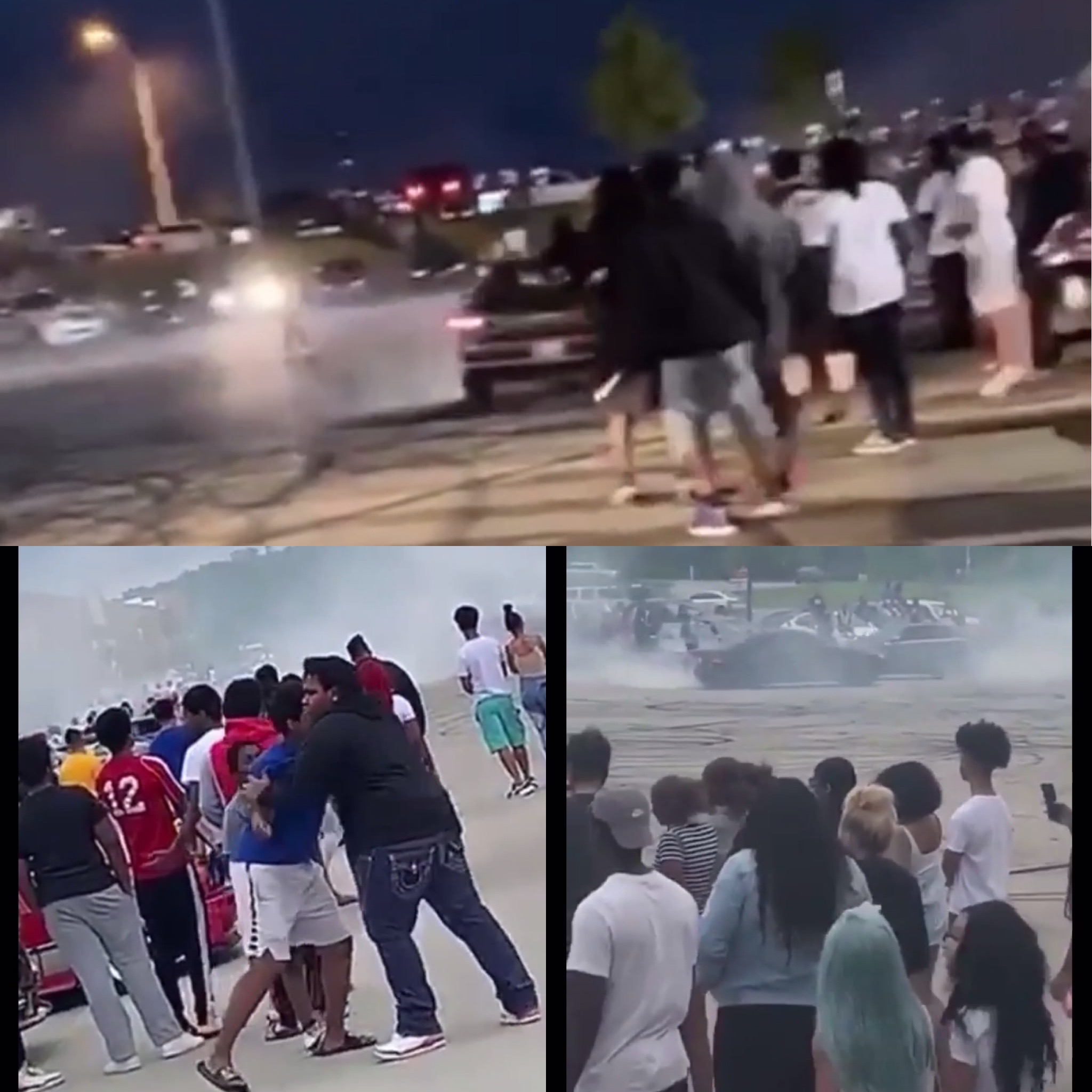 Violent crime erupting from illegal street-racing this past weekend led to seven people getting shot in at least three shooting incidents throughout the city.

Police came upon more than 1,000 people and hundreds of cars engaged in illegal racing activity at 7100 Eastwood Trafficway about 9 p.m. Saturday, May 2. Officers dispersed the group, but numerous disturbances arose after the groups splintered off and congregated again elsewhere.

A total of seven shooting victims are known to police at this time. Their injuries range from minor to life-threatening. There were multiple shooters at different locations, as described below. Anyone with information about the shooters and/or their vehicles should call the TIPS Hotline at 816-474-TIPS (8477).

Beginning about 12:30 a.m. Sunday, May 3, multiple officers were dispatched on reported shootings simultaneously at 3801 Blue Parkway, another at Coalmine Road and Manchester, and to a hospital where multiple victims walked in with gunshot wounds. Officers located a large crime scene at Blue Parkway and Colorado that spanned a long distance on Coalmine Road. They spoke with many witnesses, all of whom said there were hundreds of vehicles and spectators for street-racing on Coalmine Road.

Then at 1:22 a.m., officers working off-duty security at a convenience store in the 6500 block of Front Street reported that street racers had shown up there. They called for more officers. As they and the additional officers tried to clear out about 100 cars, one car leaving the lot fired off an unknown number of rounds. Unsure of whether the shots had struck anyone, police tried to stop the vehicle. The driver refused and headed north on Interstate 435. Police pursued the vehicle, at speeds that topped out near 100 m.p.h. Claycomo Police successfully deployed Stop Sticks, disabling two of the car’s tires. The pursuit ended at Shoal Creek Parkway. Police arrested the 20-year-old driver. Two 19-year-old passengers also were inside. Officers recovered a gun from the vehicle and are still working to identify which occupant was the shooter. Police later learned that fortunately no one had been hit at the convenience store.

If you are aware of where and when illegal street racing is going to take place, please notify police by calling KCPD’s non-emergency number at 234-5111.