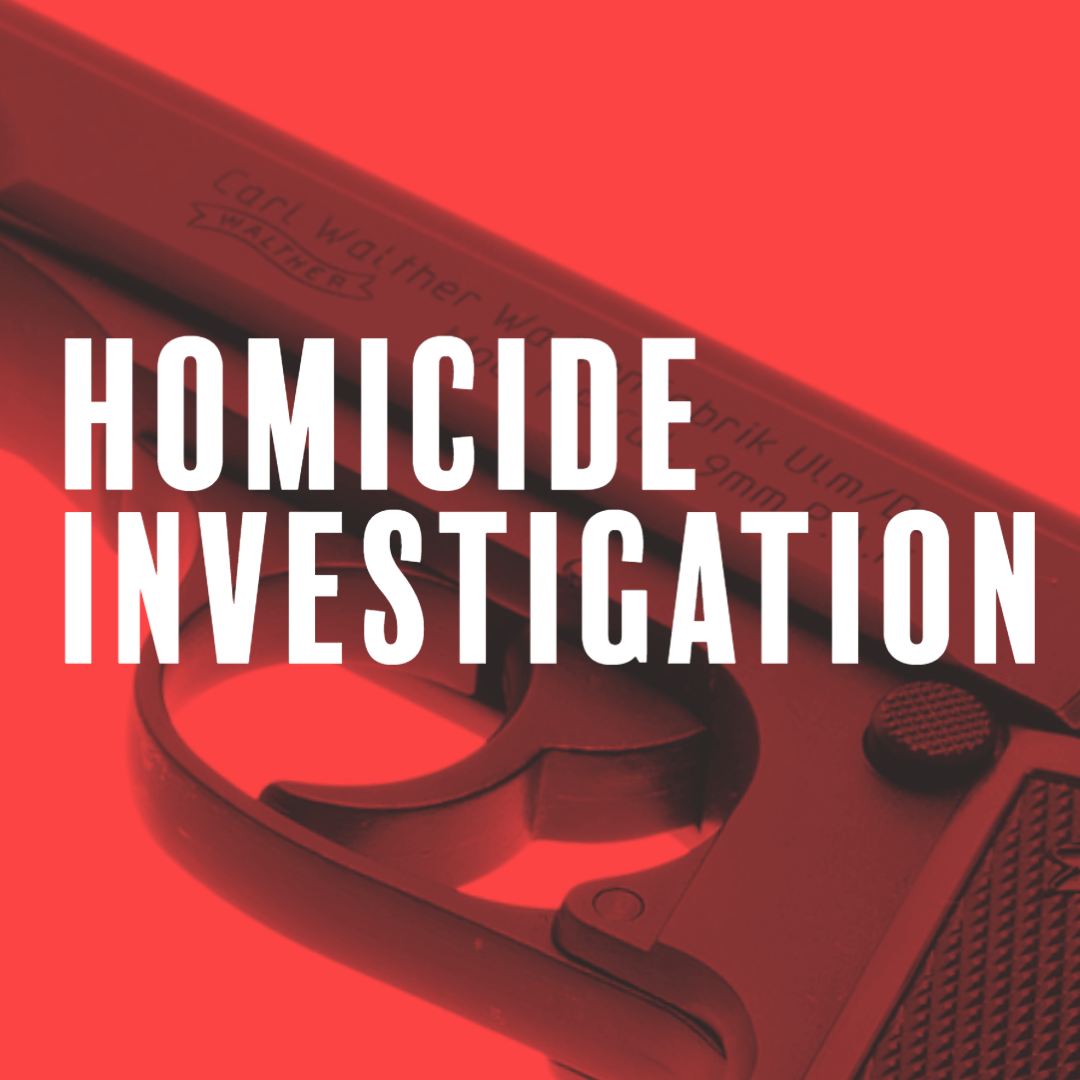 Three people were murdered between 1:30 and 2:30 p.m. Tuesday, June 8, in separate incidents throughout Kansas City, including a 15-year-old boy.

Around 1:30 p.m., officers were dispatched to the 3500 block of Independence Avenue on a shooting. They found 52-year-old Jose Lugo suffering from gunshot wounds. An ambulance transported him to a local hospital, where he was pronounced deceased.  The suspect fled the scene in an unknown direction.

Half an hour later at about 2 p.m., officers went to 52nd and Euclid for a shooting. When they got there, the officers found one man suffering from non-life threatening gunshot wounds. That victim was transported to a local hospital by ambulance. Another victim from the shooting scene arrived at the hospital by private transport with critical injuries. About three hours after the initial shooting, the victim with critical injuries was pronounced deceased at the hospital.  He has been identified as 30-year-old Lavance Jones. There is no suspect information at this time.

Then at 2:30 p.m., officers were dispatched to the area of 108th and Sycamore, where they found a 15-year-old boy who had been shot. Officers attempted life-saving measures before the victim was transported to a local hospital, where he was pronounced deceased. The victim has been identified as Terrell Bell, 15.

Investigation is ongoing in all of these cases. If anyone saw anything or has any information about these homicides, they are asked to call the Homicide Unit directly at 816-234-5043 or the TIPS hotline anonymously at 816-474-TIPS.  There is a reward of up to $25,000 for information leading to an arrest in these cases through the TIPS Hotline.