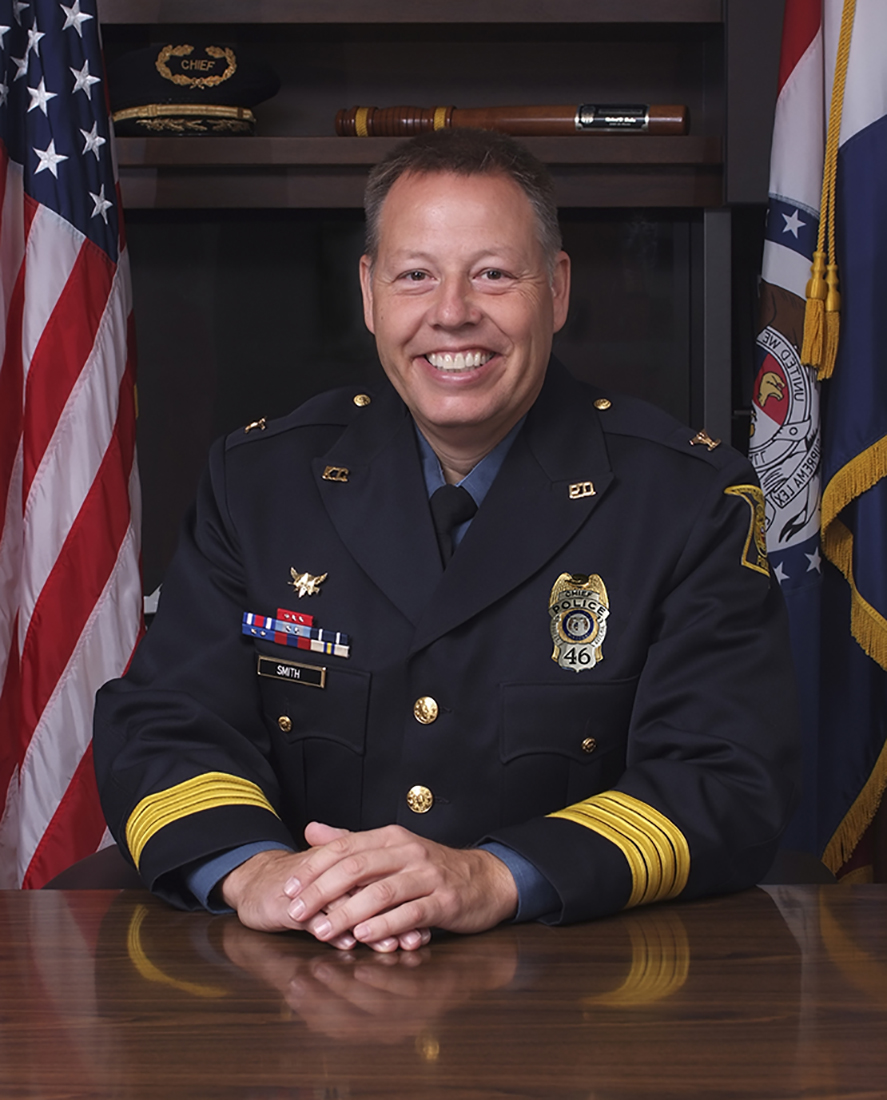 Smith joined KCPD as an officer in 1988. As he worked his way up the ranks, he has had assignments in three different patrol divisions, the Robbery and Homicide Units, Tactical Response Teams, Planning and Research Division and Kansas City No Violence Alliance. Most recently he had been assigned as commander of the East and Central Patrol Divisions.