The Bomb & Arson Unit evolved from the General Assignment Unit in 1980 consisting of three detectives-Willie Beck, Dan Breece and Cecil O’Rear and virtually no specialized equipment. In 1971 Det. Beck was one of the first civilian Bomb Technicians to attend and graduate from the FBI’s third class of the Hazardous Devices School.

Until 1987 the detectives were still conducting render-safe procedures on explosives without protective gear. It was during that year that they finally received their first bomb suits.

For many years bomb and arson detectives responded to hundreds of calls armed only with their knowledge of explosives and a basic toolbox. Render-safe procedures of suspected bombs consisted mostly of “hand-entry” techniques. The squad eventually improvised their own water canon using a piece of metal pipe, and modified shotgun shells.

The primary mission of the Bomb & Arson Squad has not changed, striving to ensure the safety and well-being to the citizens of the greater Kansas City area and surrounding communities and as first-responding public safety personnel in incidents involving explosives.

The squad consists of seven detectives and one sergeant all cross-trained in cause and origin determination for fire scenes, recognition, renders-safe, and post-blast investigations. The squad accomplishes its mission through hundreds of hours of training, and the use of sophisticated equipment. 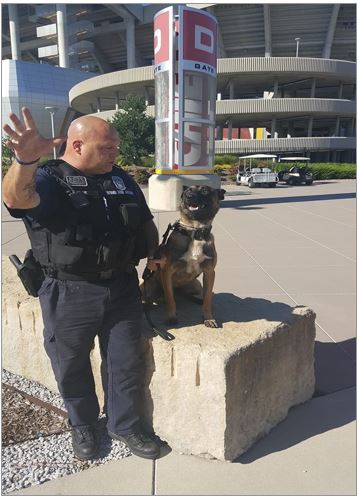 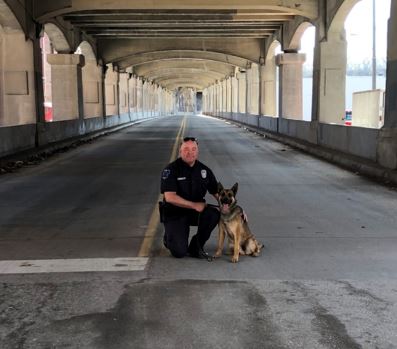 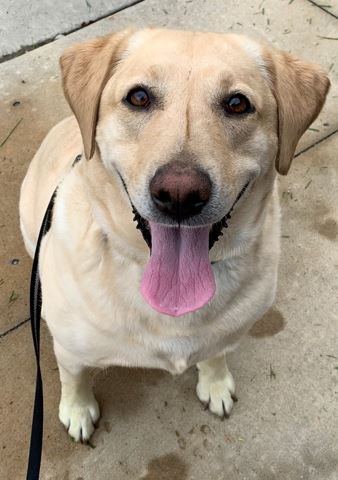