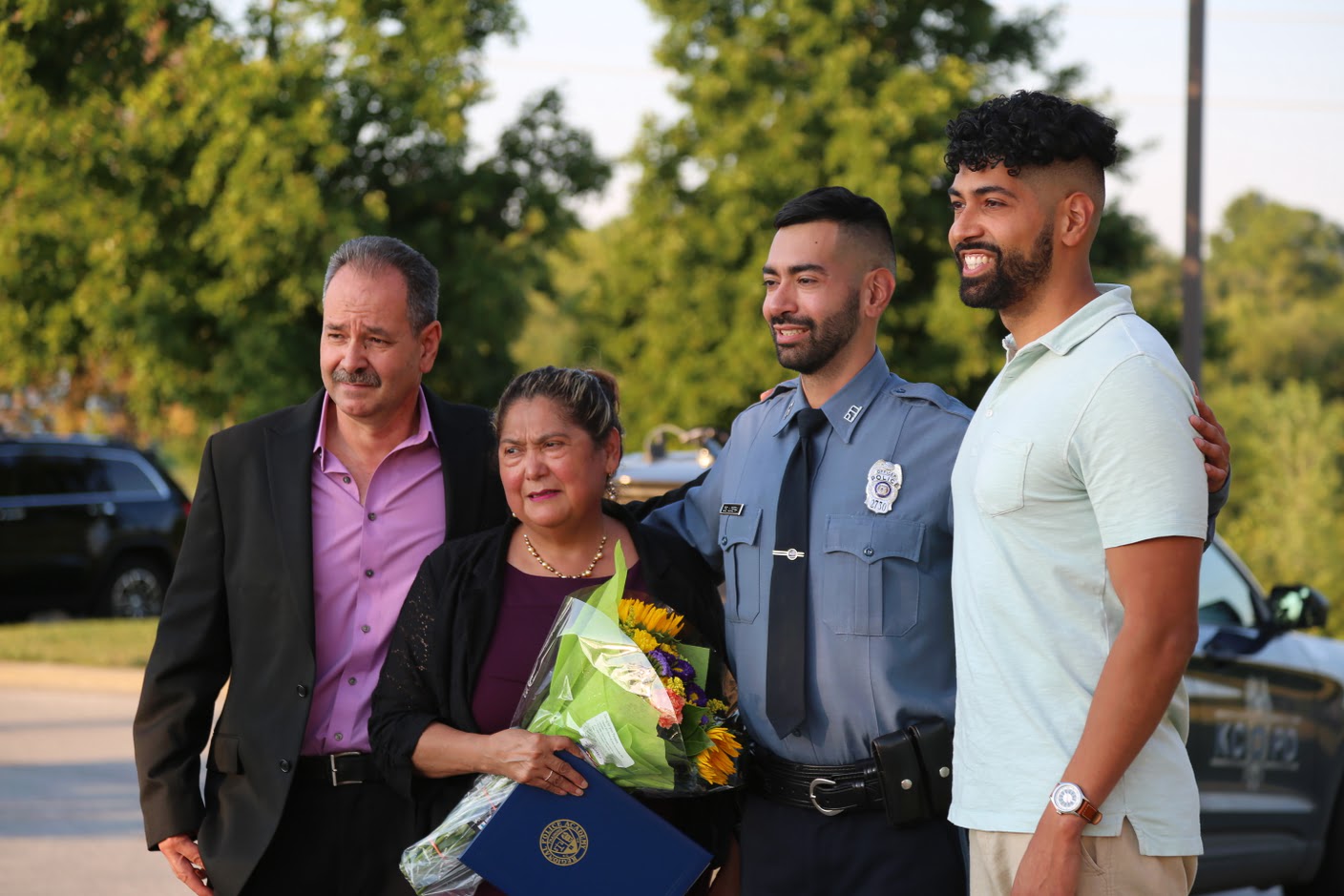 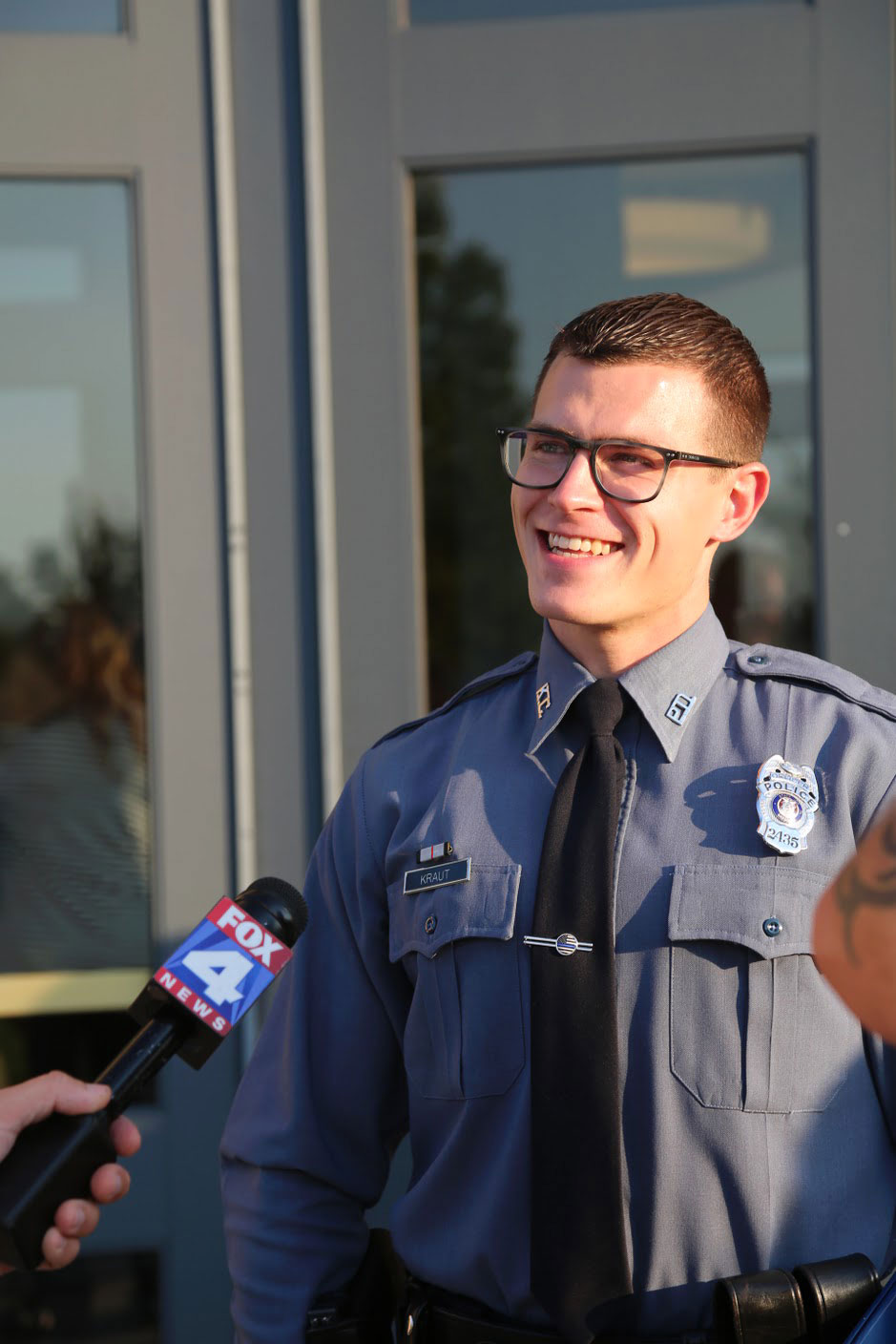 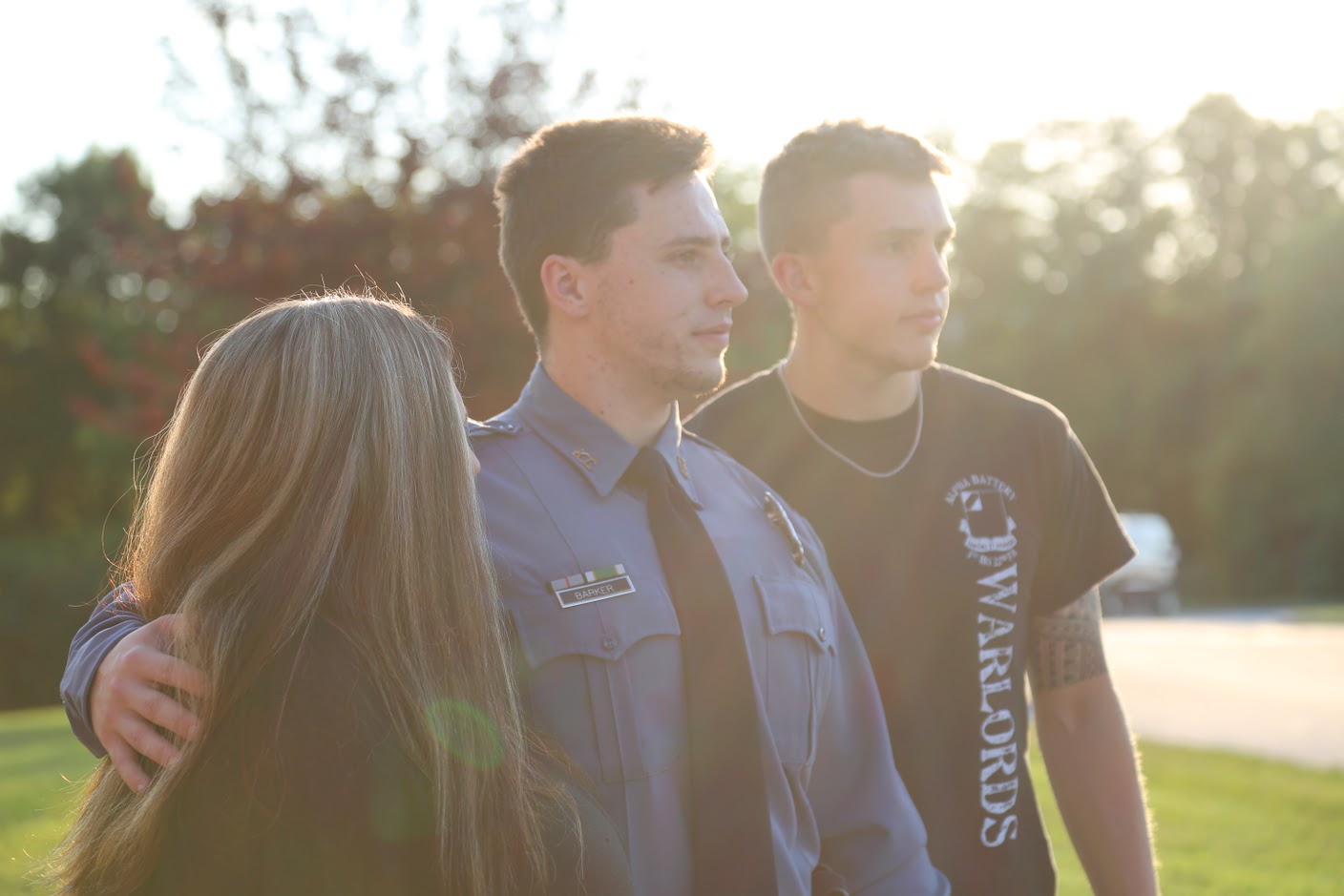 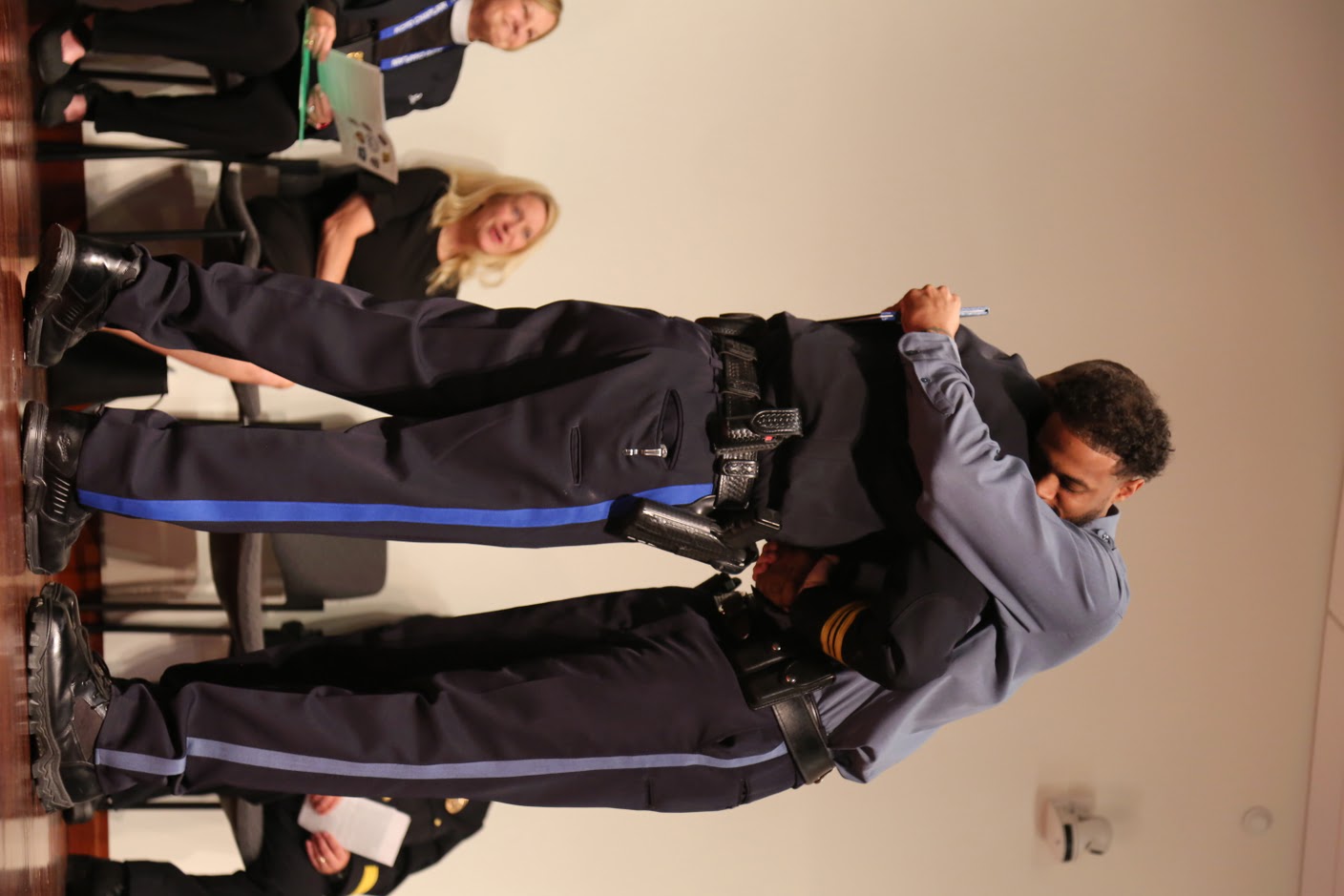 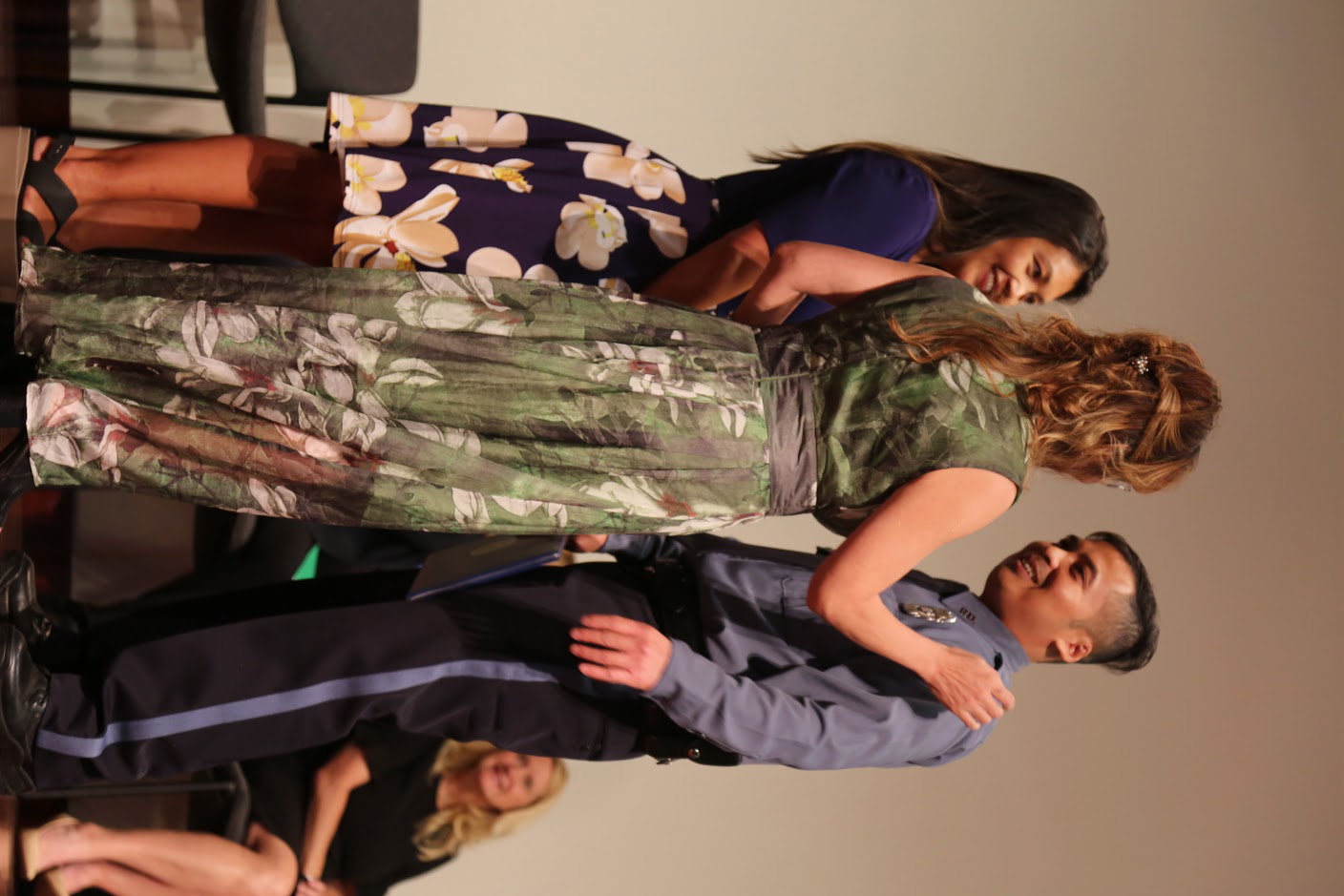 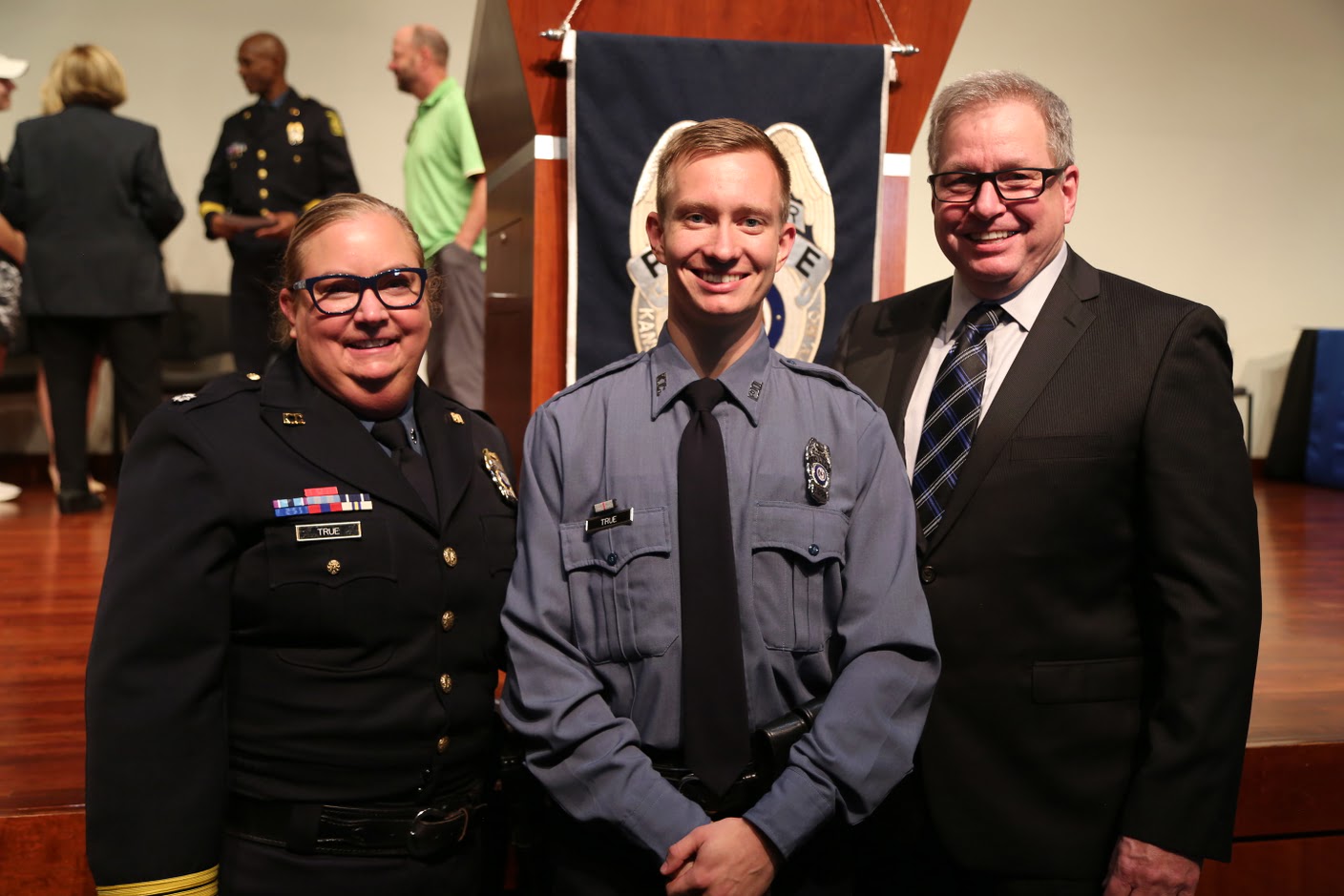 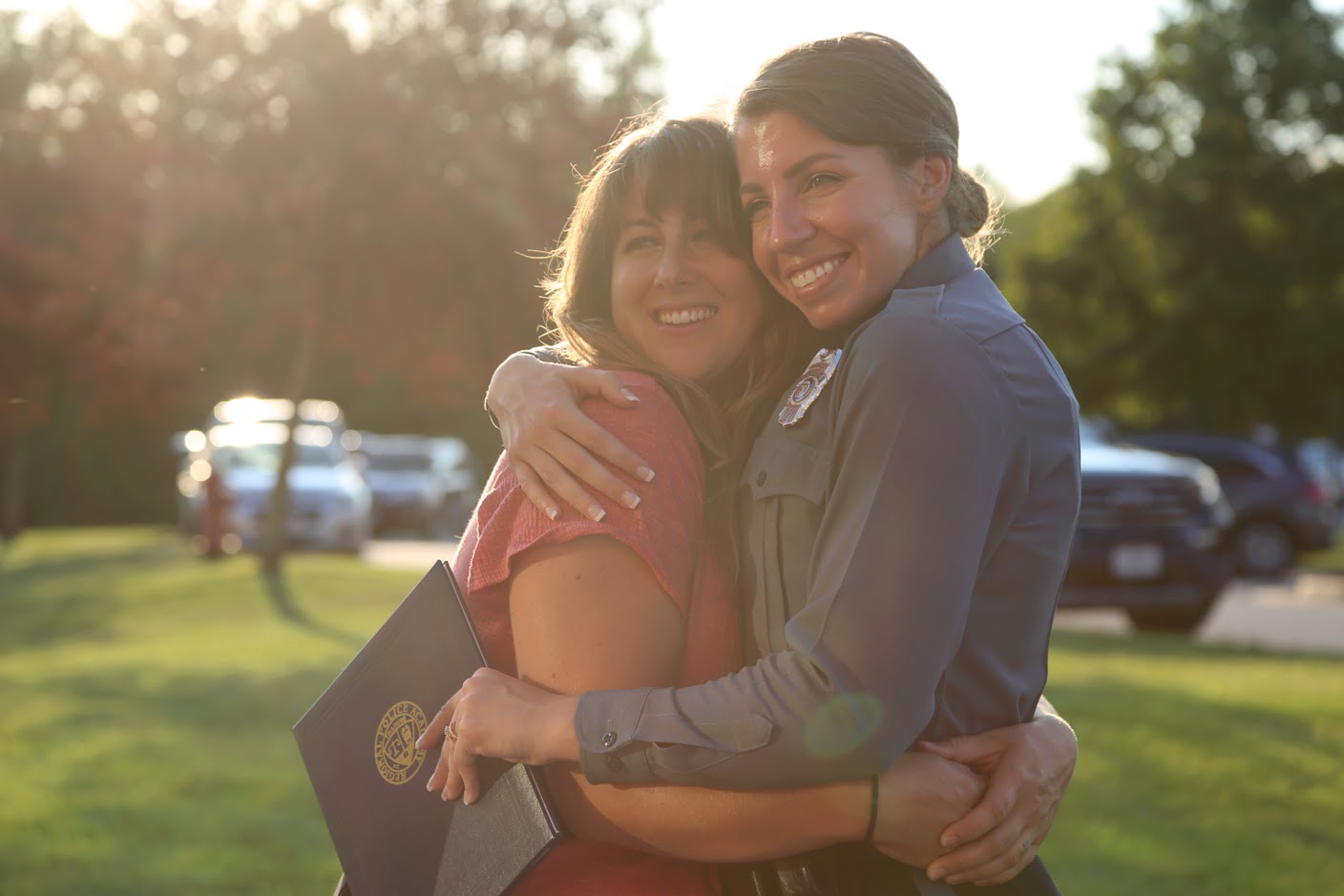 Eighteen men and women making up the 174th Entrant Officer Class graduated from the Regional Police Academy on Thursday, August 18.

Before a packed auditorium, the class received their certificates and badges. That concluded a seven-month training.

These new police officers will now work in the field, alongside Field Training Officers, during a probationary period.