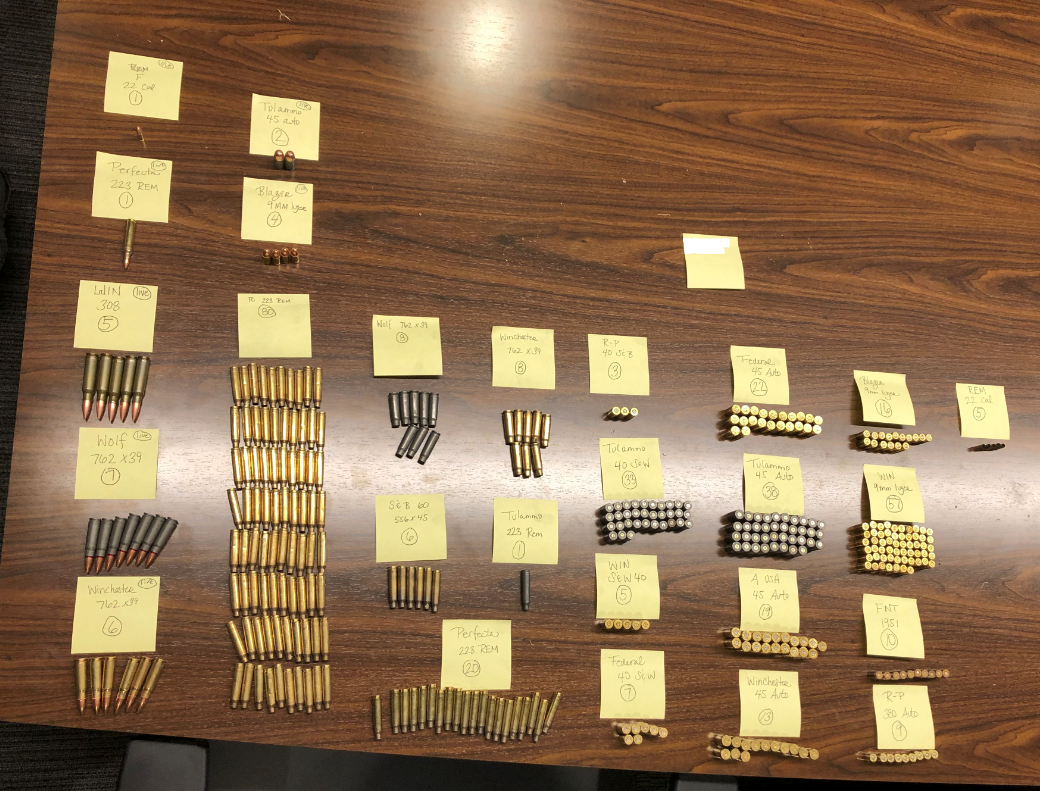 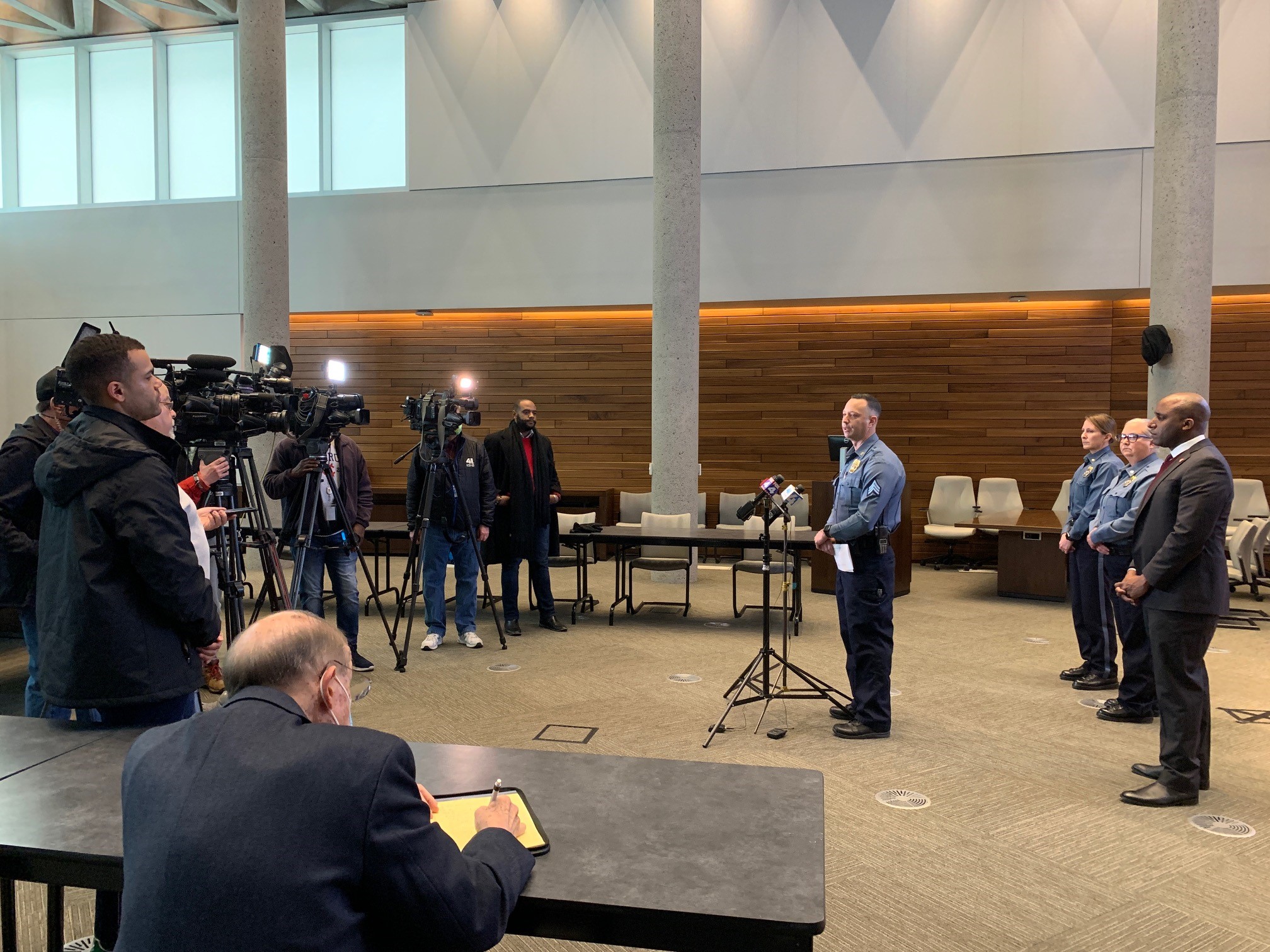 KCPD, along with Mayor Quinton Lucas, is asking residents not to celebrate New Year’s Eve by shooting firearms into the air.

Kansas Citians have died and been injured by this random gunfire.

“When you shoot your gun in the air, you don’t get to decide where that round goes,” said Sgt. Jake Becchina. “It will travel, sometimes as many as, if not, over a thousand yards.”

The act is a misdemeanor crime. Punishments of a year in jail and a $1,000 fine are possible.

“That is if the bullet doesn’t strike property or injure a person,” added Becchina. “Charges can go up from there depending on the result.”

The aftermath of this crime has led to people and animals injured, holes in roofs, and multitudes of property damage.

Last New Year’s Eve, KCPD’s gun detection system, ShotSpotter, recorded more than 1600 rounds of gunfire from 6 p.m. to 6 a.m. overnight. That resulted in hundreds of phone calls to the police, which tied up resources.

While a full complement of officers will work the holiday to protect Kansas City, KCPD asks that you call 9-1-1 if you see someone shoot their firearm into the air.

“What the (ShotSpotter) system doesn’t tell us that the public can is who’s responsible, what car they got into, and what house they came from,” said Becchina.

More importantly, if residents hear or see someone about to shoot their firearm, ask them not to do that. The conversation could save a life.

“This is not just something that happens in one area,” said Lucas. “We hear calls and reports from every part of Kansas City. Please make sure you’re safe and responsible no matter where you are.”