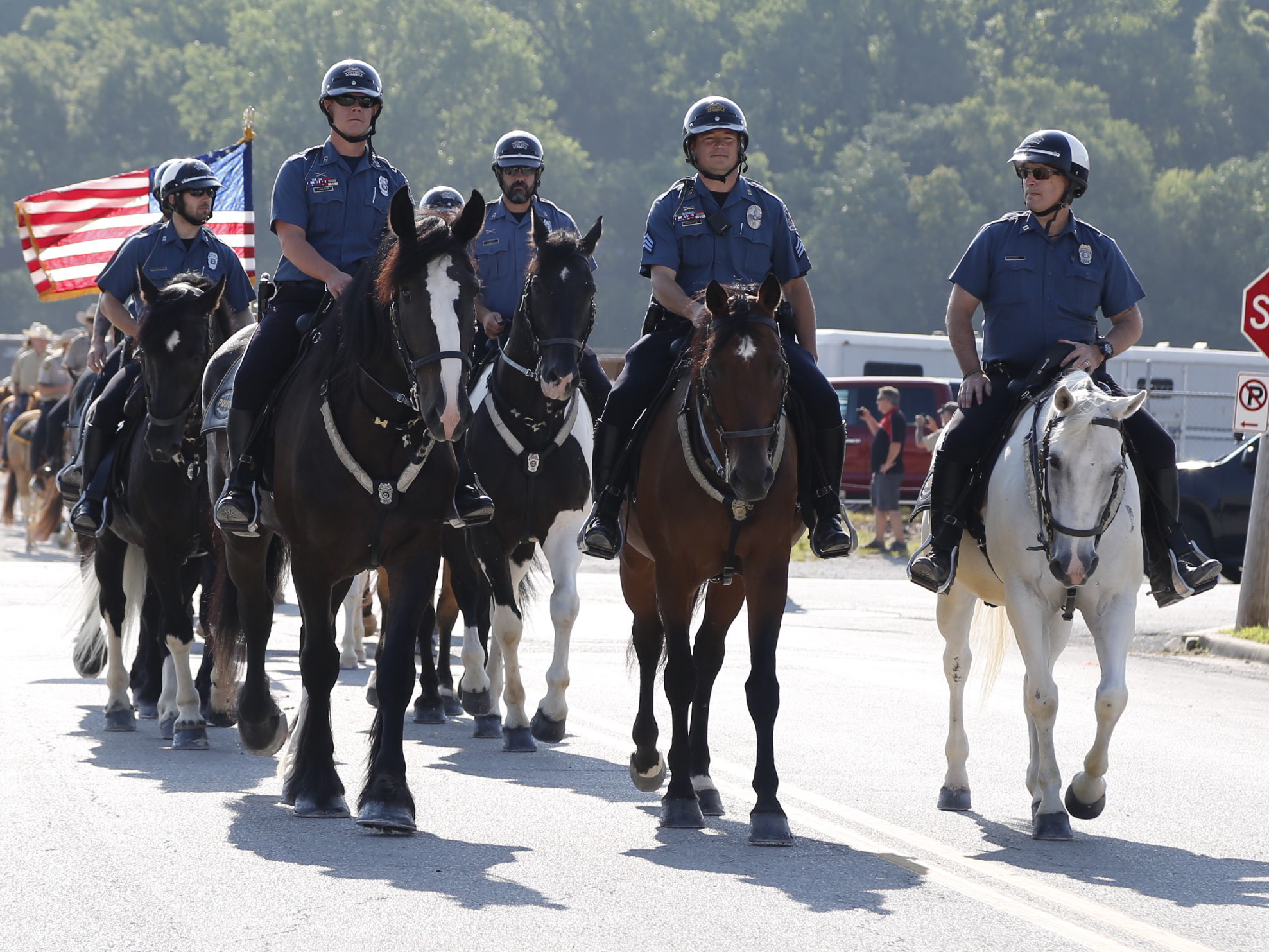 Chief Smith announced today that after long and careful deliberation, officers in the Mounted Patrol Section will be reassigned to open spots in patrol divisions. The move will allow for eight additional detectives to be assigned to the Homicide Unit to assist an already extensive effort to combat violent crime. Meanwhile, KCPD will explore options for a possible multi-jurisdictional Mounted Patrol concept.

“Reducing violent crime is my top priority, and the Board has communicated that is theirs, as well,” Chief Smith said. “This decision is based solely on putting our limited resources where they are most needed to address that priority.”

As of today, Kansas City, Mo., has had 130 homicides in 2019, which is 11 more than at this time last year. In October, there were 27 drive-by shootings with 51 victims. There are also 42 vacant police officer positions at KCPD.

Chief Smith noted that the Mounted Patrol has been a great example of a police department and community working together. Most of the horses in Mounted Patrol were donated. The Department will offer them back to their original owners. The stable facility is owned by Kansas City Parks and Recreation, and the KCPD thanks them for the use of the facility over the years.