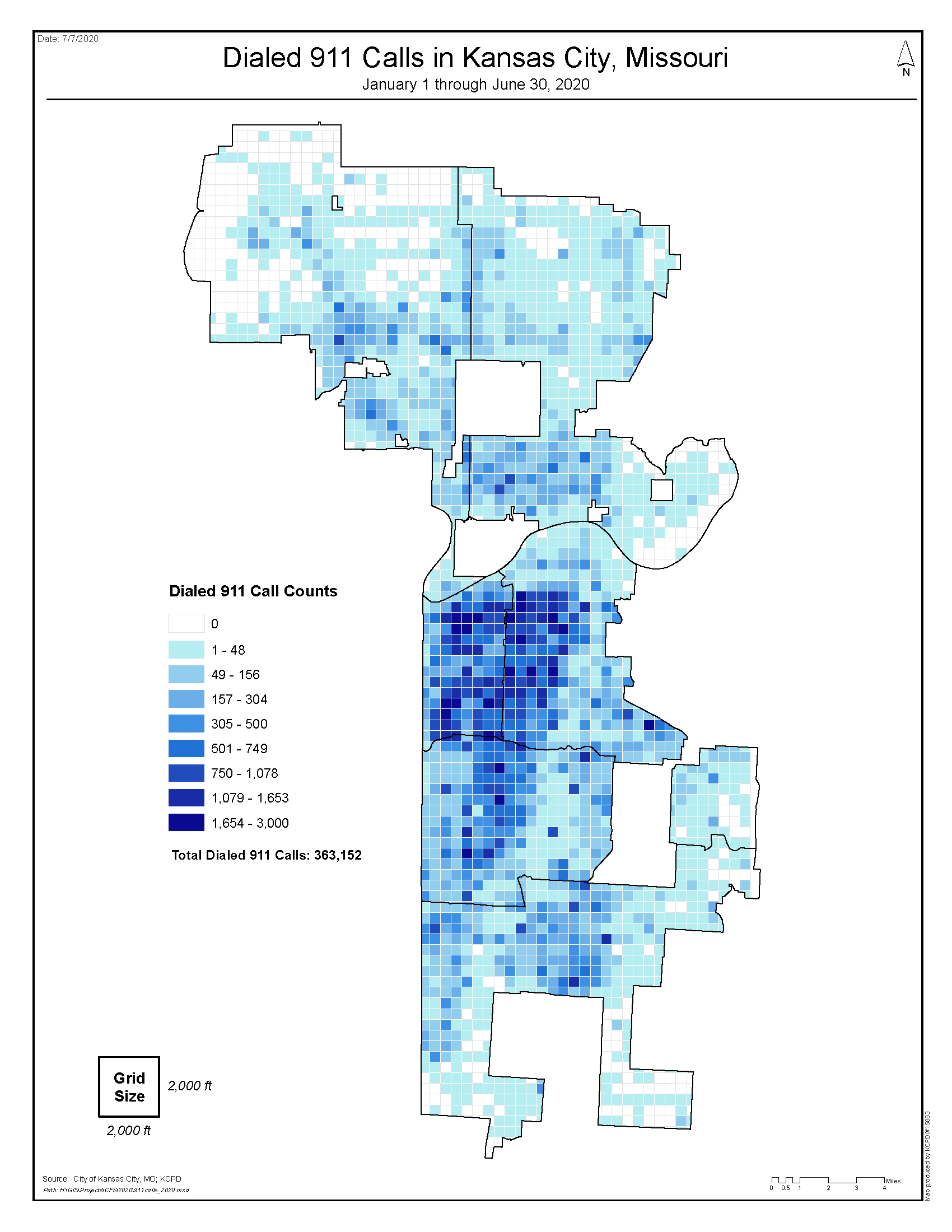 "Like so many other cities, Kansas City is facing an economic downturn due to the COVID-19 pandemic. The Kansas City Missouri Police Department, along with all other City departments, is being asked to identify 4.5% of our budget that could be cut. For us, that’s about $10.5 million. We know that we will have to make sacrifices like everyone else, and we are actively working on the best ways to do that.

"Typically, between 85% and 90% of our budget goes to personnel costs, so personnel would have to comprise a majority of the cuts. We already had dozens of open positions that will not be filled. We are not starting the next scheduled Academy class, and probably will cancel the next three classes.

"What’s particularly unfortunate about canceling the next 30-member class is that it was to consist of 50% minority recruits. Our Employment Unit had done an excellent job recruiting people who reflect our community and come from diverse backgrounds. We hope they still will want to serve Kansas City when revenues allow them to. We typically have three to four Academy classes per year to keep up with attrition.

"The problem with reducing personnel is that it inevitably means service gets reduced. Above is a heat map of where our 911 calls originated in the first half of 2020 (Jan. 1 – June 30). The darker blue areas showed where the most people called police for help. If you’re at all familiar with the socioeconomic make-up of our city, you will see that the most 911 calls come from the most impoverished areas of our city. Reducing police personnel will reduce service to the most economically disadvantaged of our residents. They are the ones who request our help the most, and they are ultimately the ones who potentially will suffer the most from reduced police staffing." ...