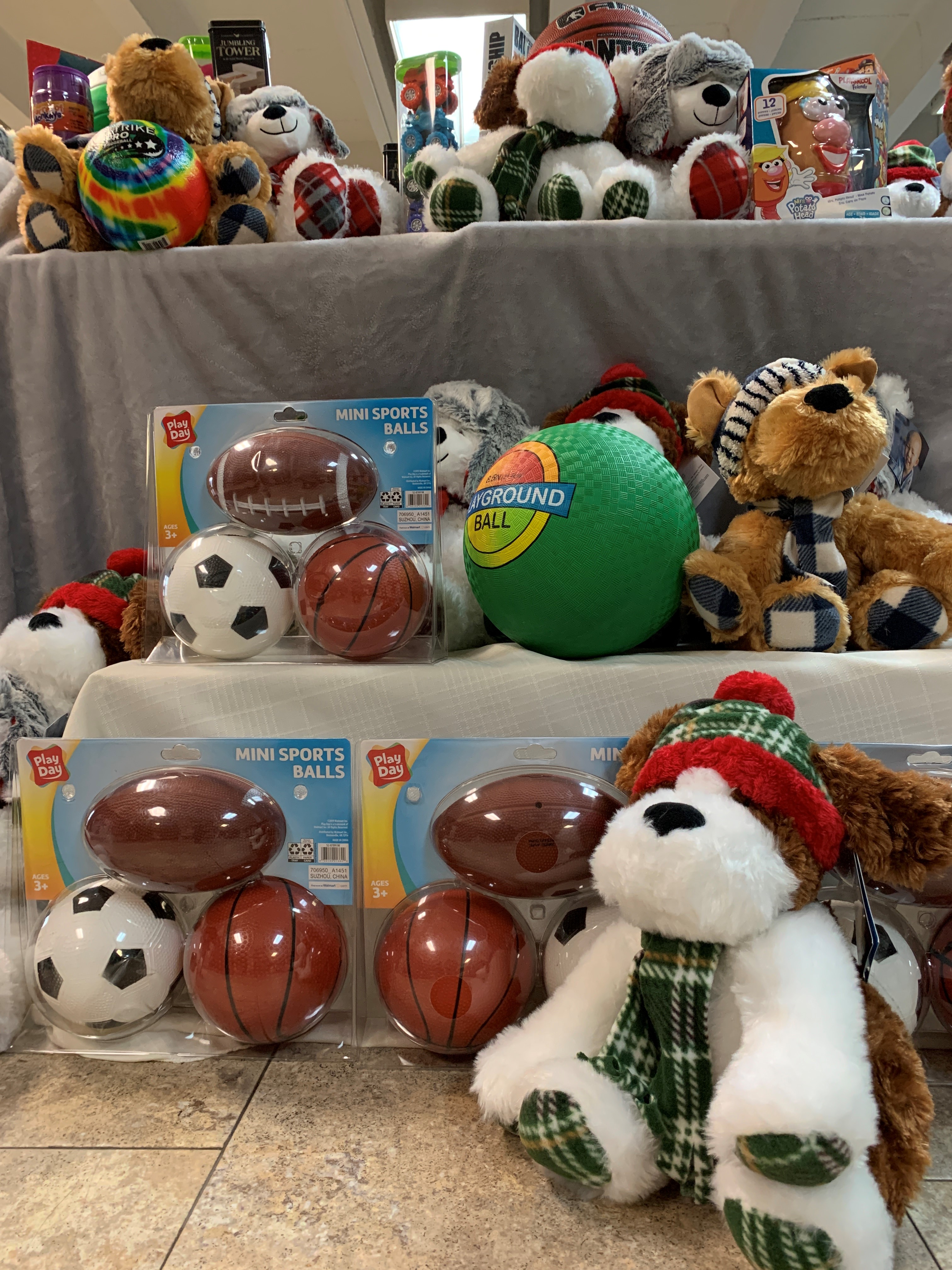 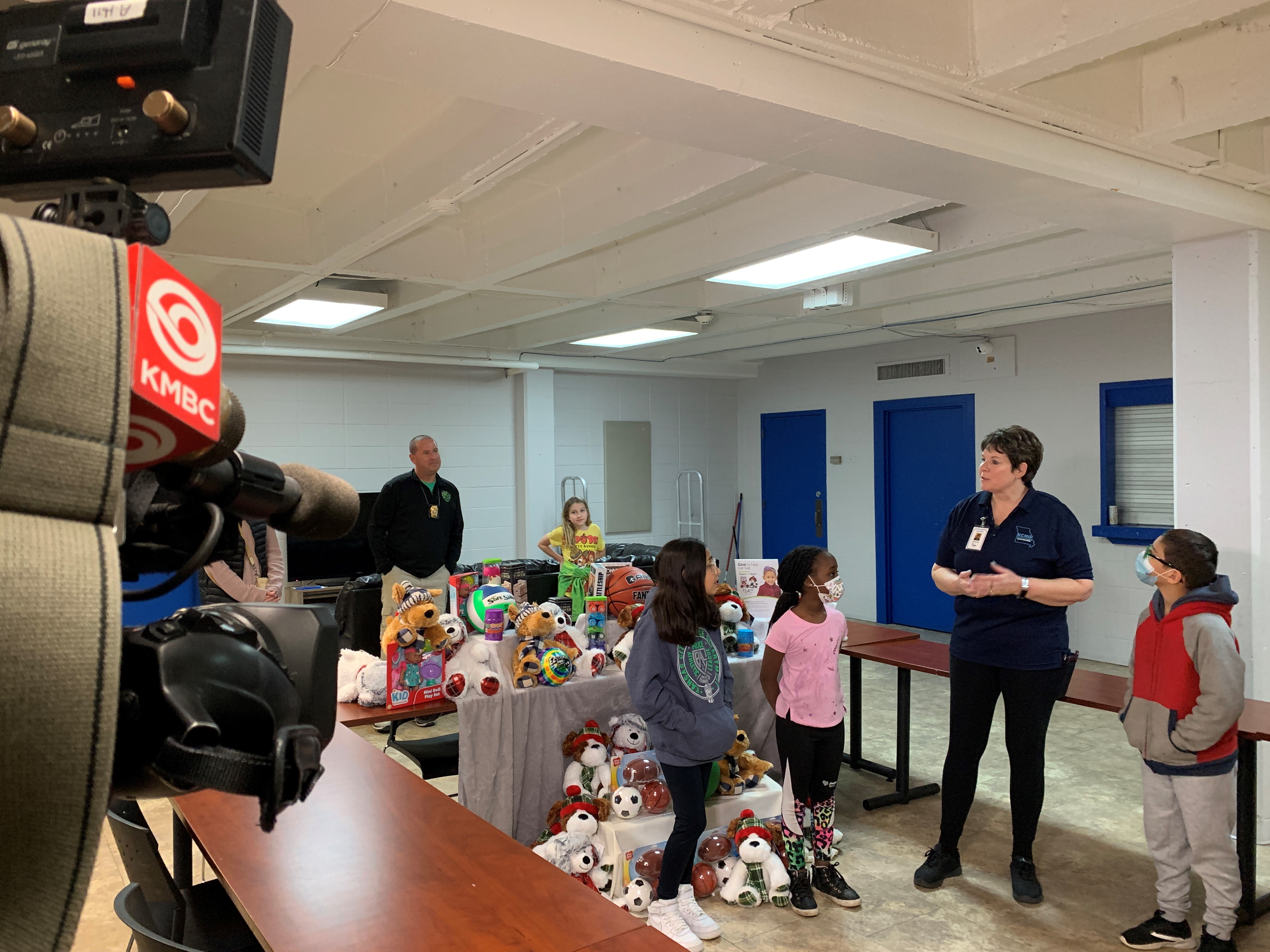 A plethora of toys, teddy bears, and lovies are headed to patrol stations thanks to a donation from the Citizen Police Academy Alumni Association on March 30.

The group worked with Kay Jewelers to collect and donate the gifts that officers will give to children when the occasion calls for it.

Some donations went to kids who attend the Police Athletic League (PAL).

If you’re interested in joining the Citizens Police Academy to learn more about KCPD, the fall session begins in late August -