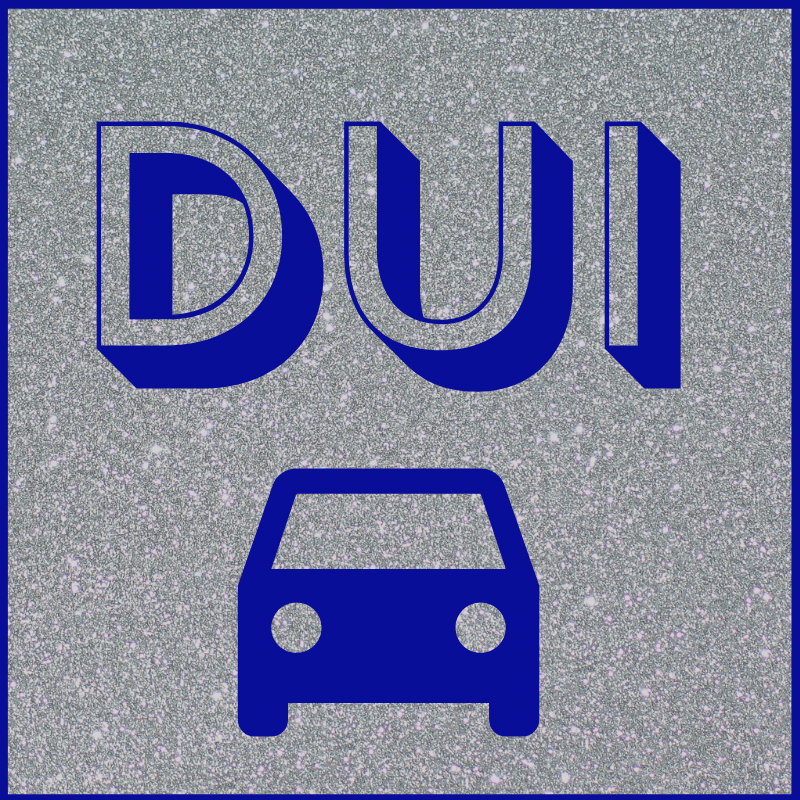 Officers pulled over a vehicle for a traffic stop about 11:30 p.m. Wed., March 27, at 31st and Linwood. As they were standing outside their patrol car, another driver rear-ended it. They made contact with the driver, who was intoxicated. The man also had a gun, which he is prohibited from because he is a convicted felon. He was arrested under investigation for DUI and being a felon in possession of a firearm. No one was injured, and damage to both vehicles was minor.