Investigation continues into serious injury crash at I-435 and Stadium 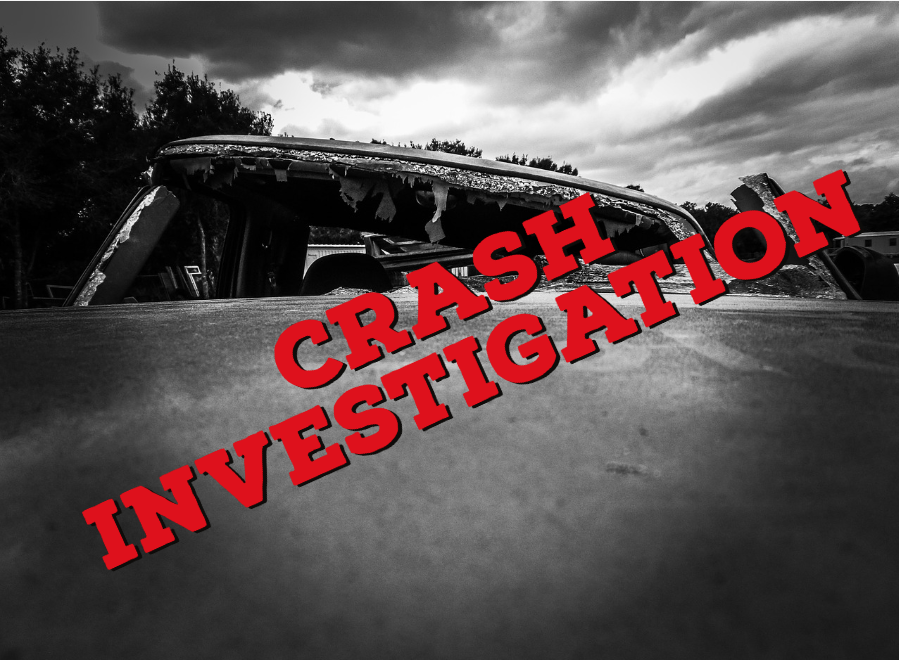 The basic Missouri Uniform Crash Report in this incident now is available. This contains the information that is publicly available at this time. Many details of the crash remain part of an ongoing criminal  investigation and therefore cannot be released. No further reports will be available until the Jackson County Prosecutor makes a charging decision in the case.

The 5-year-old victim of the crash is now breathing on her own but remains unresponsive. Investigation is ongoing.

The briefing will be live-streamed on KCPD's  YouTube channel .

As an update, the child remains in critical condition.

A gray Chevy Impala was on the southbound entrance ramp from Stadium Drive. The Chevy Impala ran out of gas and was initially stopped with flashers on, but the battery was dying. The driver and lone occupant of the Chevy Impala called his cousins for help. The cousins responded and parked their silver Chevy Traverse in front of (south of) the stranded Chevy Impala with their lights on. A white Ram Laramie Sport pickup was traveling on the entrance ramp, to get on southbound I-435. The Ram pickup struck the left front of the stranded Chevy Impala. The Ram continued south and slammed into the rear of the stopped Chevy Traverse.

KCPD aims to be as transparent as possible while respecting the criminal justice system and its processes. Most serious-injury/fatality crashes take weeks to investigate, as do criminal investigations. This is no different. Prosecutors typically would like a completed case file in order to file charges or decline, depending on what the evidence would indicate. In cases like this that may include toxicology, crash reconstruction, witness statements and a variety of other related pieces. We cannot discuss this case specifically, as it is under investigation and we do not want to taint that in any way. We treat each case with respect regardless of who is involved.

Also, per the Missouri Sunshine Law, police do not release the names of those involved in crashes who have not yet been charged or are not deceased. This crash is no different. Investigation is continuing.

The 5-year-old child injured in this incident remains in critical condition with a brain injury. Further updates will be posted here.