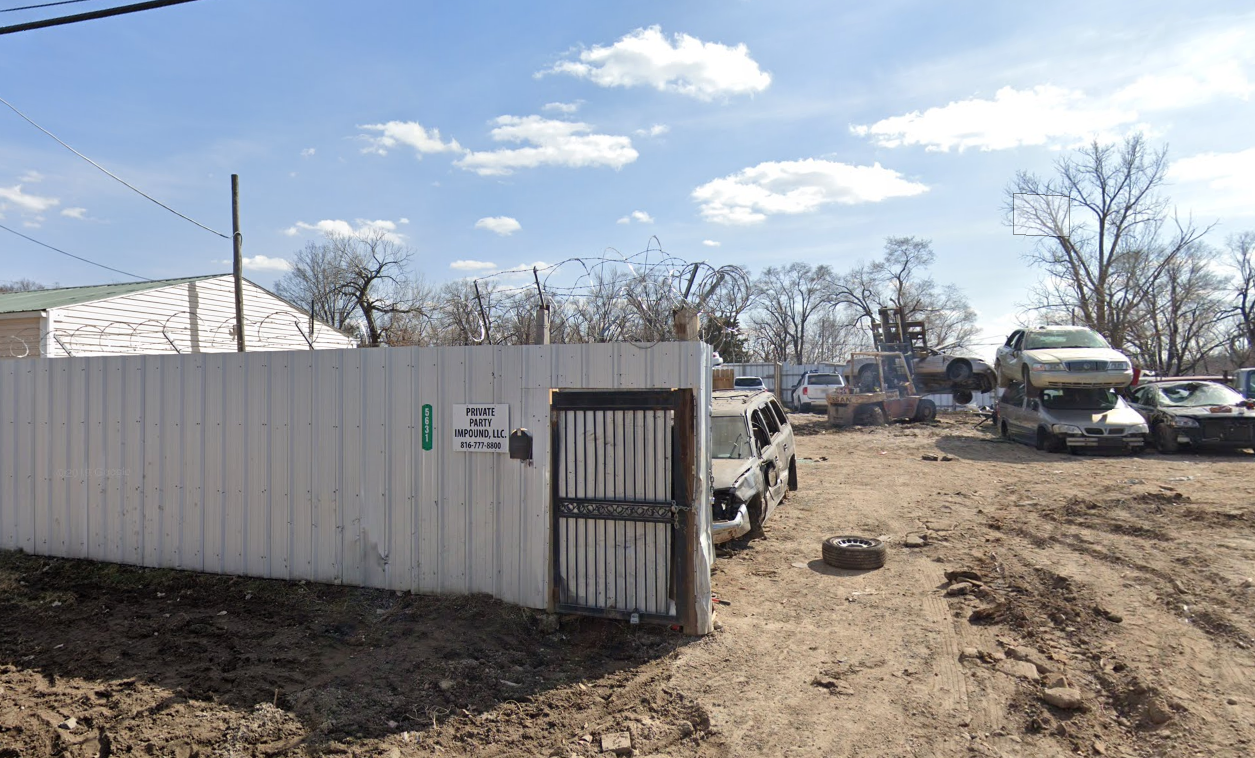 After a two-year investigation by KCPD property crime detectives, a man has been charged with multiple counts of forgery in a scheme to steal hundreds of vehicles by illegally towing them from private property.

Allen T. Bloodworth, 41, owns and operates Private Party Impound at 5631 E. 31st St. KCPD members became aware in February 2017 that he and his employees were illegally towing abandoned vehicles from private properties like apartment complexes. A property owner can request an abandoned car be towed, but it requires a Missouri Department of Revenue Form 4669 be filled out with several pieces of information, including the signature of the property owner or manager who requested the vehicle be towed. The tow operator also must submit the form to police to determine whether the abandoned vehicle has been reported stolen. The process also involves stickering the car for 48 hours before towing to give the owner a chance to move it.

In March 2019, detectives executed a search warrant at the Private Party Impound lot. They found 16 vehicles there that had been reported stolen. In September, four of Bloodworth’s tow trucks were set to be lawfully repossessed, but he had dismantled them to prevent it.

Detectives said Bloodworth has been engaged in deceptive and illegal business practices for years through his Private Party Impound business.

“I’d like to thank the property crimes detectives in Kansas City’s East and North Patrols who assisted greatly in this investigation,” Jackson County Prosecutor Jean Peters Baker said in a release.

The case remains under investigation, and anyone with additional information regarding the illegal towing practices of Bloodworth or Private Party Impound can call the East Property Crimes Section at 816-234-5535.