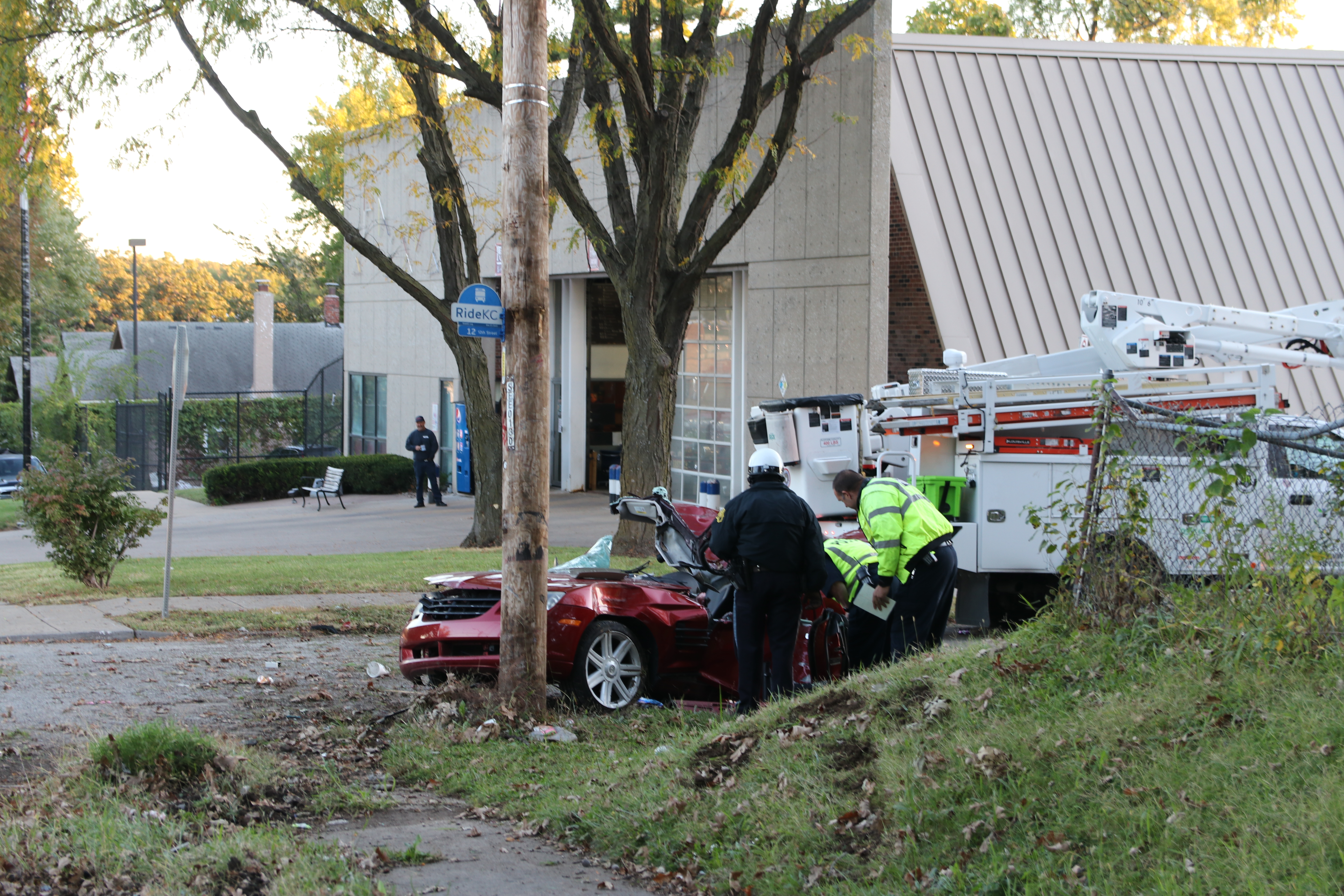 The number of people dying in traffic-related accidents is up significantly in Kansas City.

Sergeant Bill Mahoney, of the Accident Investigation Squad, says that most fatalities involve either high speeds or drivers over the statutory limit for alcohol/drugs.

“Everyone in our traffic unit will tell you that they’ve noticed speed has jumped in the past two years,” Mahoney says.

To highlight this, Mahoney says an officer recently used laser enforcement on Southwest Trafficway which has a speed limit of 35 mph. The officer clocked someone driving at more than 100 mph.

Kansas City’s traffic fatalities reflect national trends that has seen a spike since the pandemic began. The U.S. Department of Transportation labels this problem a “national crisis,” reporting that 2020 marked the highest number of traffic fatalities since 2007.

In Kansas City, Mahoney has advice, but it’s not for drivers who will break the law. He’s not sure they would listen. Instead, Mahoney suggests that law-abiding citizens take an extra moment at an intersection, wear seat belts, and wear helmets on motorcycles.

“Pretty frequently, the person who dies in the fatality isn’t the person causing it,” Mahoney says. “We have a lot of innocent people who die.”