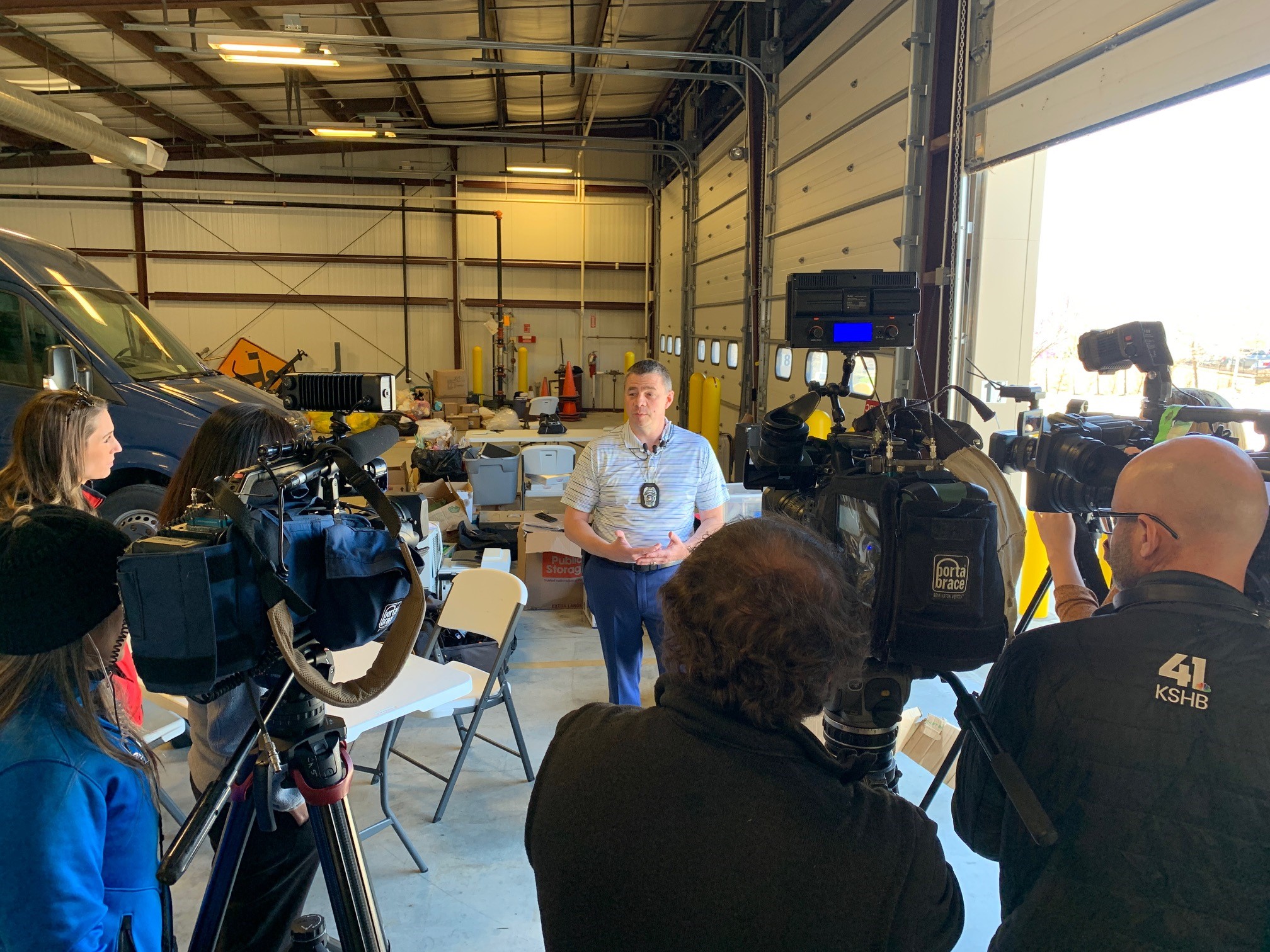 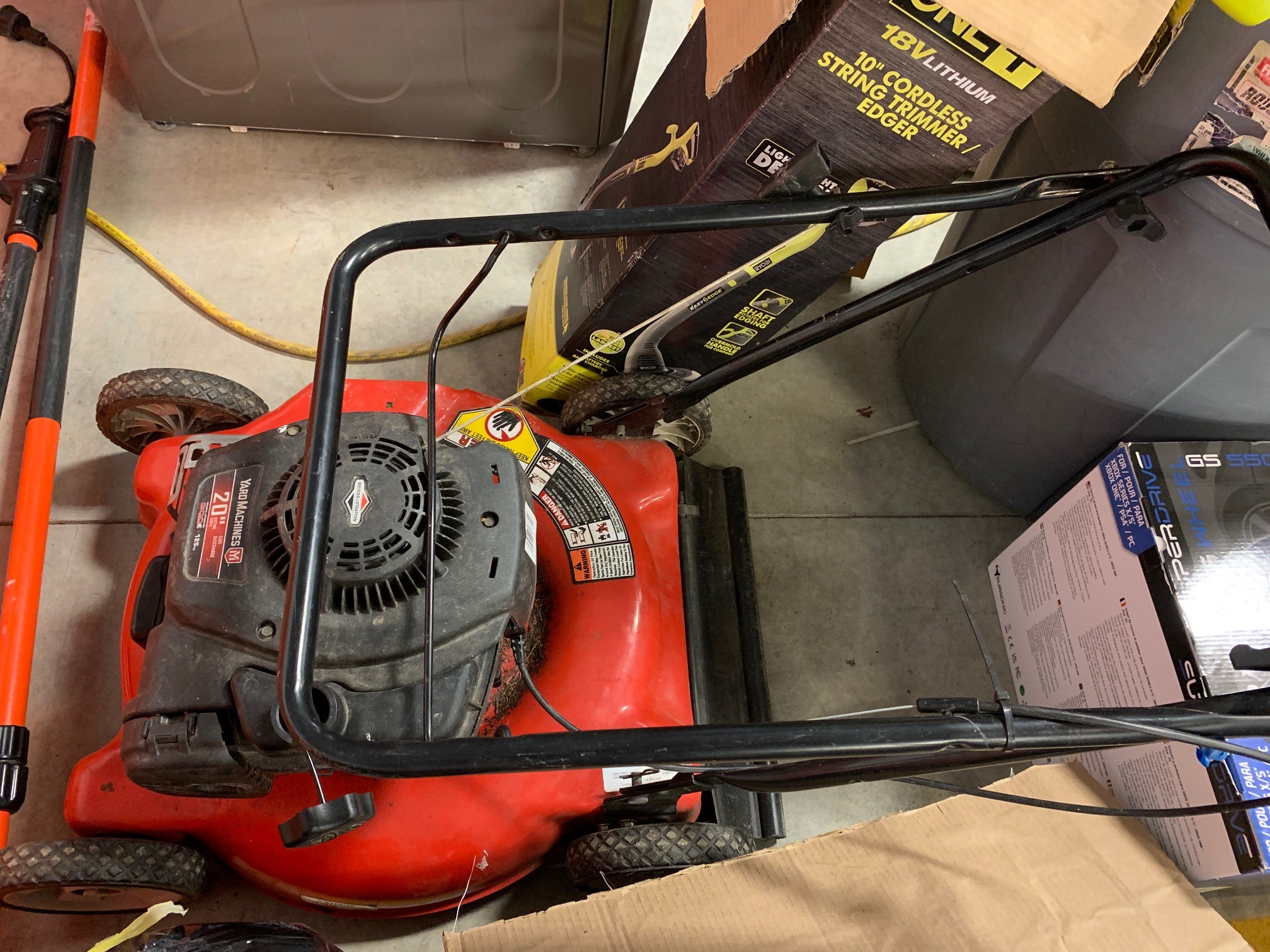 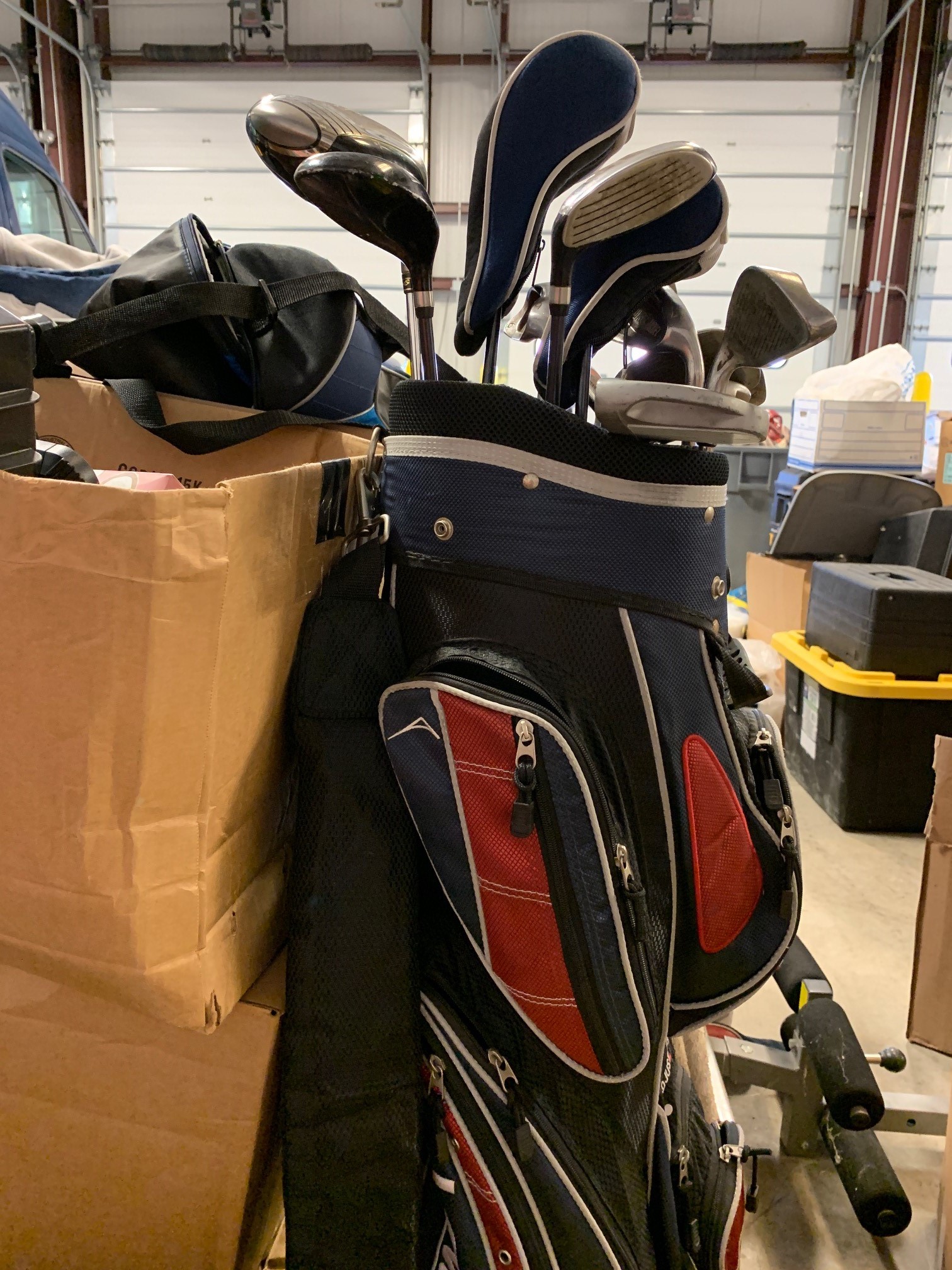 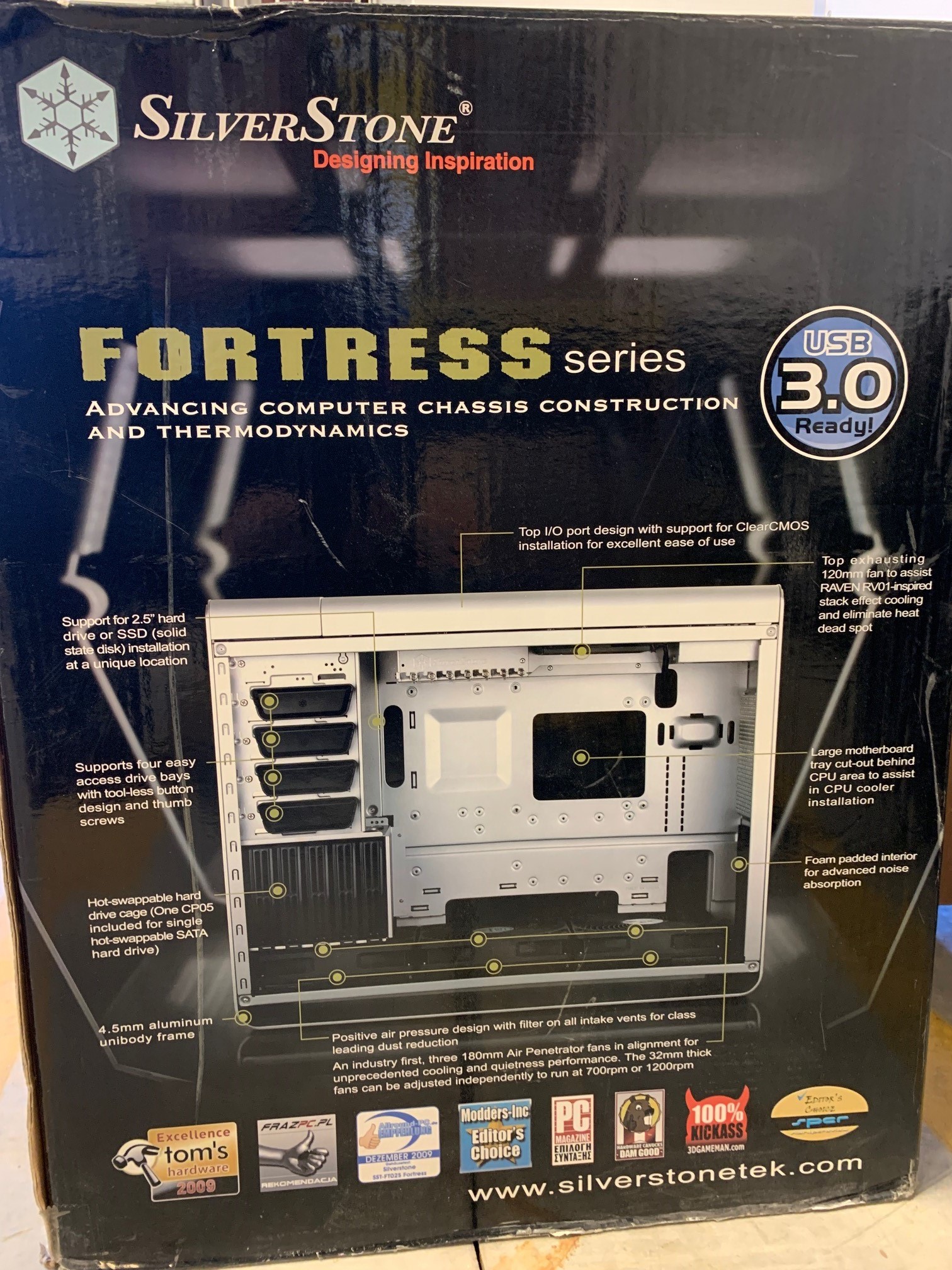 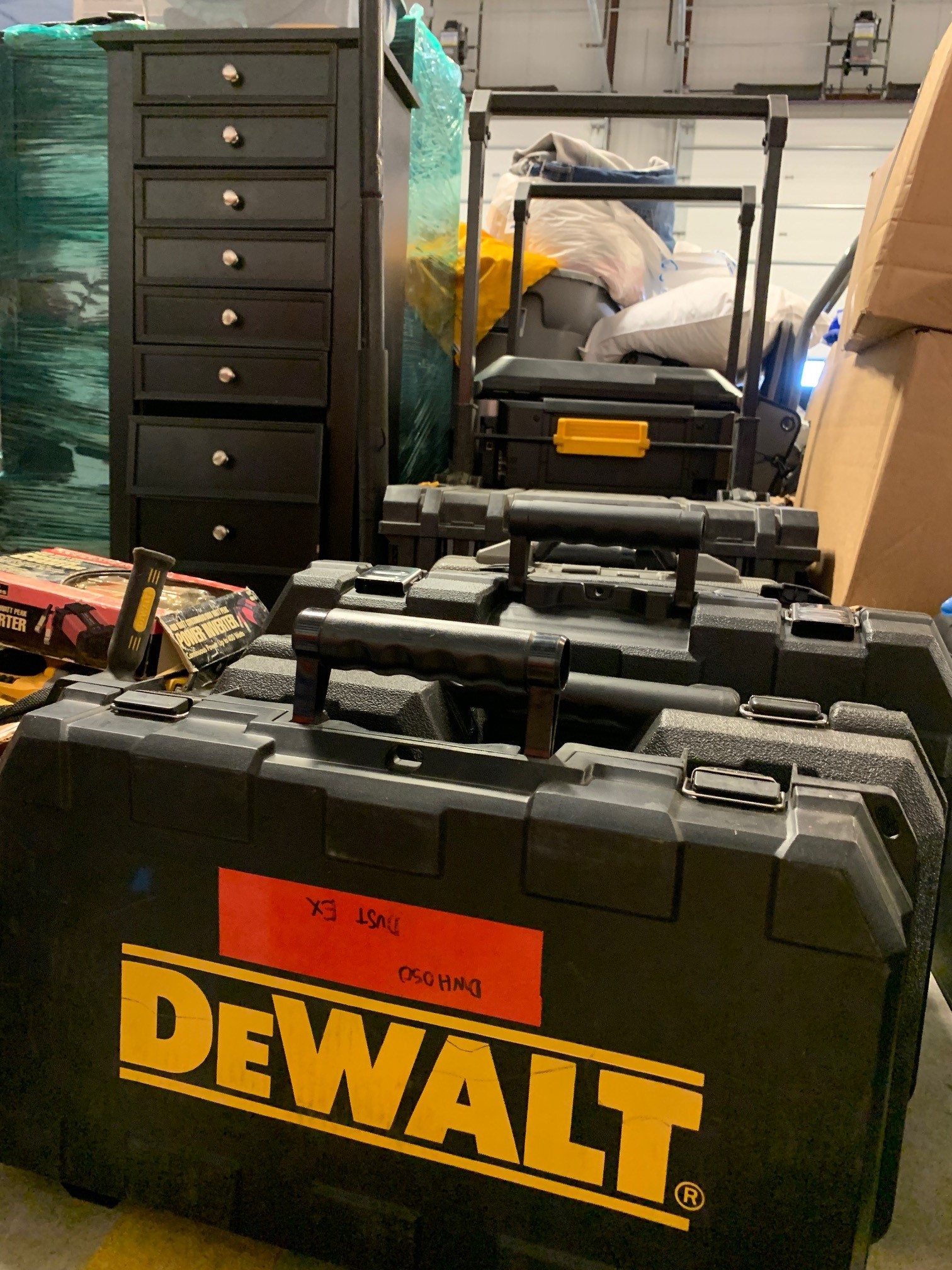 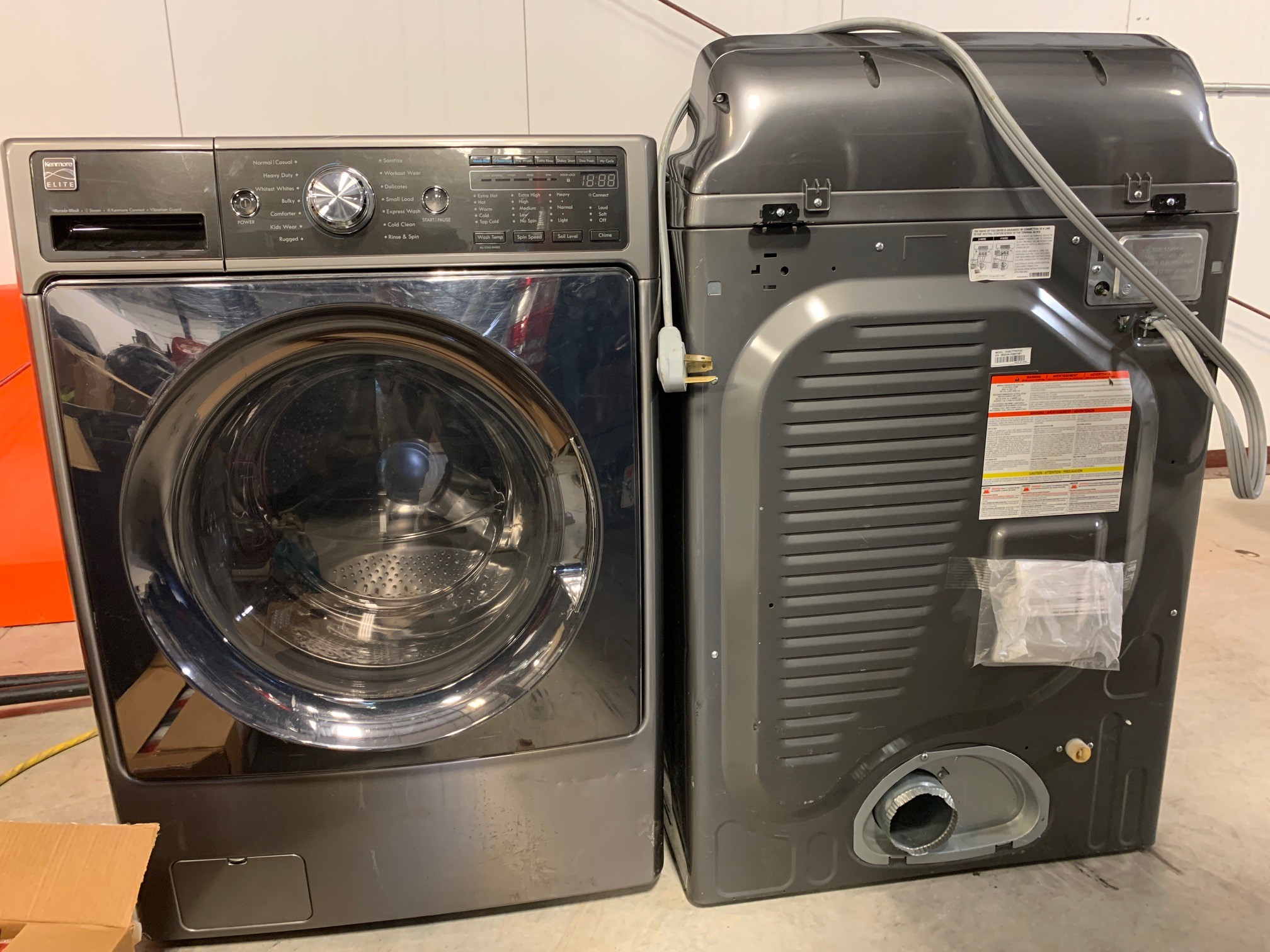 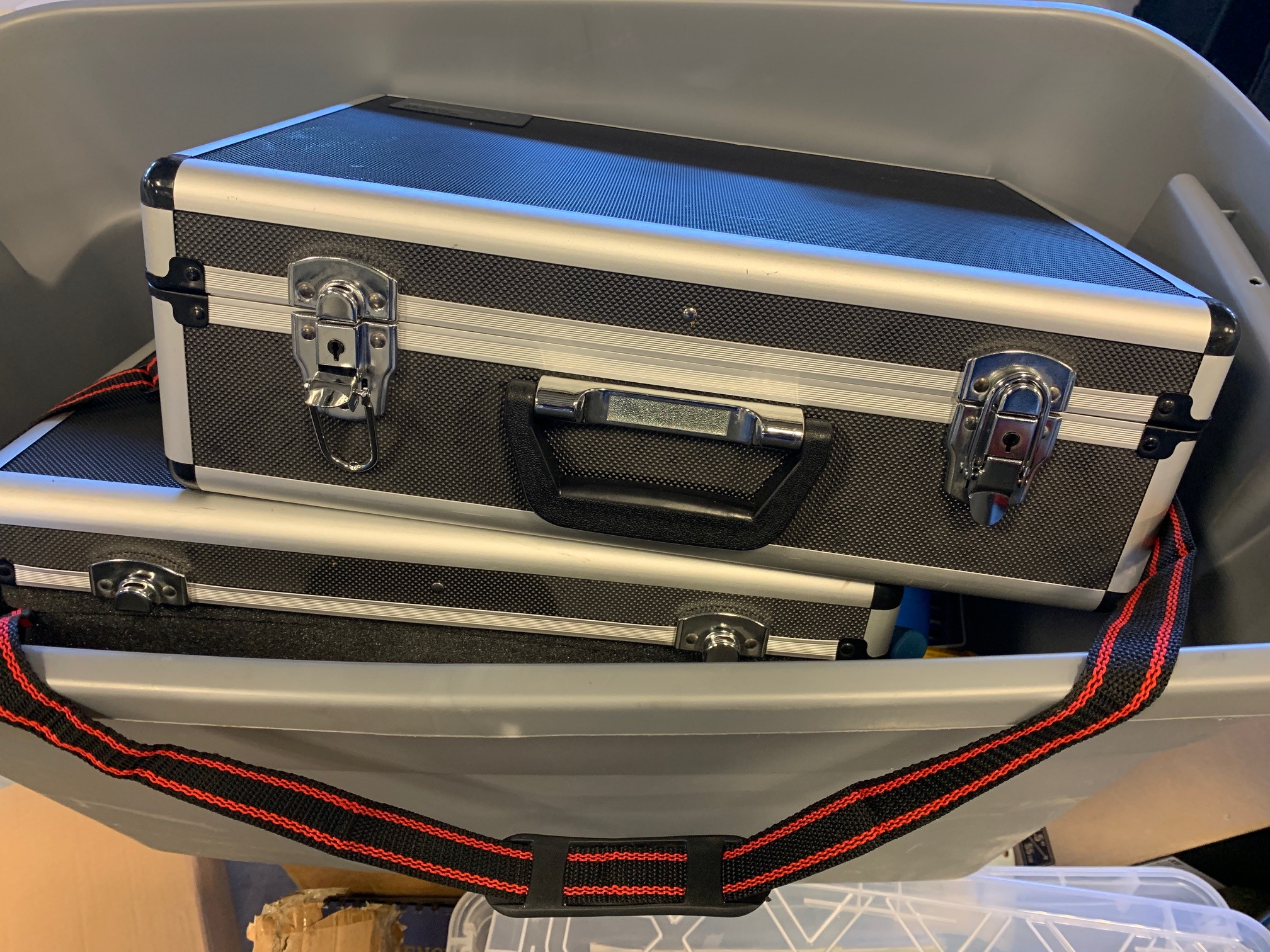 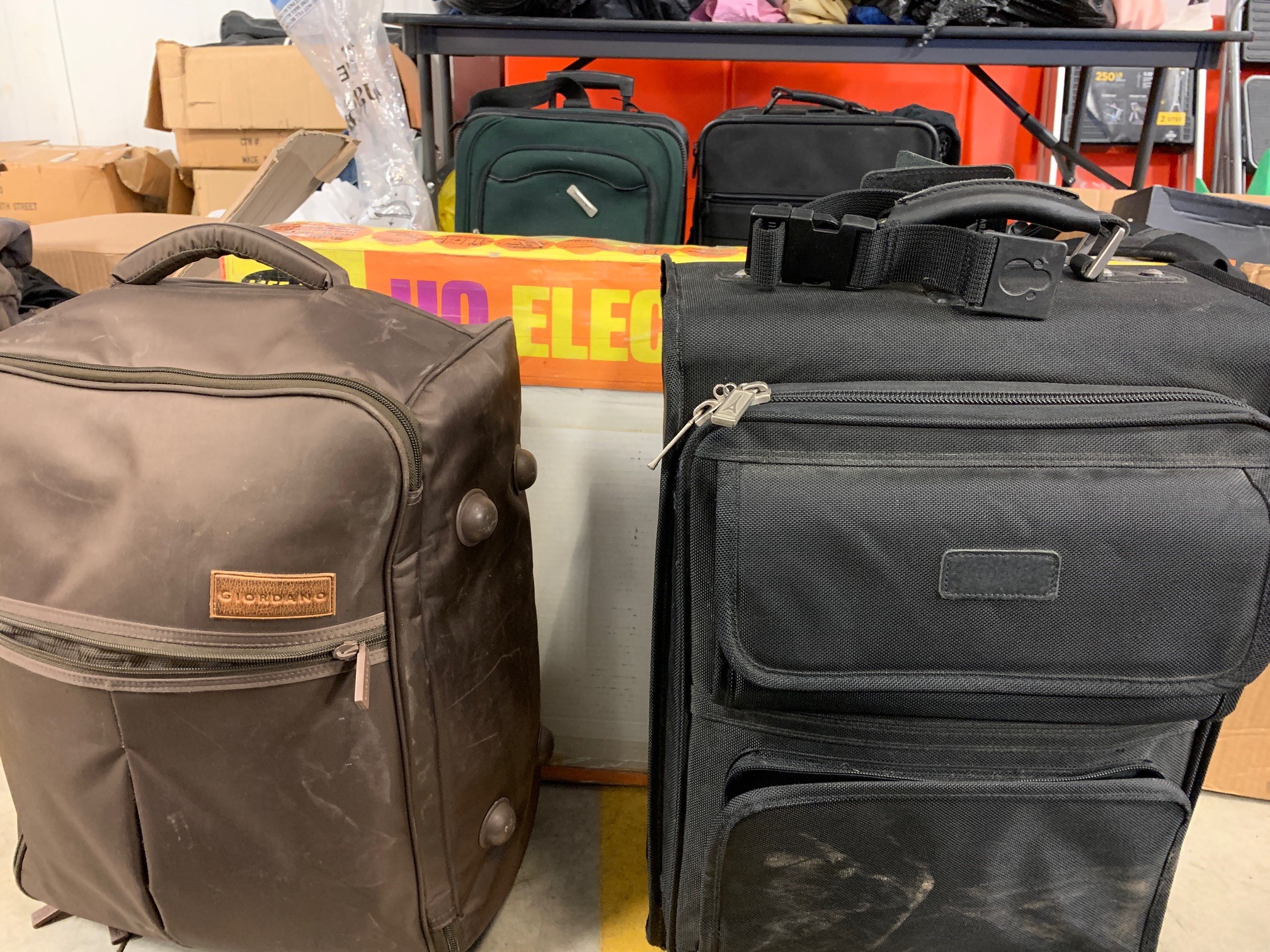 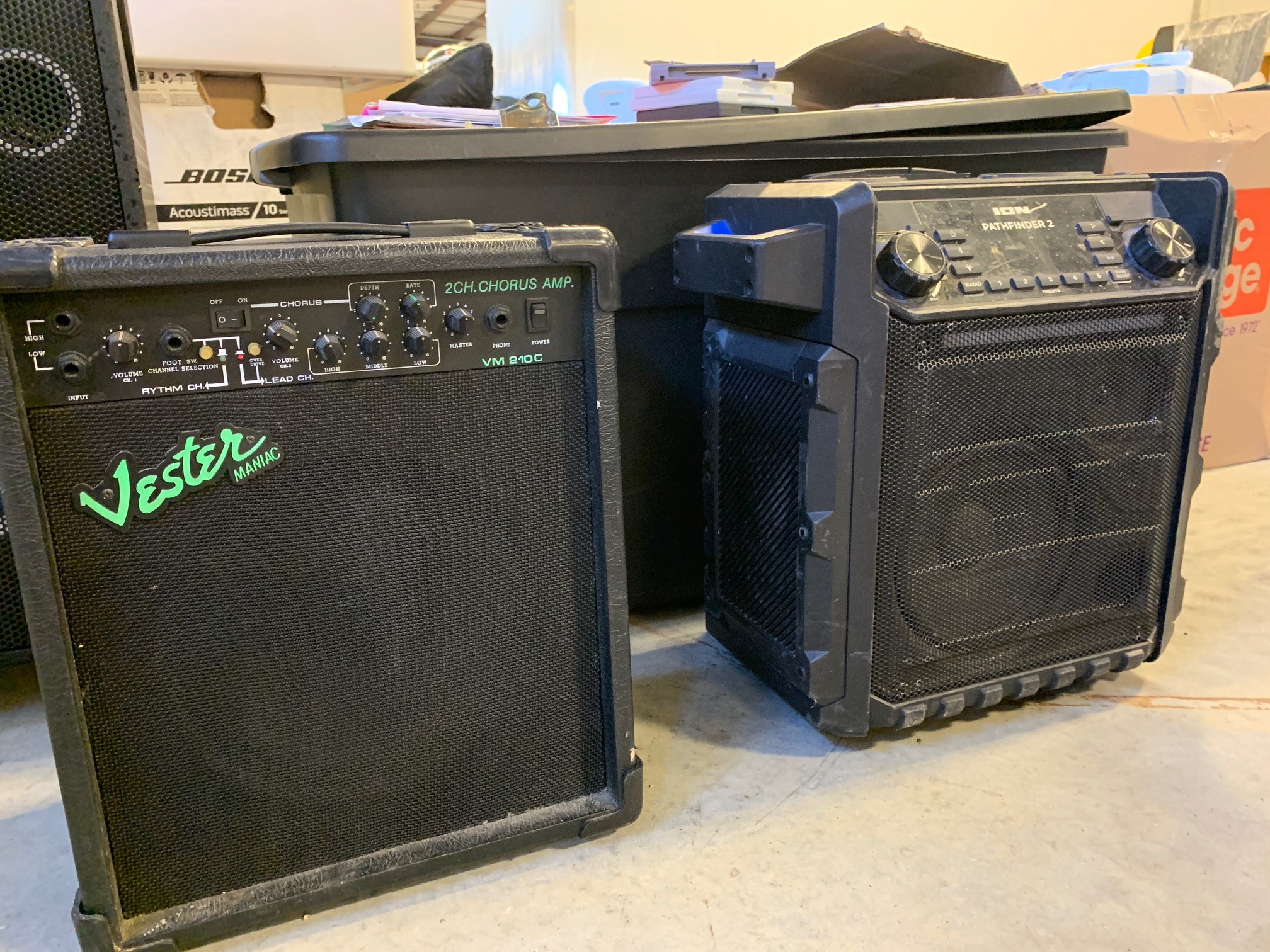 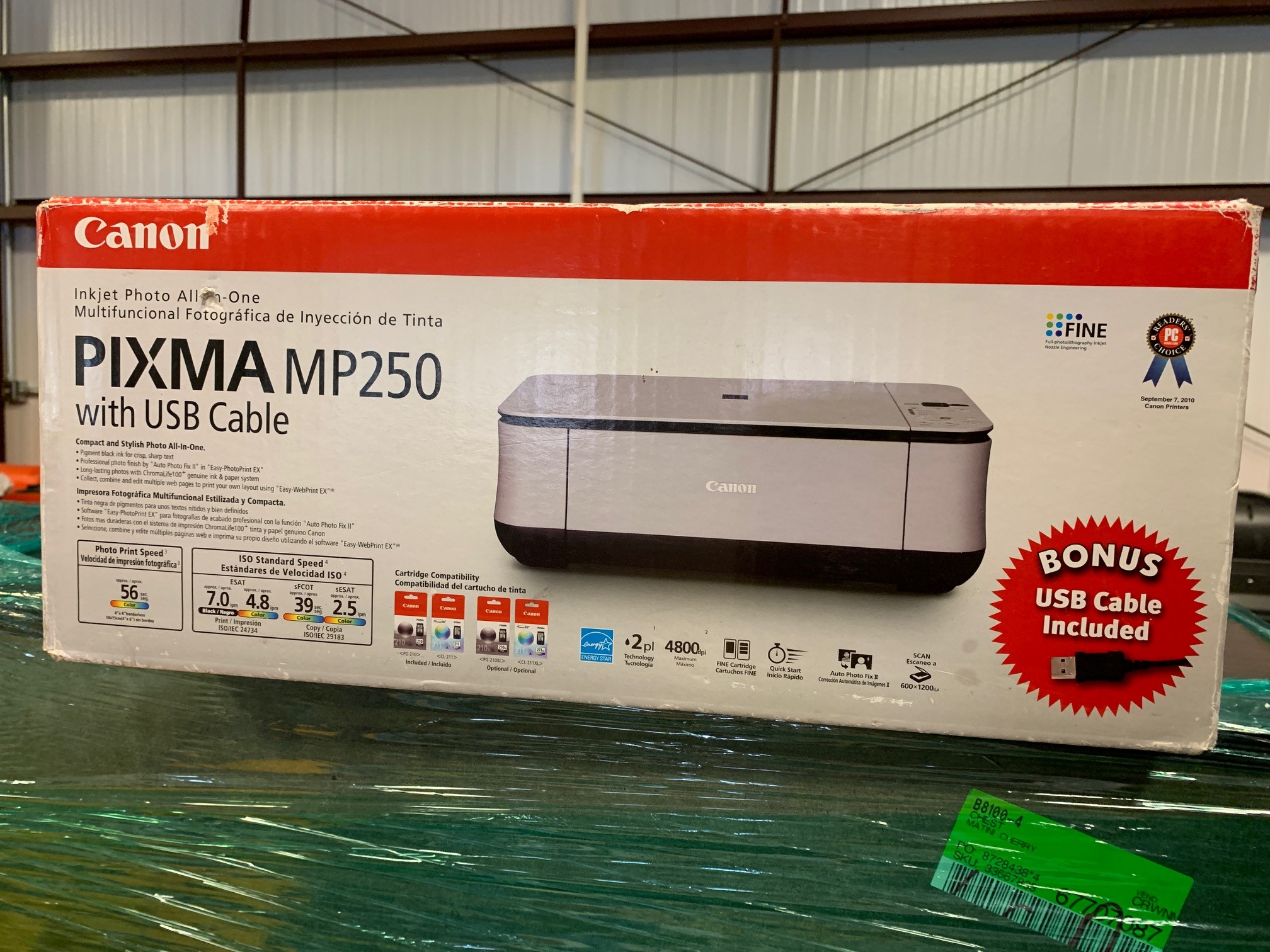 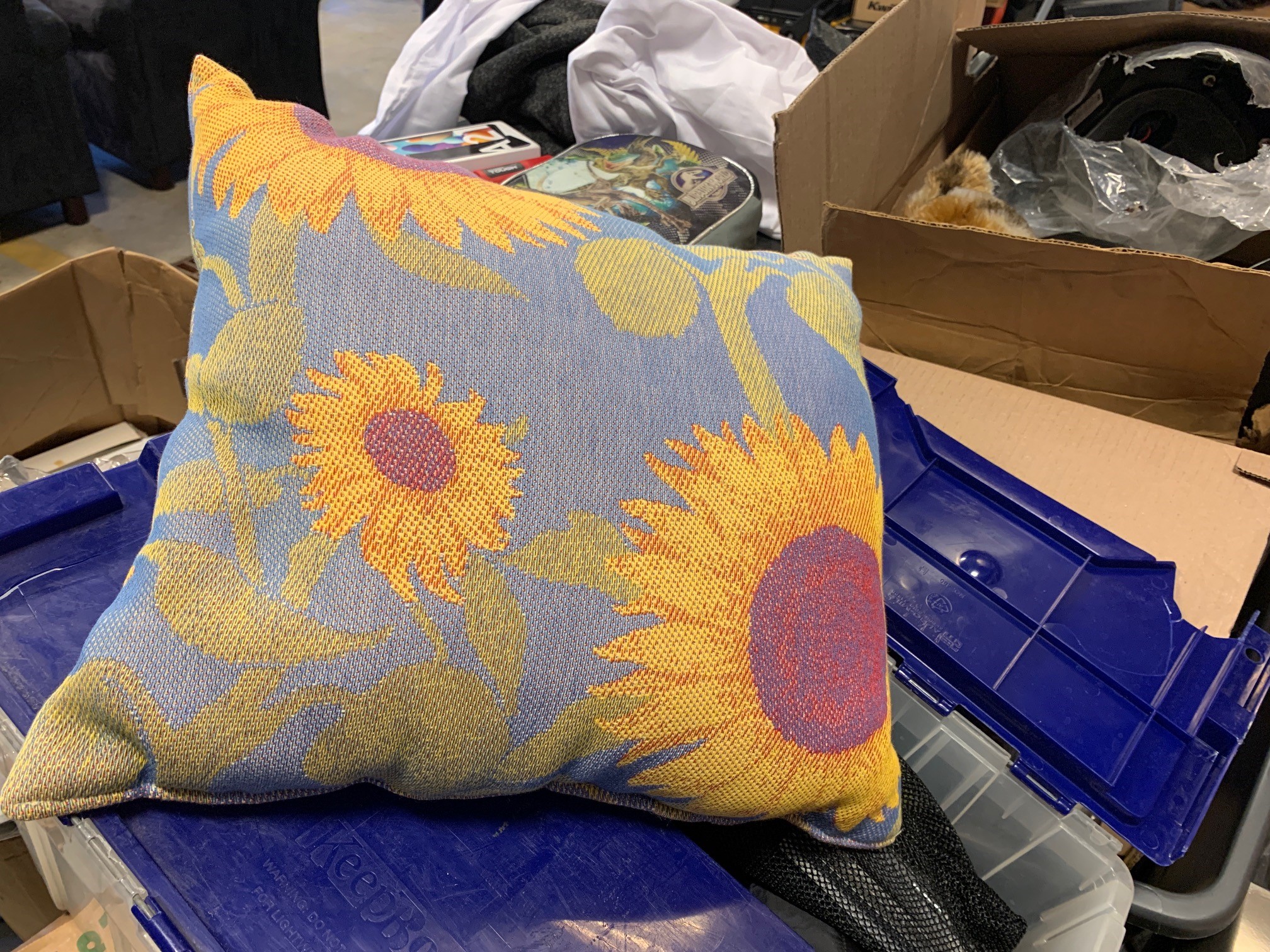 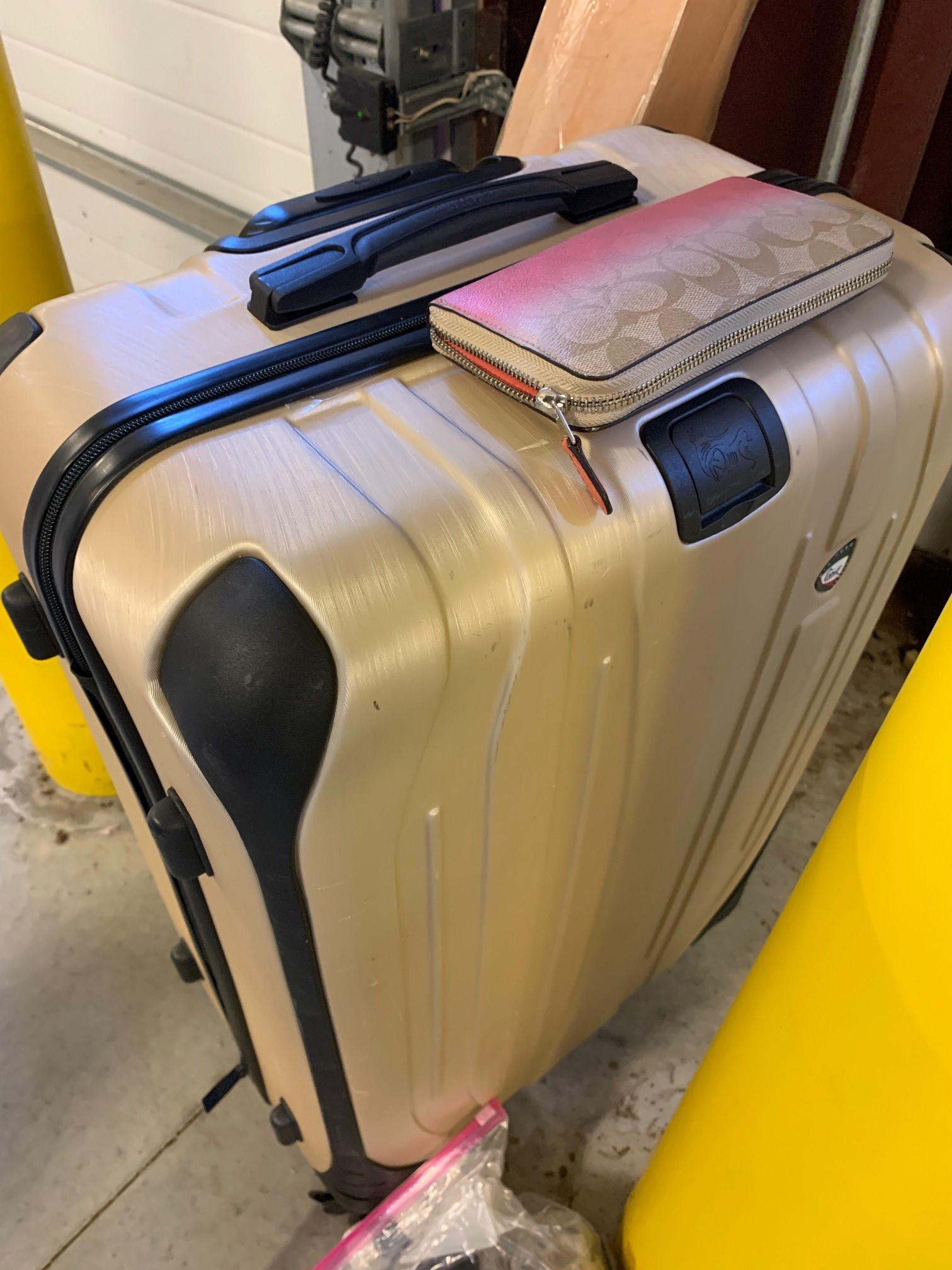 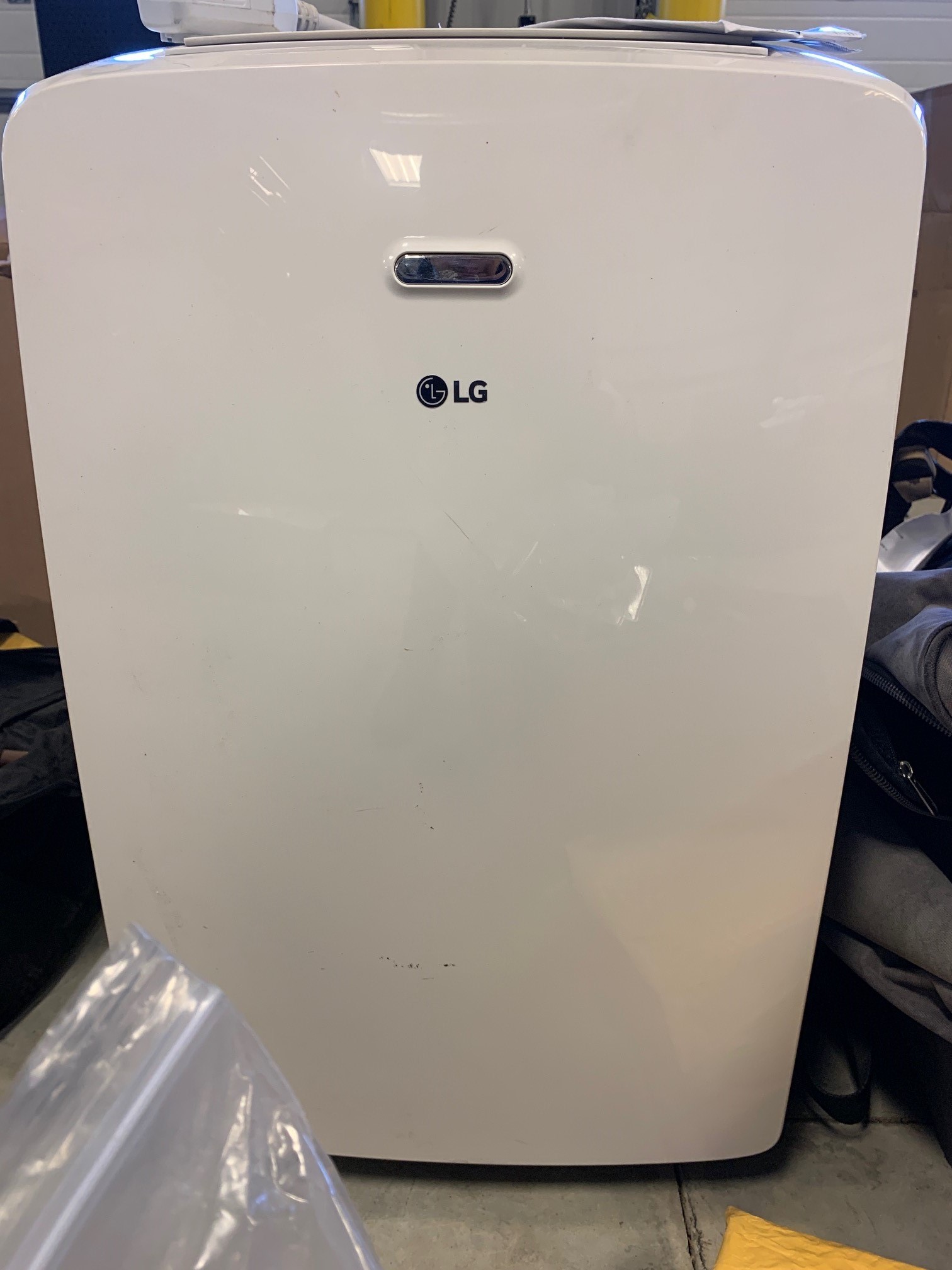 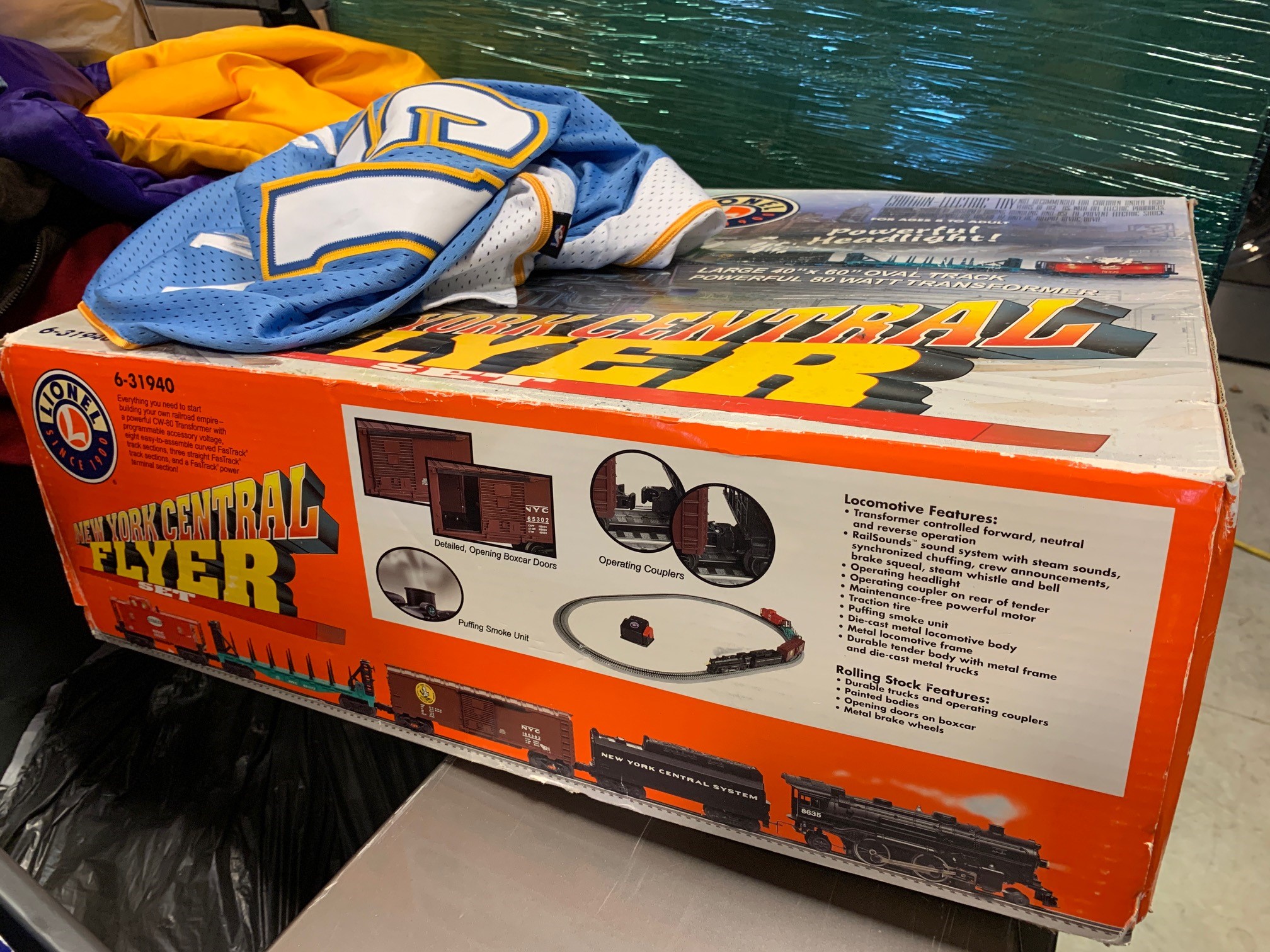 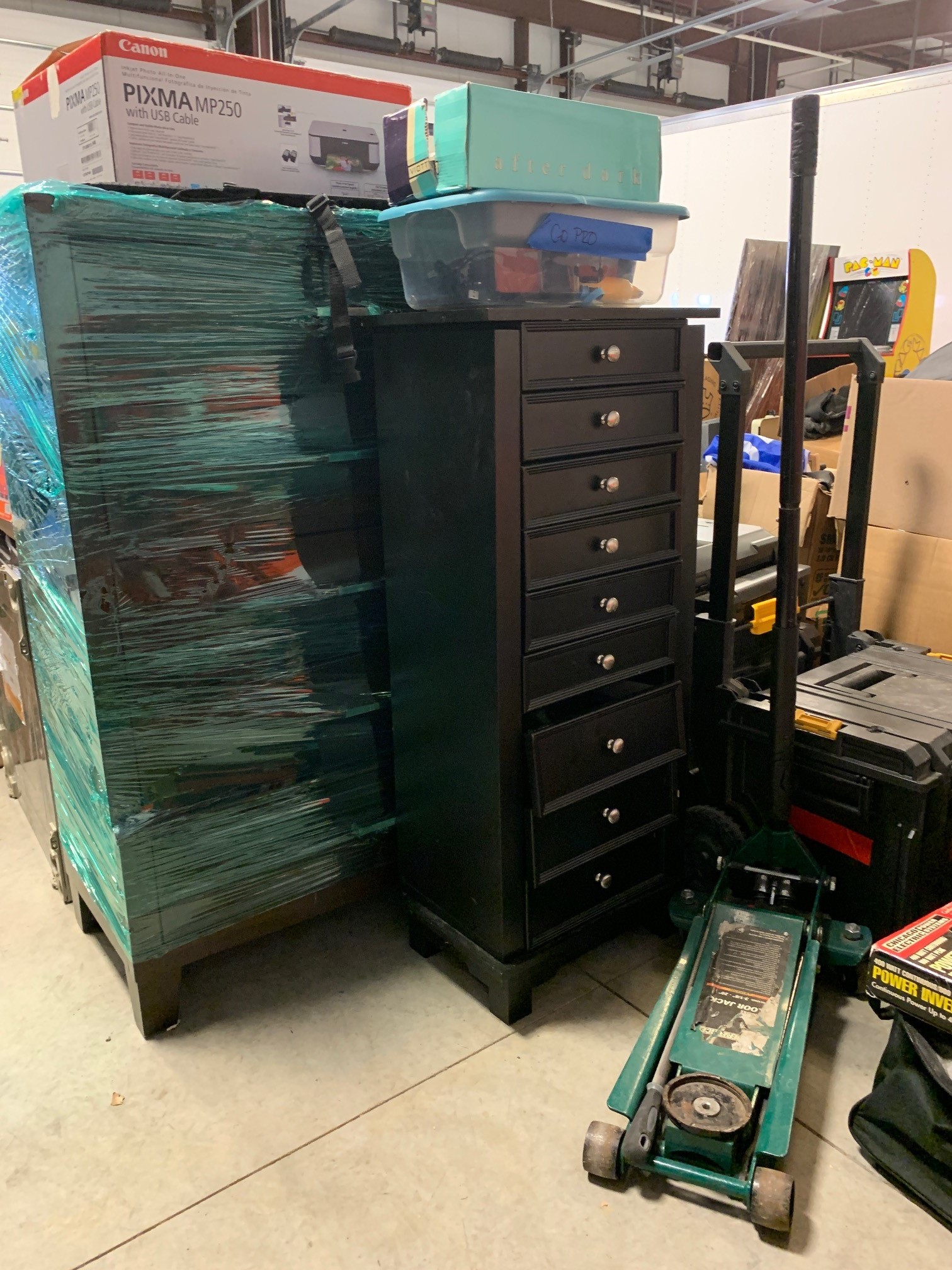 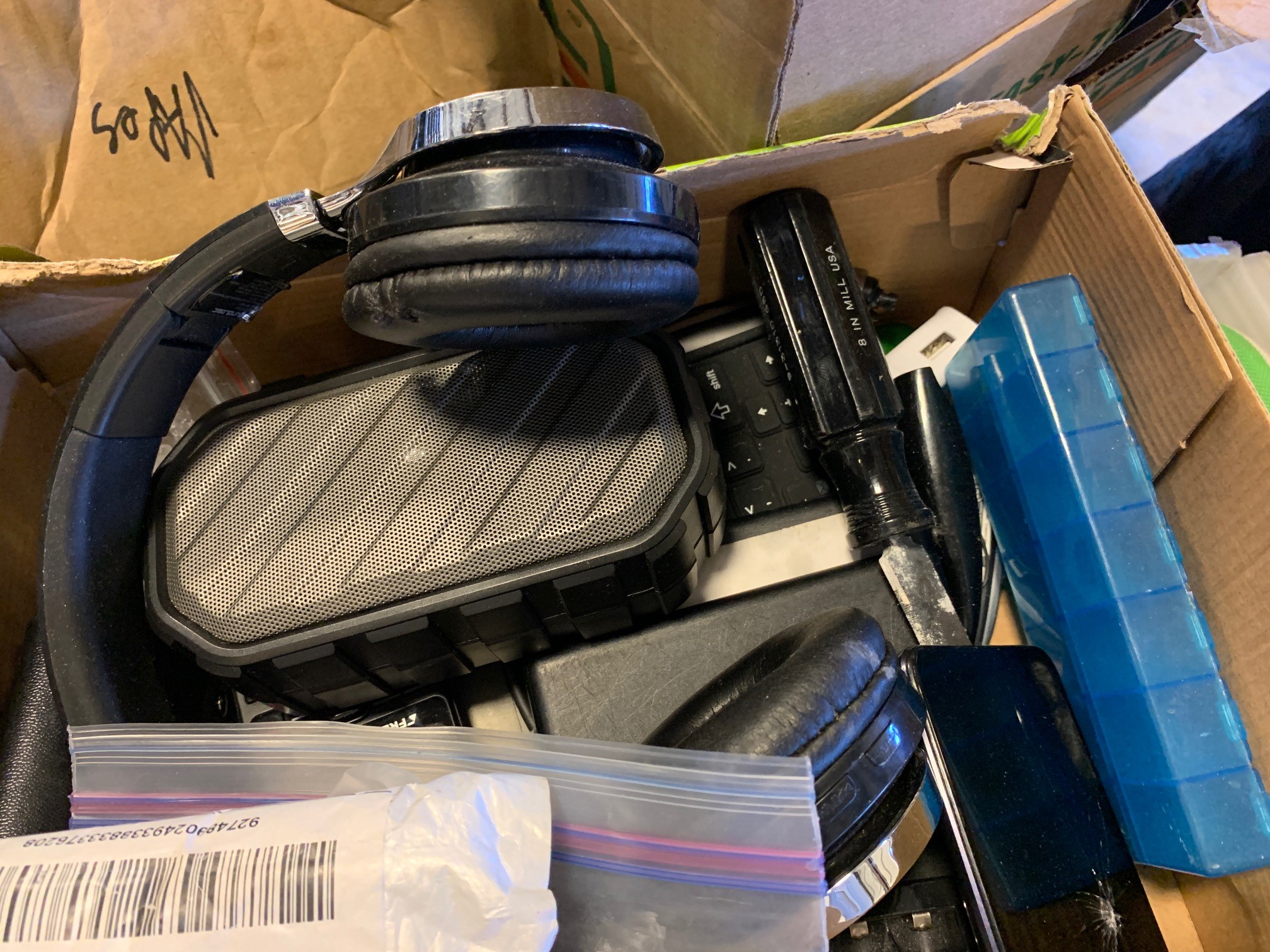 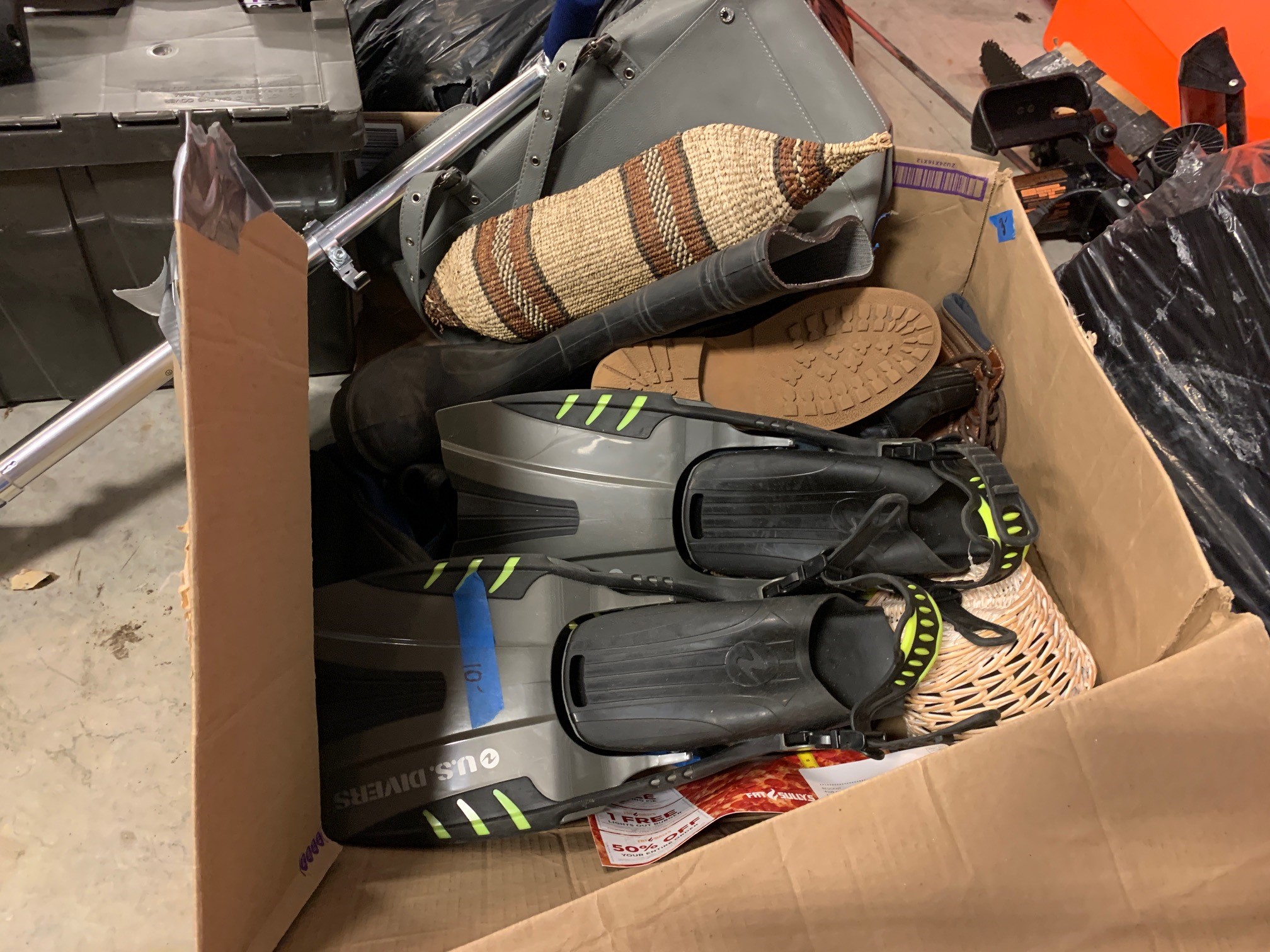 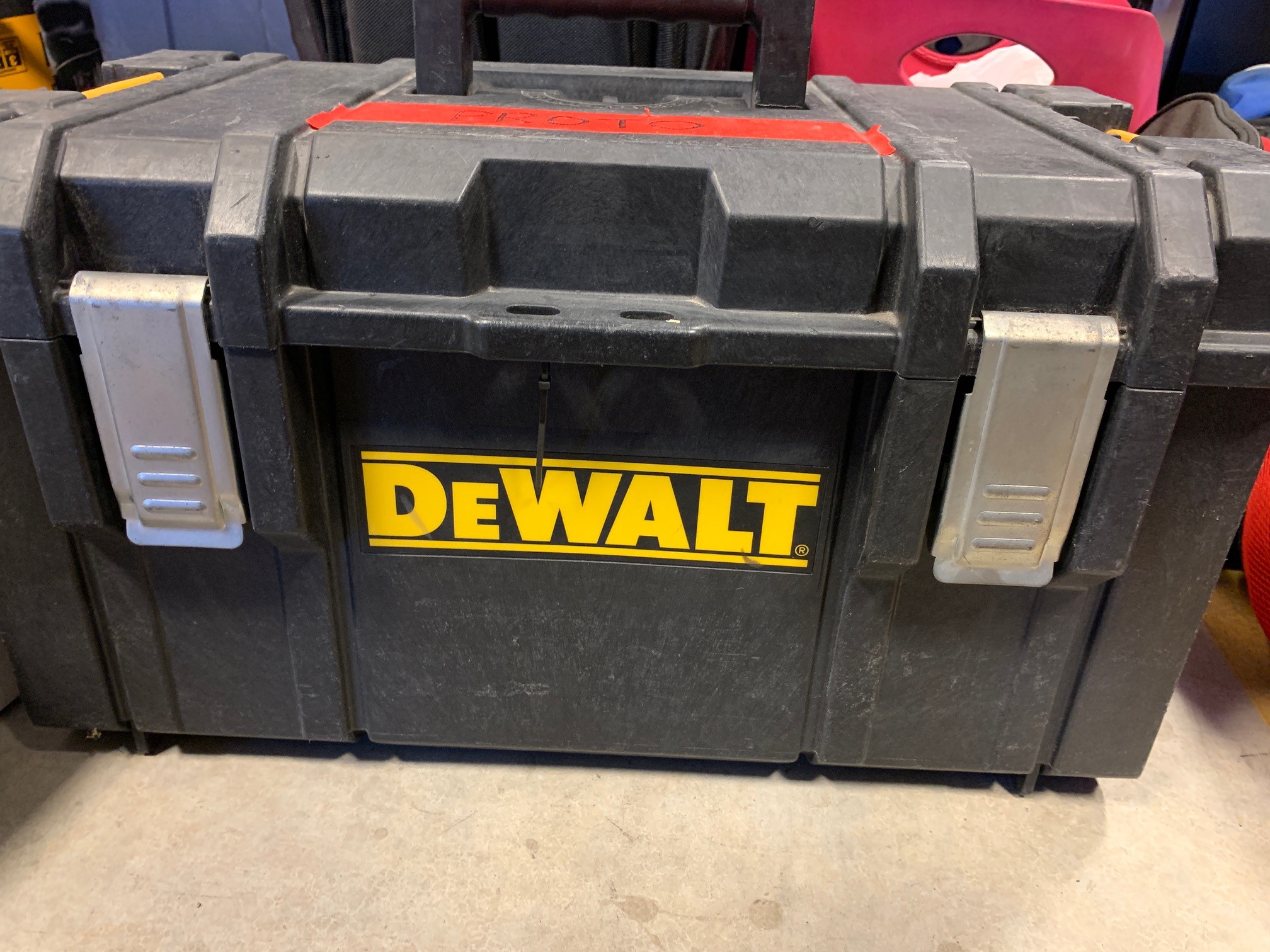 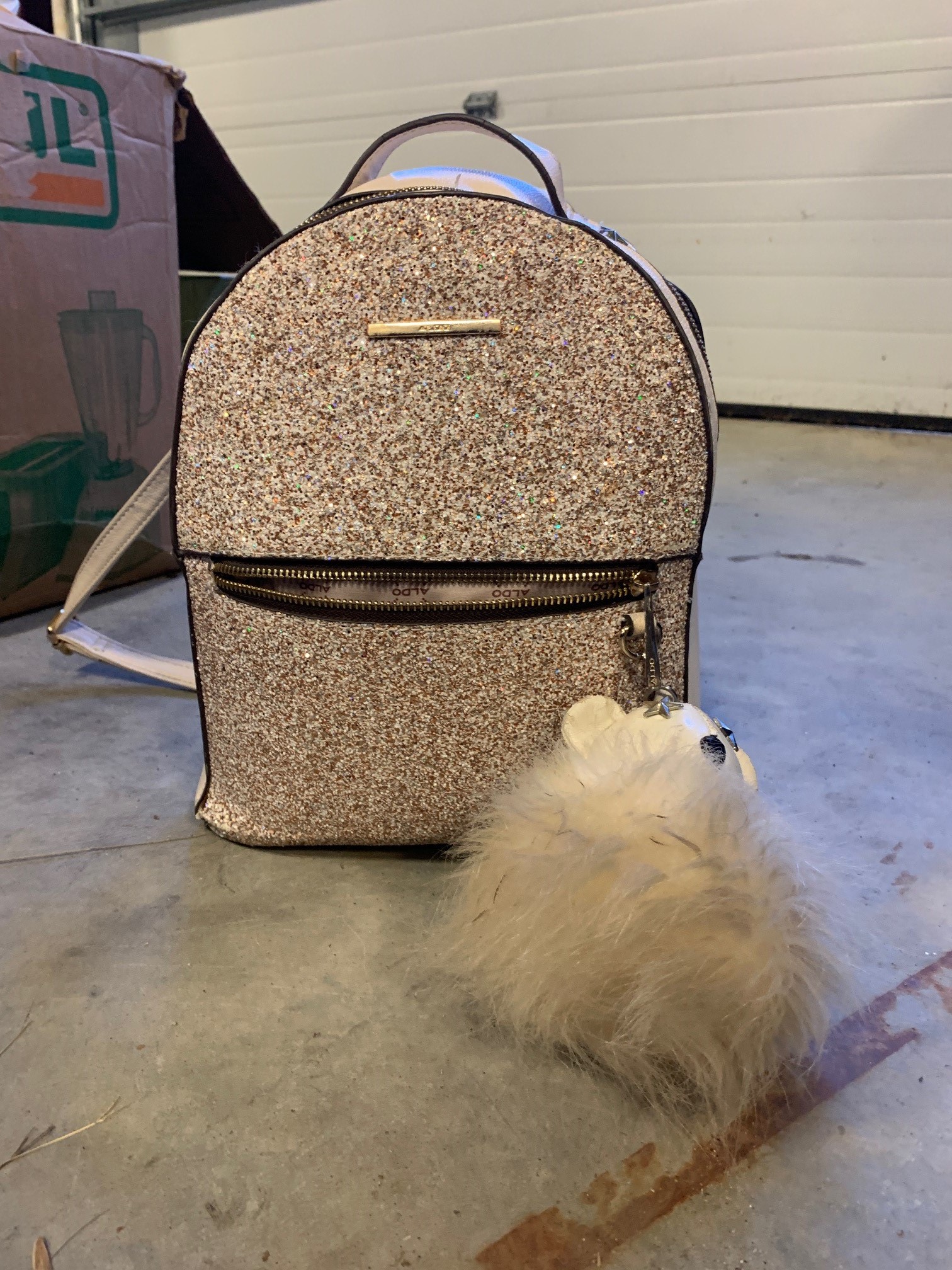 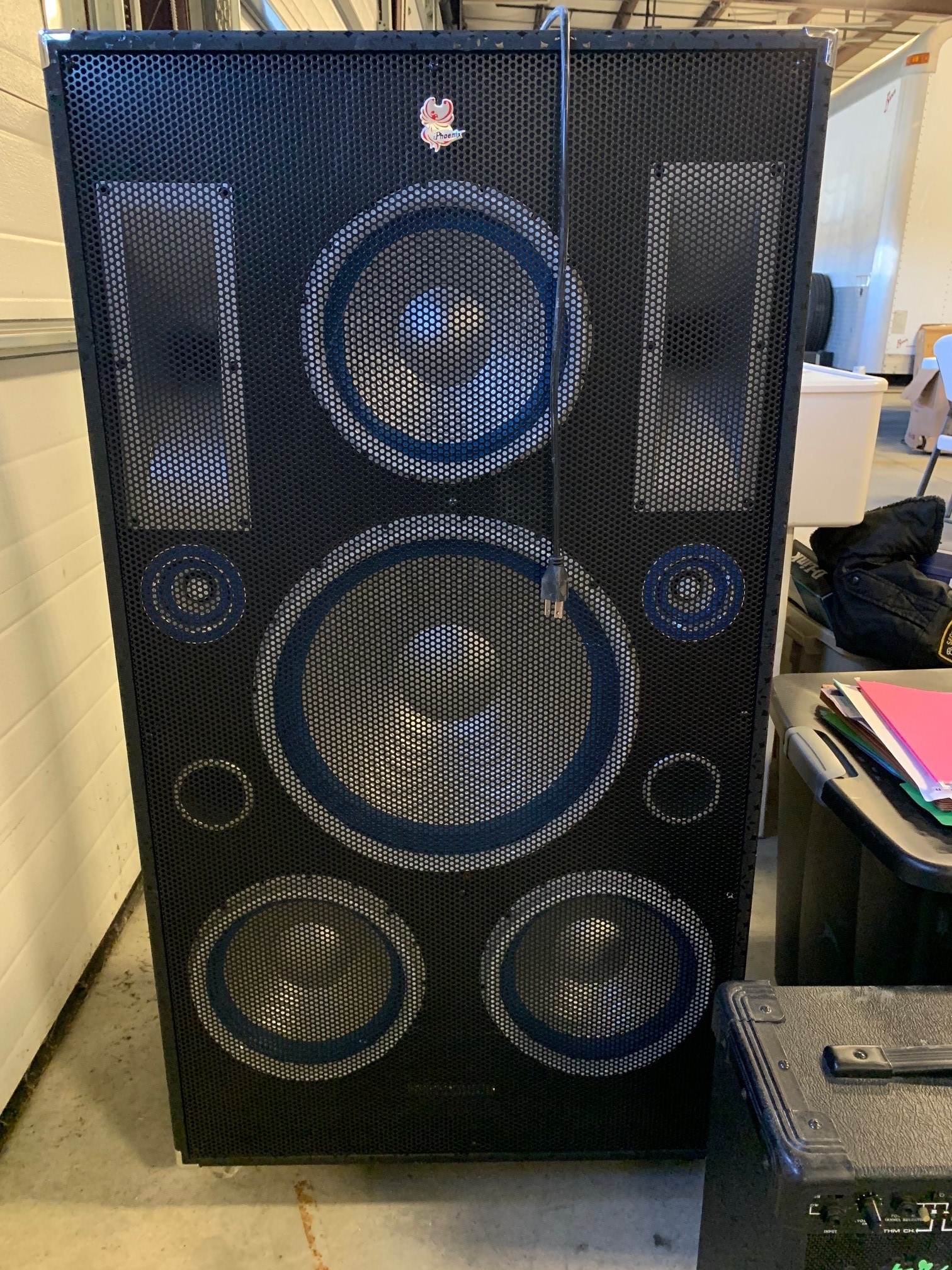 Detectives say the suspect, now in custody, would gain access to facilities by renting a storage unit. The suspect would then break into other storage units, steal goods, and install a replacement lock back on the victim's unit to hide the break-in.

Because of the nature of the crime and cover-up, many victims are still unaware their possessions were stolen. Detectives held a news conference on April 14, inviting local media to capture and share images of the stolen goods in hopes their rightful owners would recognize them.

Some victims – especially those with recorded serial numbers – have already claimed their possessions.

If you believe any of this property is yours, please file a police report in the jurisdiction from which your items were stolen. Once you have a case report number, you may then email metropropertycrimes@kcpd.org with a list of your stolen property.

The suspect will face charges in several jurisdictions.

The Metro Property Crimes Section investigates all property-related crimes within its division. There are equivalent sections at all other KCPD divisions.