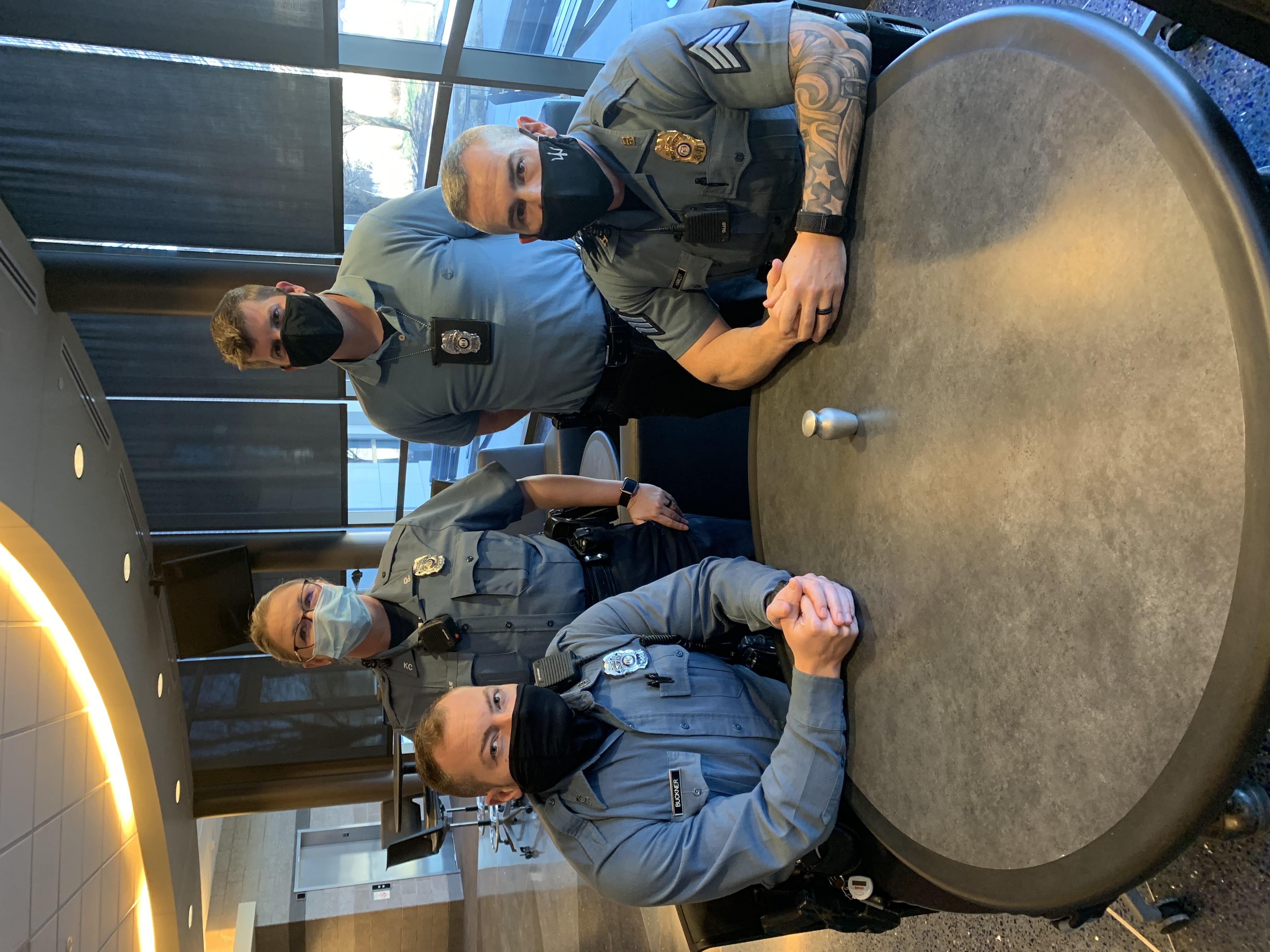 More than a year and a half later, police are able to return an irreplaceable item stolen from a grieving father.

Officers found a stolen Ford Explorer in the 2100 block of East Red Bridge on Aug. 30, 2019, among a cache of other stolen property. Inside the Explorer, they found paperwork with a man’s name on it. They tracked him down and called him. The man told them all of his belongings were in a trailer that had been stolen in Overland Park. Among them was an urn with his deceased son’s ashes. The urn was not among the stolen property that police recovered at the scene.

Two people were arrested and charged with the thefts, but the urn was never recovered. South Patrol Division officers and Property Crimes detectives have continued to search for it since then. They recently re-interviewed one of the people involved in the original case and were able to determine where the urn likely would be. They visited her home, and she did have the urn. She turned it over to them.

Police are re-uniting the victim with the urn containing his son’s ashes.