Many KCPD officers will wear commemorative badges in 2019 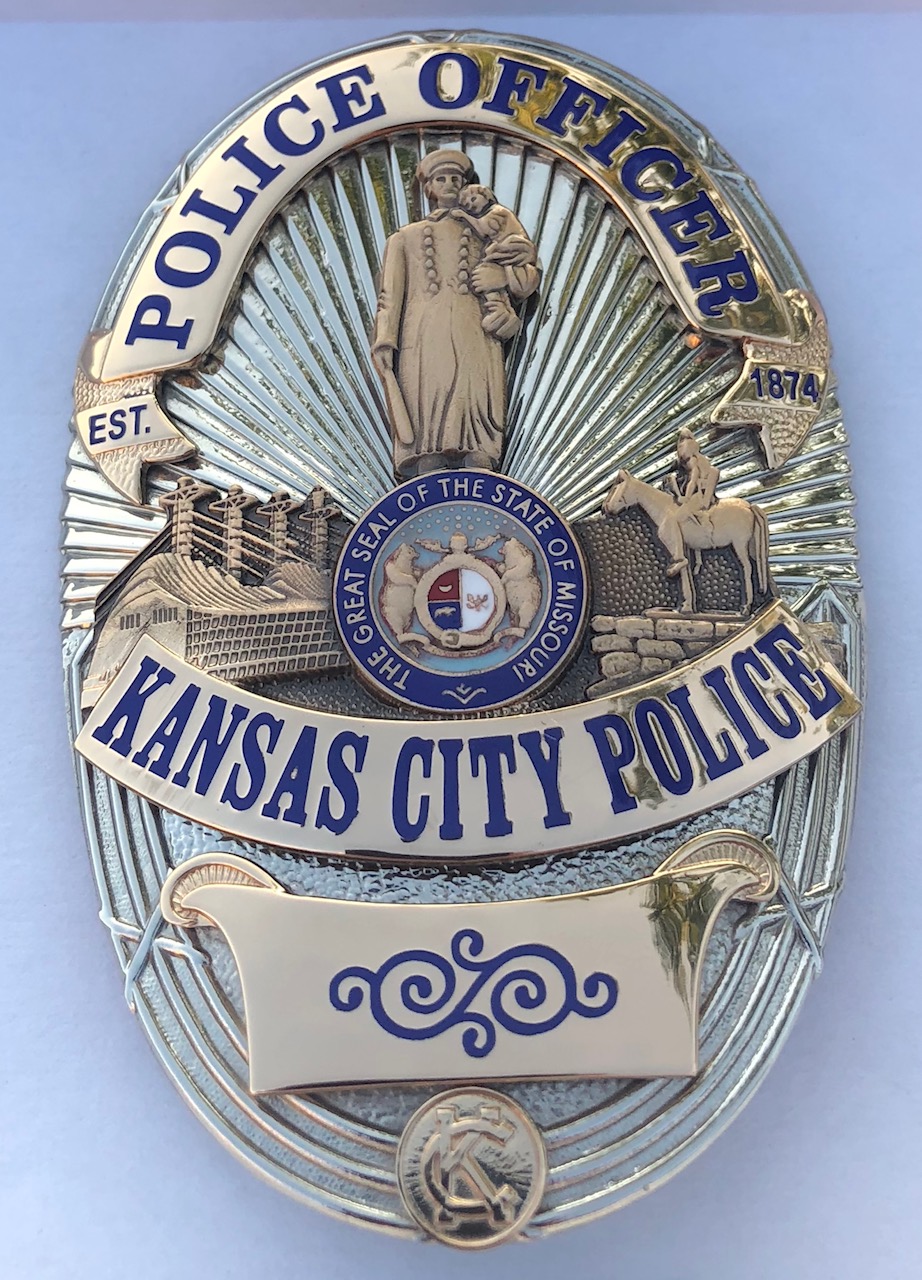 You may see Kansas City Missouri Police officers sporting new badges in the new year, but it’s only temporary.

To mark the 145th anniversary of the KCPD, members of the Kansas City Police Historical Society designed commemorative badges that department members could purchase to wear from Jan. 1 to Dec. 31, 2019. The Kansas City Missouri Police Department was founded as a result of the Metropolitan Police Law in 1874. The commemorative badge features several iconic Kansas City landmarks and highlights the KCPD Police Memorial Statue that stands in front of Headquarters.

The badges also will include officers’ identifying numbers and ranks, as well as the Missouri State Seal. Community members should know these are legitimate KCPD badges. Purchase of the badges was voluntary and served as a fund-raiser for the Kansas City Police Historical Society. Therefore, some officers will still wear the standard Department badge in 2019.