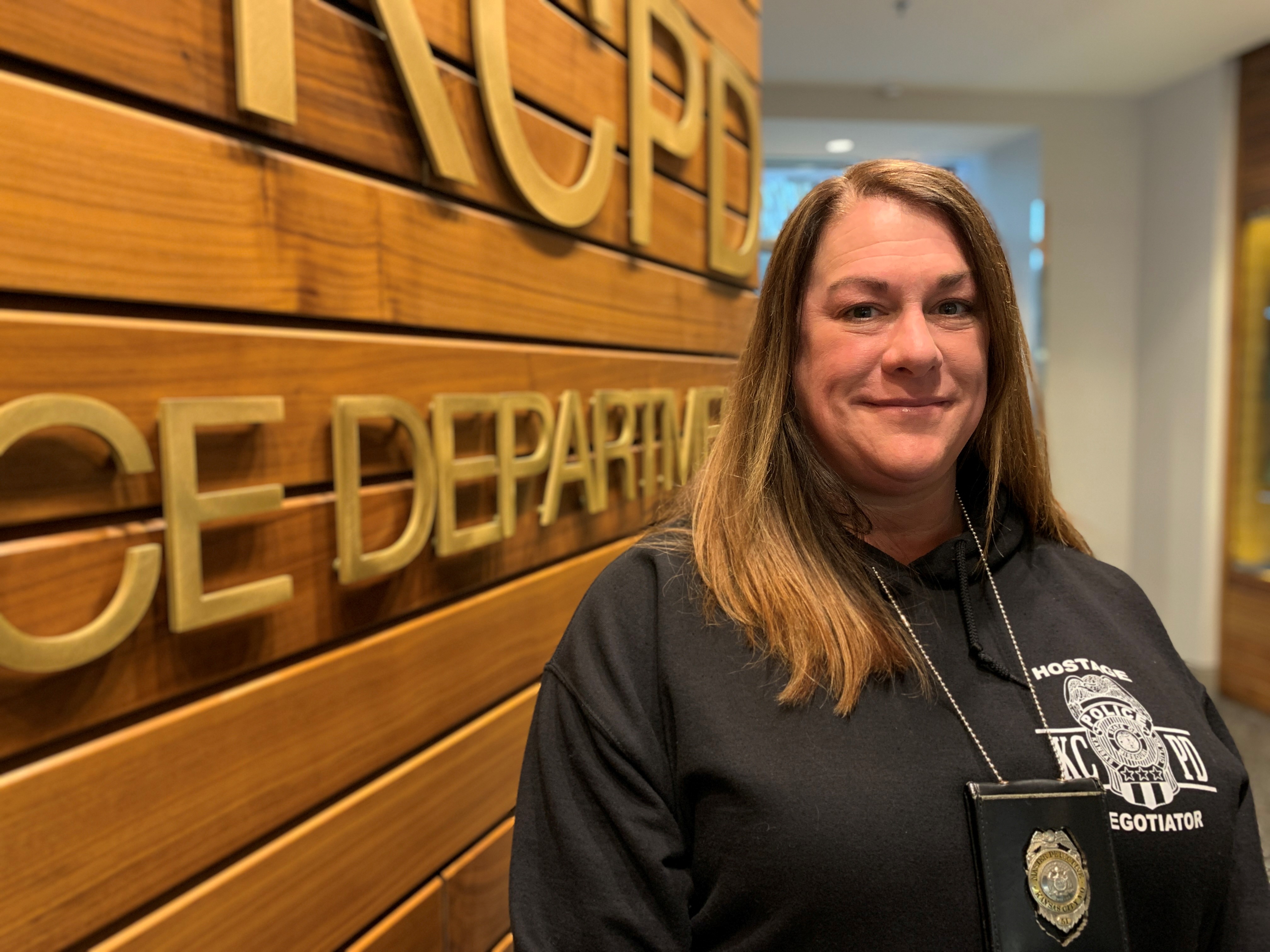 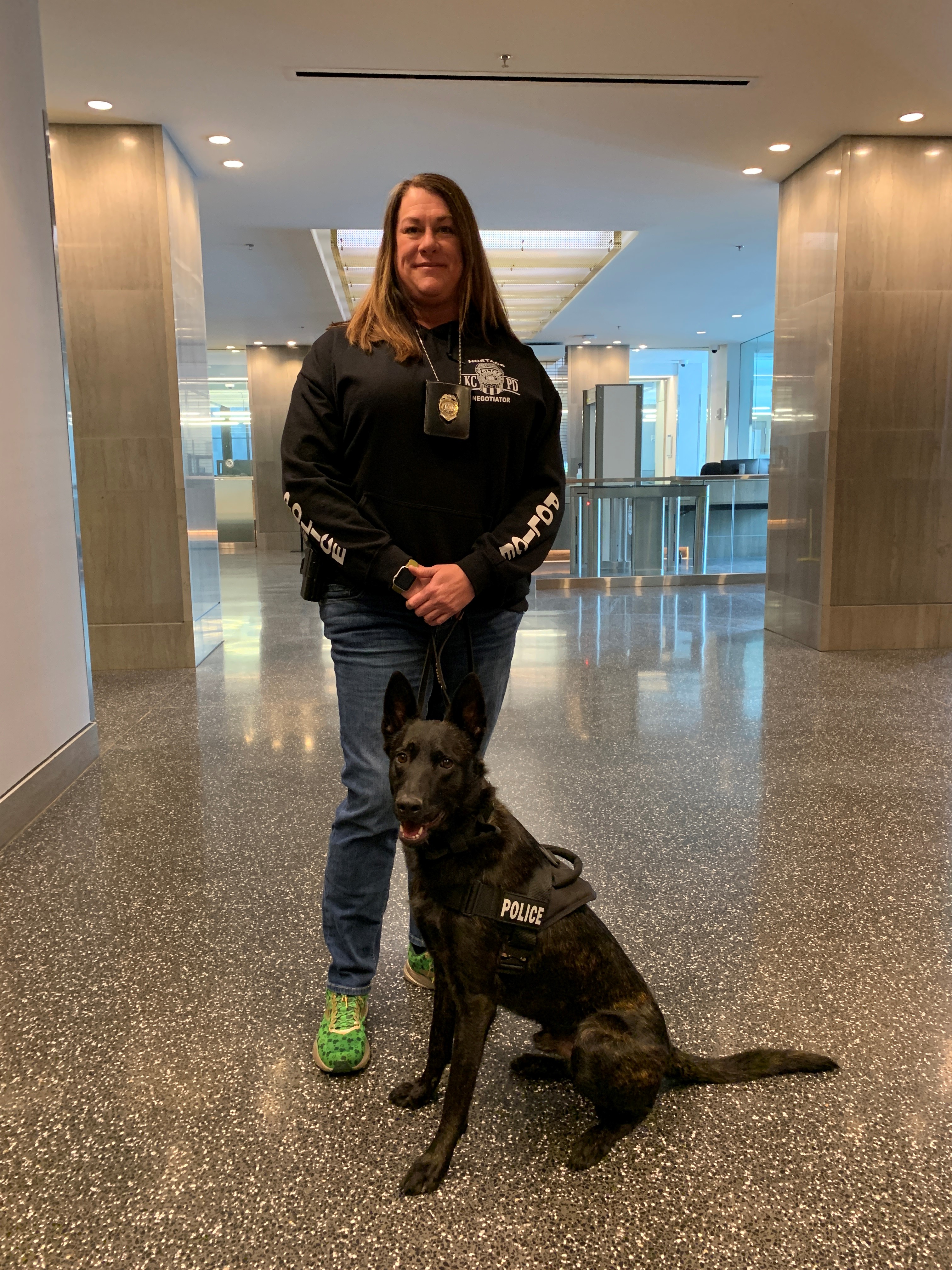 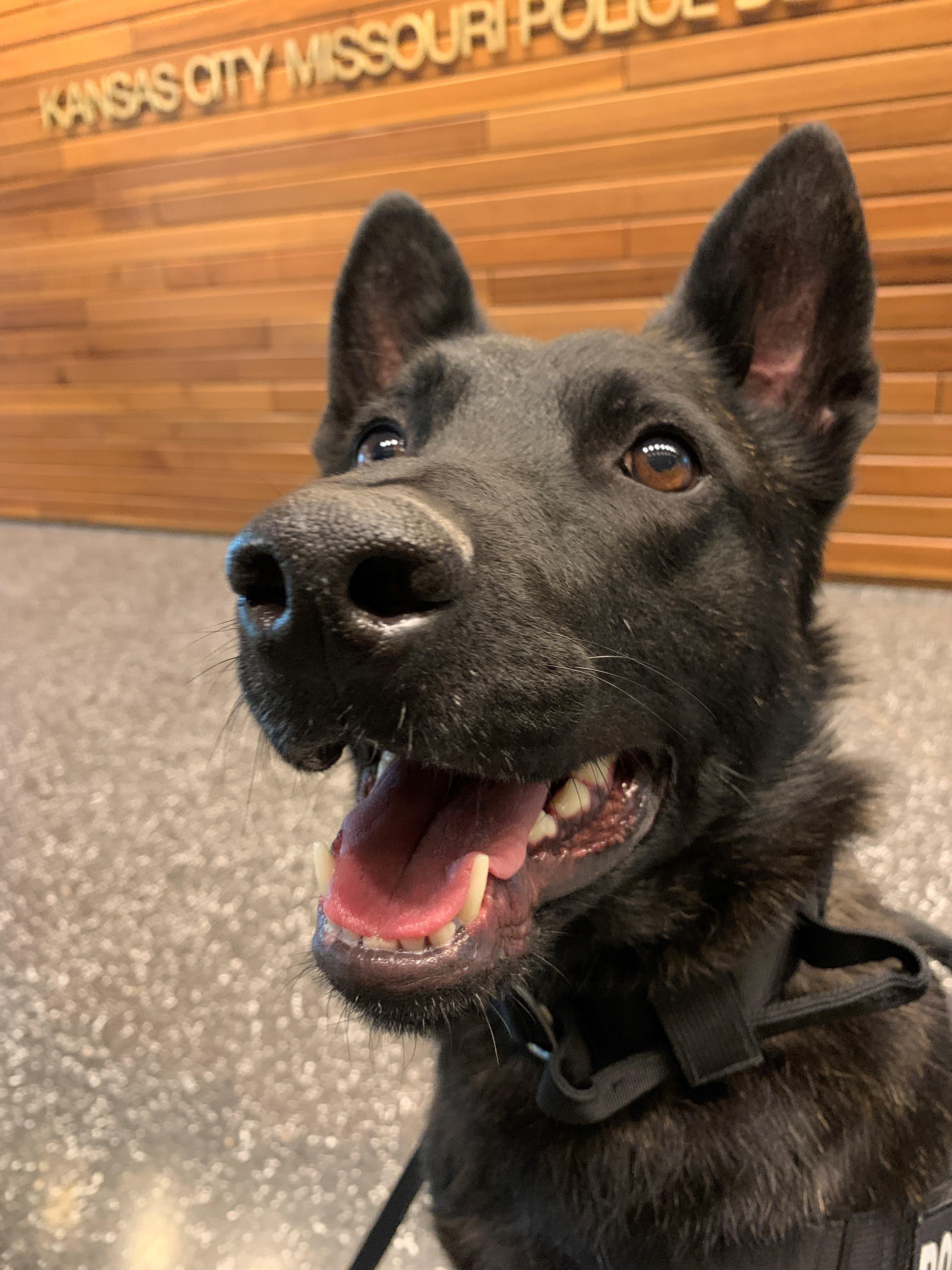 “I saw an ad for 9-1-1 call takers, and I thought it was interesting,” Kimberly Shirley-Williams reflects. “I loved it!”

It was 1996, and her willingness to leap at new ventures was in high gear. Shirley-Williams had moved to Kansas City from Topeka, Kan., to become a nanny.

But call-taking was fun, which led to dispatching. Police officers encouraged her to give law enforcement a try, and “wanting to be in it,” Shirley-Williams leapt once more to don a badge. It’s been continuous learning, investigating, and crime-fighting ever since.

Today, Shirley-Williams is a Master Detective in the Special Investigations Division focused on the financial aspects of narcotics investigations. In short, she follows the money, attempting to seize the assets of drug dealers or the assets in narcotics-related cases.

Her assortment of experiences at KCPD, including exclusive FBI training, has led the Master Detective to this role. She’s worked in the Sex Crimes Section and the Robbery Unit, served on the FBI Child Exploitation Task Force investigating crimes against children, investigated computer intrusions and fraud on the FBI Cyber Crimes Task Force, and worked at the Regional Computer Forensics Lab.

“I’m not afraid to take something new on and learn,” Shirley-Williams states.

One of her most meaningful experiences has been the 14 years she has spent on the Hostage Negotiation Team. Some detectives encouraged her to apply for the team because of her demeanor and ability to talk to people.

“We see people in their worst situation,” she says, “As a negotiator, you get to be in the mix of what’s happening and a real part of bringing a peaceful resolution.”

Soon, Master Detective Shirley-Williams will step away from negotiating. Over the years, she’s invested herself in developing the Peer Support group run by the Fraternal Order of Police (FOP). The group helps officers and civilian employees cope. It finds them resources to deal with life or work struggles.

“You see and experience all kinds of unusual and disturbing things,” she explains. “That’s the nature of law enforcement. That can be cumulative over the years and take a toll on people that they may not realize.”

Looking to improve peer support, Shirley-Williams recently discovered a nonprofit in Texas that took rescue dogs and trained them to be comfort dogs or Critical Incident Response Team (CIRT) dogs. She then approached the FOP that agreed to purchase the dog and pay for its care. That dog is Rowdy, and Rowdy now lives with Shirley-Williams.

“It’s amazing how receptive people are to seeing Rowdy,” says Shirley-Williams. “His job is to give love and get love, and that’s what he does.”

When he’s not visiting units or employees, Rowdy sits next to the Master Detective each day in her office. It’s there, in KCPD’s Financial Investigations Section, where Shirley-Williams continues her love of investigations. She’s seizing drug money, plus ready and capable for whatever comes her way.