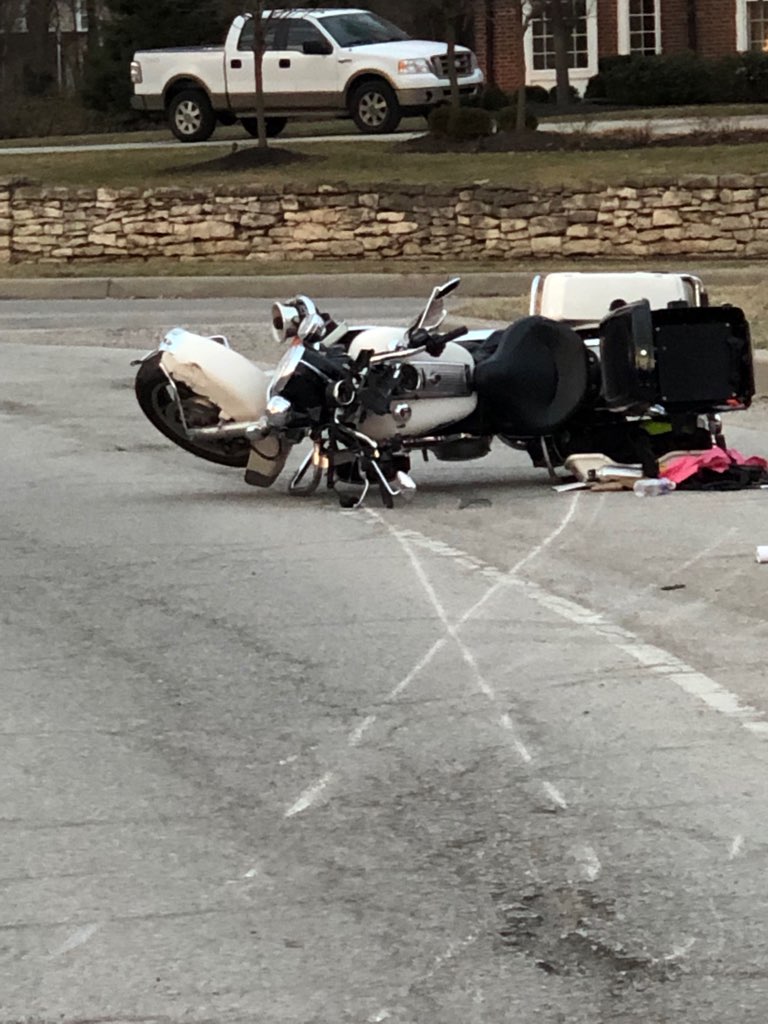 The officer, assigned to the Traffic Enforcement Unit, was traveling northbound on Ward Parkway at Meyer Circle when a sedan struck him. He was transported to an area hospital for non-life threatening injuries. He was expected to be released from the hospital today. The driver did stop, but officers suspect he was intoxicated. Investigation is ongoing.