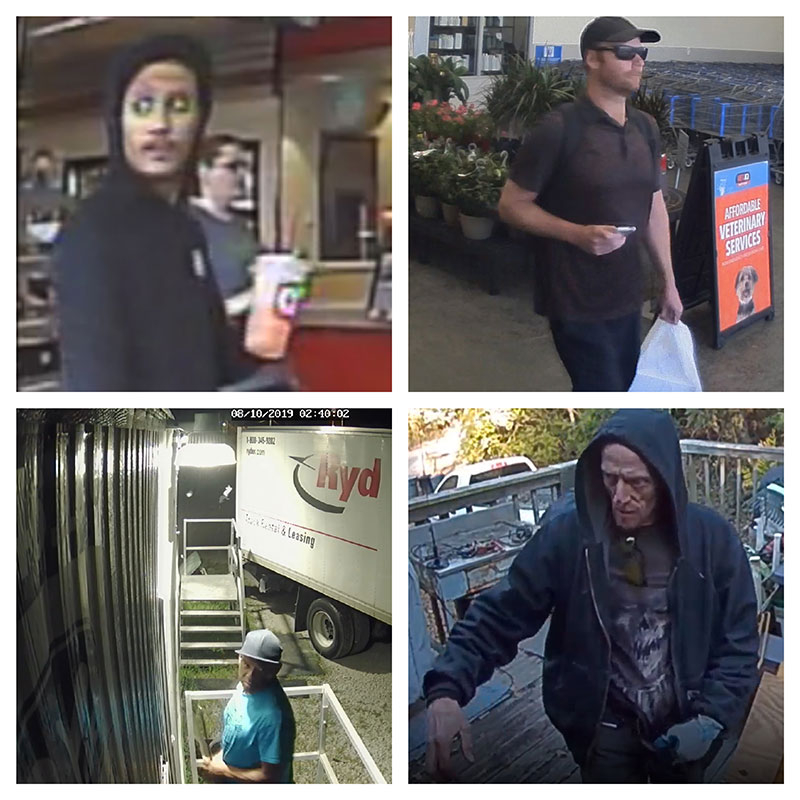 The Kansas City Missouri Police Department is inviting the public to help identify suspects in felony crimes through the new “Busted” program.

Located under the "Crime" link at kcpd.org as Busted, this web page features suspects who have been caught on camera committing everything from burglaries to shootings. Previously, these pictures and video had only been circulated internally at KCPD, but now detectives are sharing them with the public to get as many as eyes as possible to identify suspects and close cases. With the proliferation of security cameras, many more cases now feature video and photo as pieces of evidence.

All cases are felony-level, and therefore eligible for rewards through the TIPS Hotline. Each Busted case features a link to the online, anonymous TIPS submission form. Tips leading to an arrest will be eligible for anonymous cash rewards. Each case will be featured on the Busted page for 30 days.

“The goal is to make Kansas City safer,” said Captain Terry Freed, who came up with the Busted program.