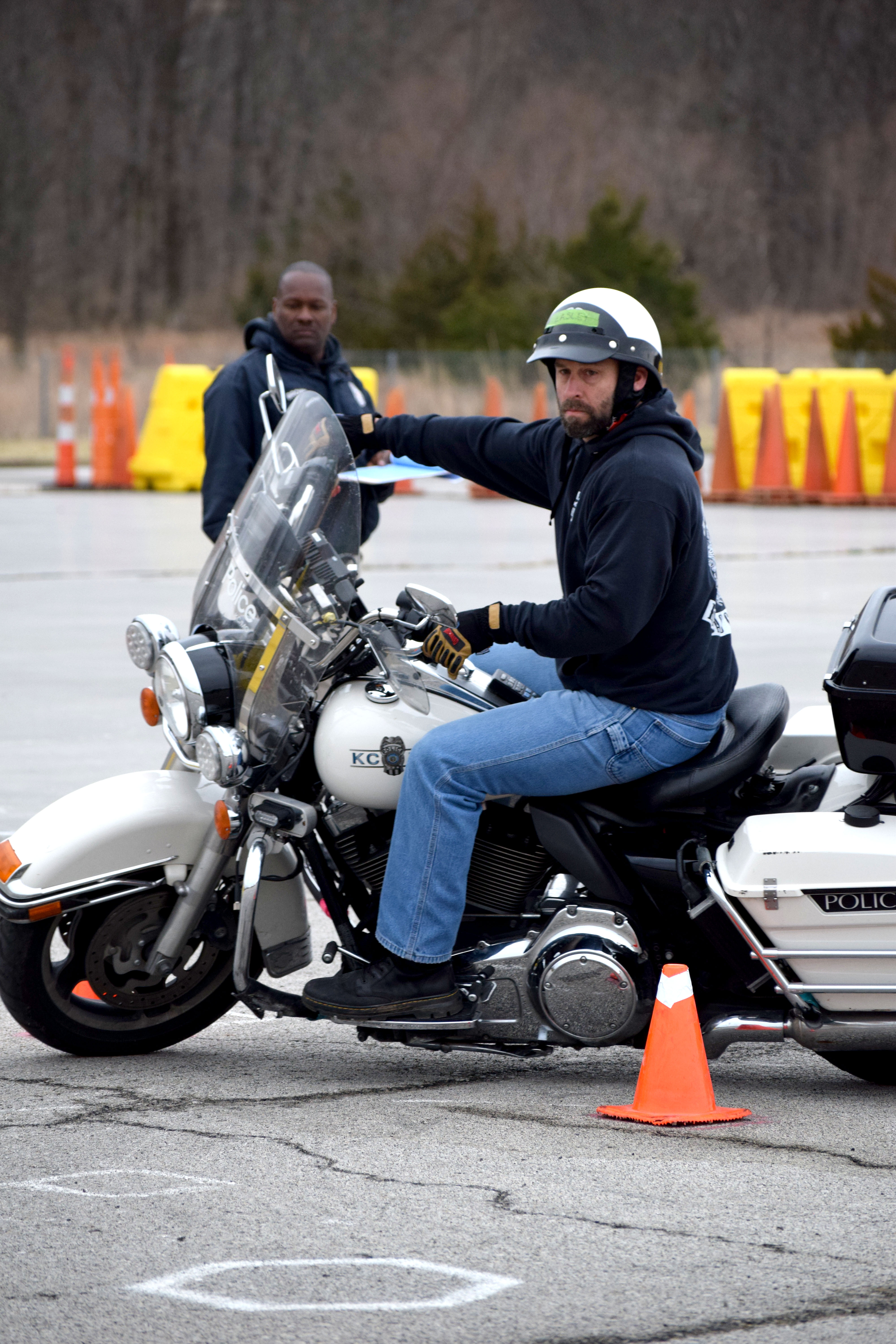 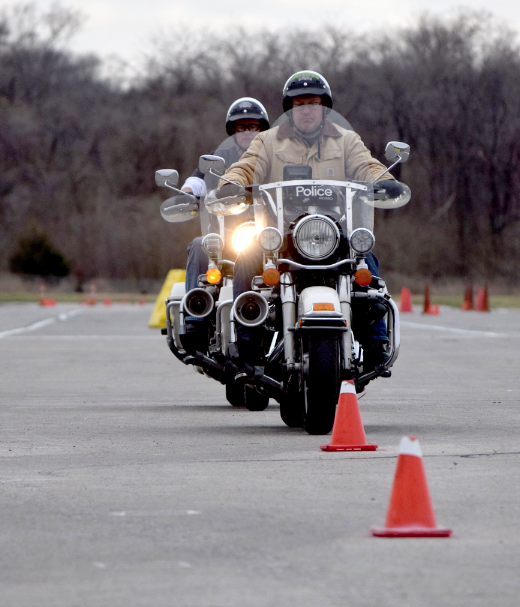 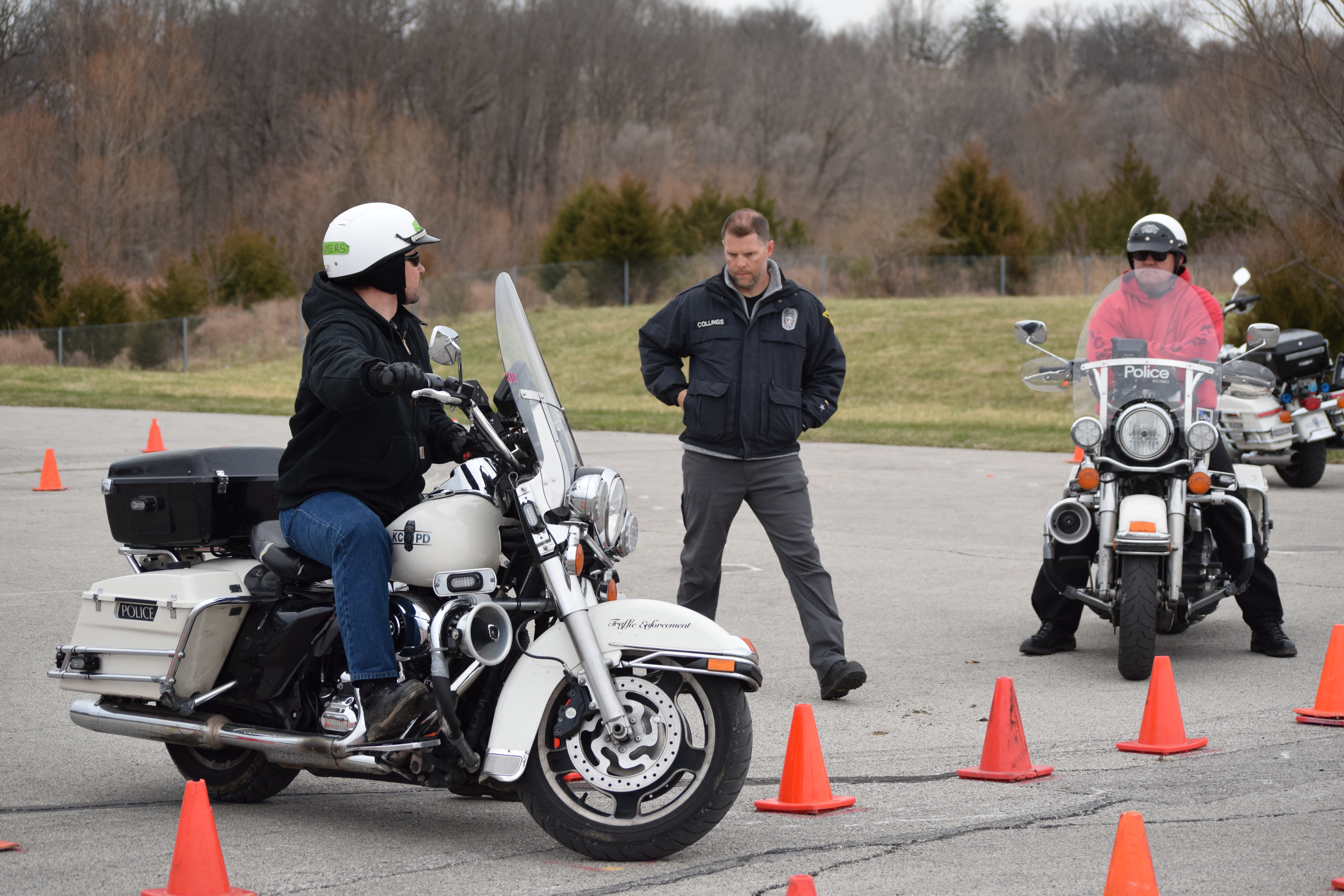 Officers of various ranks are trying out for KCPD’s Traffic Enforcement Unit during “Wheel School” at the police academy. The school began on March 30 and concludes on April 15.

Due to staffing shortages, this is the first time in about 18 months KCPD has been able to conduct the training.

Officers who graduate will work on patrol and at events, accepting perilous but needed duties. It’s a very difficult school. KCPD is rooting for all 15 enrolled.