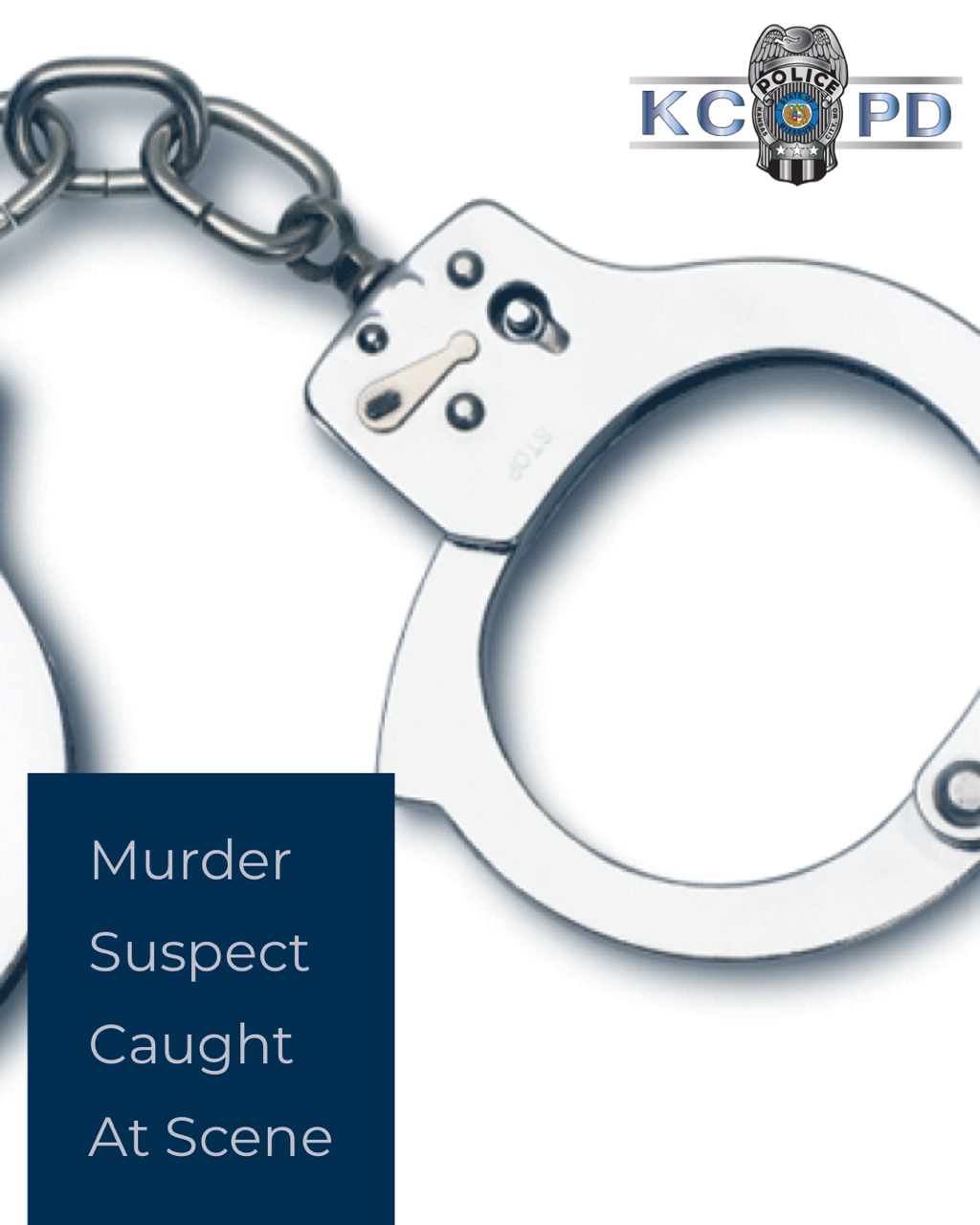 Kansas City Missouri Police officers stopped a suspected shooter just moments after he fled from the scene of a homicide a little before 7 p.m. April 30.

Officers were called to the BP gas station at 4009 Blue Ridge on a shooting. The 911 caller gave a good description of the suspect and said he ran into a nearby Burger King. Responding officers went to the restaurant and saw the suspect in the lobby. He had jumped over the counter. When he saw officers, he then ran out the restaurant’s back door. Officers chased him on foot. The suspect tried to get in a vehicle but couldn’t, and officers caught up with him and took him safely into custody.

Other officers responded to the vehicle where the victim was located at the gas station. They found a man suffering from apparent gunshot wounds, and emergency medical personnel pronounced him deceased after attempting life-saving measures. The victim has been identified as 27-year-old Dwayne Sutton, a white male, of Kansas City, Mo. Evidence at the scene indicates the shooting happened at another location and not at the gas station police were called to.

Officers and detectives spoke with multiple witnesses and continue to investigate. If you have any information, contact the TIPS Hotline (LINK) or at 816-474-TIPS (8477).