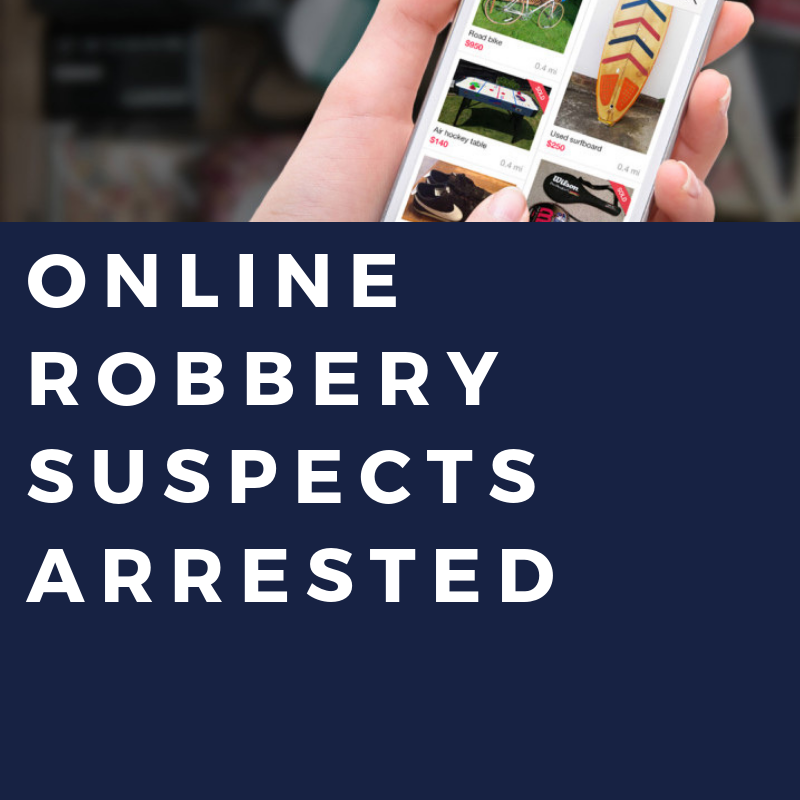 Kansas City Police have arrested three people whom detectives believe were involved in at least six online marketplace robberies since April, including one in which the victim was shot.

A 17-year-old and two 15-year-old suspects were apprehended June 19 after they robbed a man who thought he was going to buy an iPhone he had seen advertised on Facebook Marketplace. Instead, when he met the suspects, they presented guns and took all of the victim’s money. A witness was able to tell police where the suspects had run, and officers took them into custody.

Under Missouri law, the 17-year-old is considered an adult in criminal proceedings, and charges are pending against him for robbery and armed criminal action. Juvenile charges in five other robberies are pending for one of the 15-year-olds. The other juvenile is being charged in the June 19 robbery.

The suspects had posted items for sale through the LetGo and Facebook Marketplace apps. They also set up purchases in those apps. In one case, one of the suspects stole an iPhone a victim was selling. When the victim began to chase after the suspect to get his phone back, the suspect shot the victim in the foot.

The KCPD reminds the public that all six of the department’s police station parking lots have been designated internet exchange areas during daylight hours. Residents who buy and sell online are encouraged to conduct the in-person transactions at KCPD facilities.