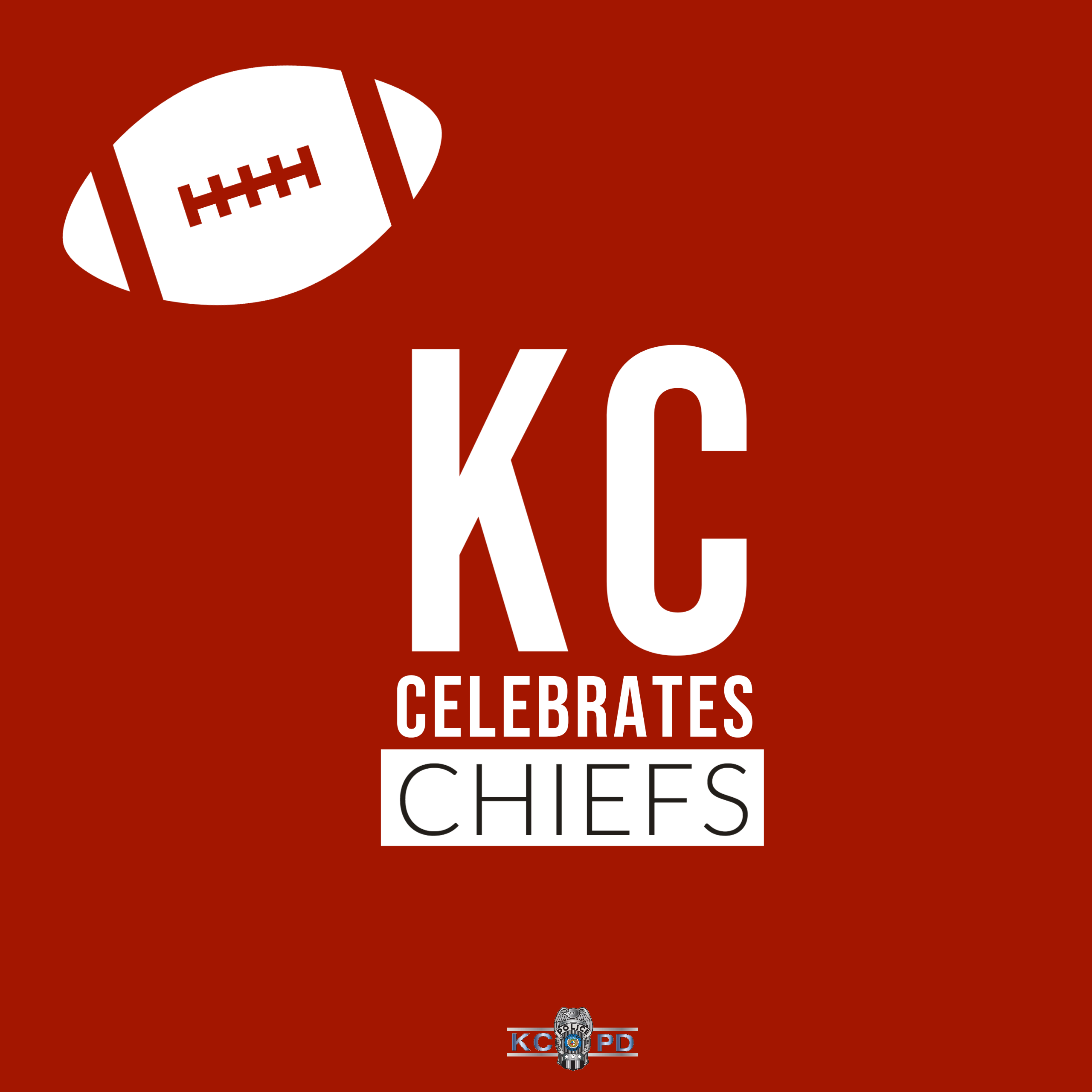 Kansas City celebrated big for last night’s Super Bowl victory, and Kansas City Missouri Police were there to ensure everyone could do so safely.

The Power and Light District had the biggest turn out with an estimated 20,000 people in attendance there. Police made a total of 14 arrests there and ejected 45 people from the district. The Kansas City Fire Department responded to 24 medical incidents during the event at Power and Light. The Westport entertainment district also was packed, and while there were several disturbances, none were serious.

There were 163 reports of gunfire from 5:30 p.m. Feb. 2 to 1 a.m. Feb. 3. Police will be following up on these incidents as celebratory gunfire is extremely dangerous and illegal.

Police also received a call at 9:17 p.m. in the 9800 block of Richmond to assist paramedics on a fireworks accident. The victim was attempting to light commercial-grade fireworks in an improvised mortar when one of them exploded. He suffered a catastrophic head injury and was pronounced dead at an area hospital.

KCPD will have all hands on deck for the victory parade, which will begin at 11:30 a.m. Wed., Feb. 5. More information is in the Chief’s Blog and on this site.