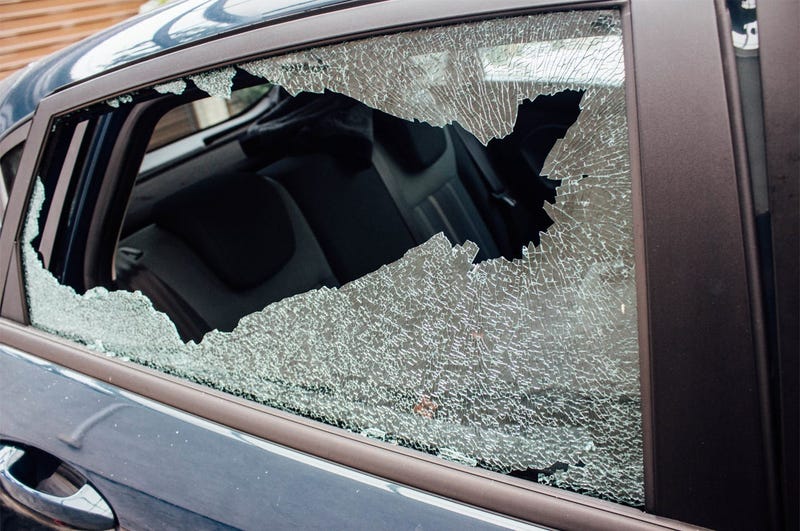 Police have seen a significant increase in guns being stolen from vehicles parked in and around entertainment districts.

For about the past month, officers have taken dozens of reports of cars being broken into mostly on Friday and Saturday nights around Westport, the Crossroads, 18th and Vine and a few at the Power & Light District.

“It’s a crime of opportunity,” Sergeant Todd Templeton said. “From what we can tell, they’re not rummaging through the cars looking for valuables. They’re seeing a gun in plain sight, breaking a window, taking the gun and leaving.”

Many violent crimes in Kansas City are committed with stolen guns. Keeping firearms secure at home and/or concealed and secure in your vehicle directly correlates to reducing gun crime. With large gatherings expected at entertainment districts and festivals throughout the long holiday weekend, police are urging residents not to leave valuables in plain sight in their vehicles, especially firearms.